The majority of Canadians see China as the biggest threat, at 58 percent. This was followed by Russia at 18 percent, North Korea at 10 percent, and Syria at four percent. 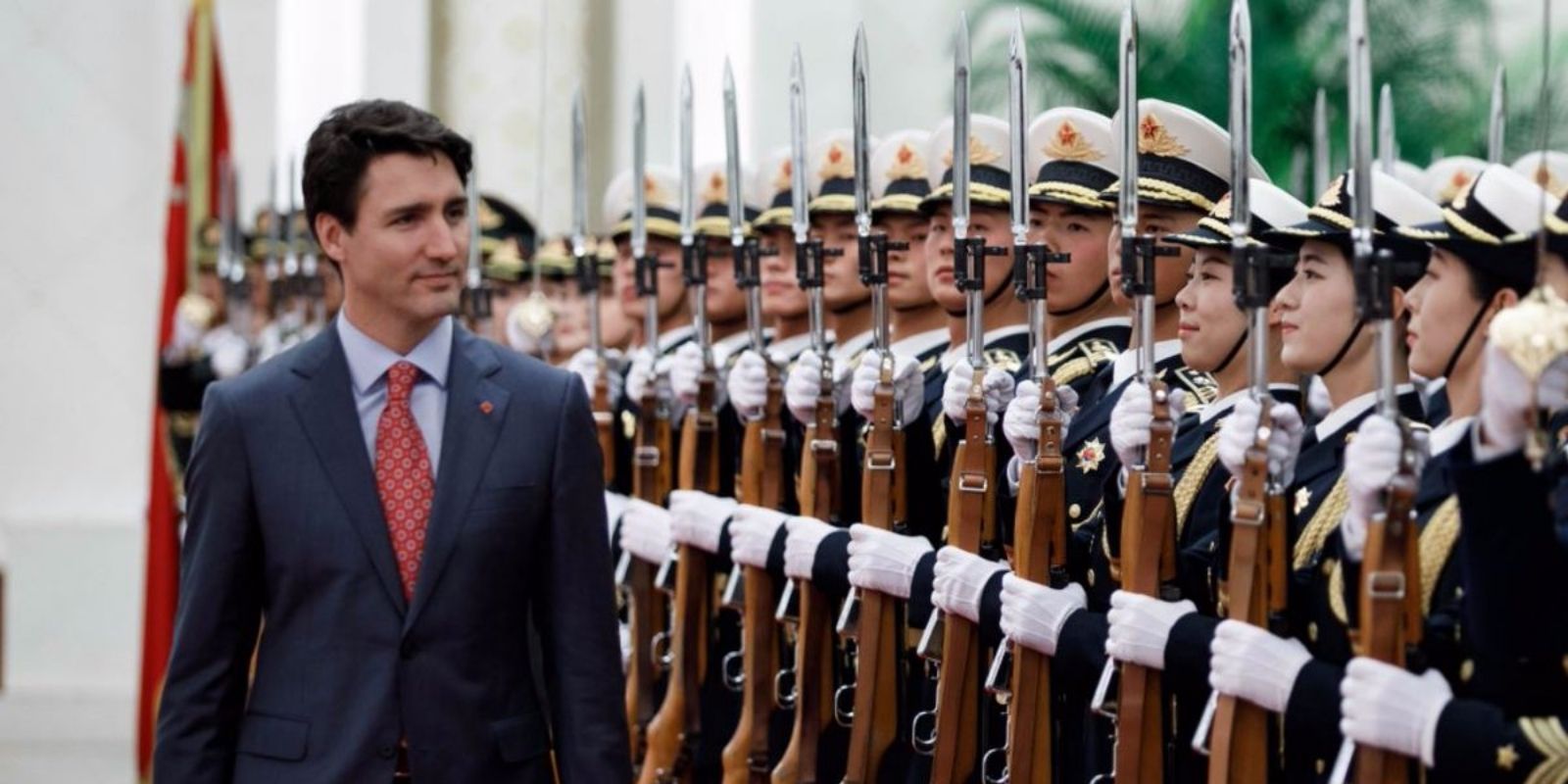 The Canadian public see China as a greater threat than either Russia or North Korea, according to the recent "Attitudes To The Canadian Security Intelligence Service," reports Blacklock's Reporter.

The majority of Canadians see China as the biggest threat, at 58 percent. This was followed by Russia at 18 percent, North Korea at 10 percent, and Syria at four percent.

Canada and Canadians have been perceived by Chinese officials of not respecting China and undermining relations between the two.

The survey was made up of 1,204 participants nationwide and was conducted by phone.

Recently, Chinese ambassador to Canada Cong Peiwu sat down for an interview with the pro-Beijing publication Ottawa Life Magazine where he accused Canada of undermining relations between the two countries and demanded that Canadians have more respect for China.

“The process of mutual respect was broken by Canada,” said ambassador Cong Peiwu, according to Blacklock's Reporter. "Mutual respect means we respect systems here and the choices of Canadians here, but Canadians do not respect the Chinese system. This does not work well."