A new Ipsos poll found that 71 percent of Canadians are angry at Canada's slow rollout of the vaccine, and it's affecting the Liberal party's standing against their rival parties. 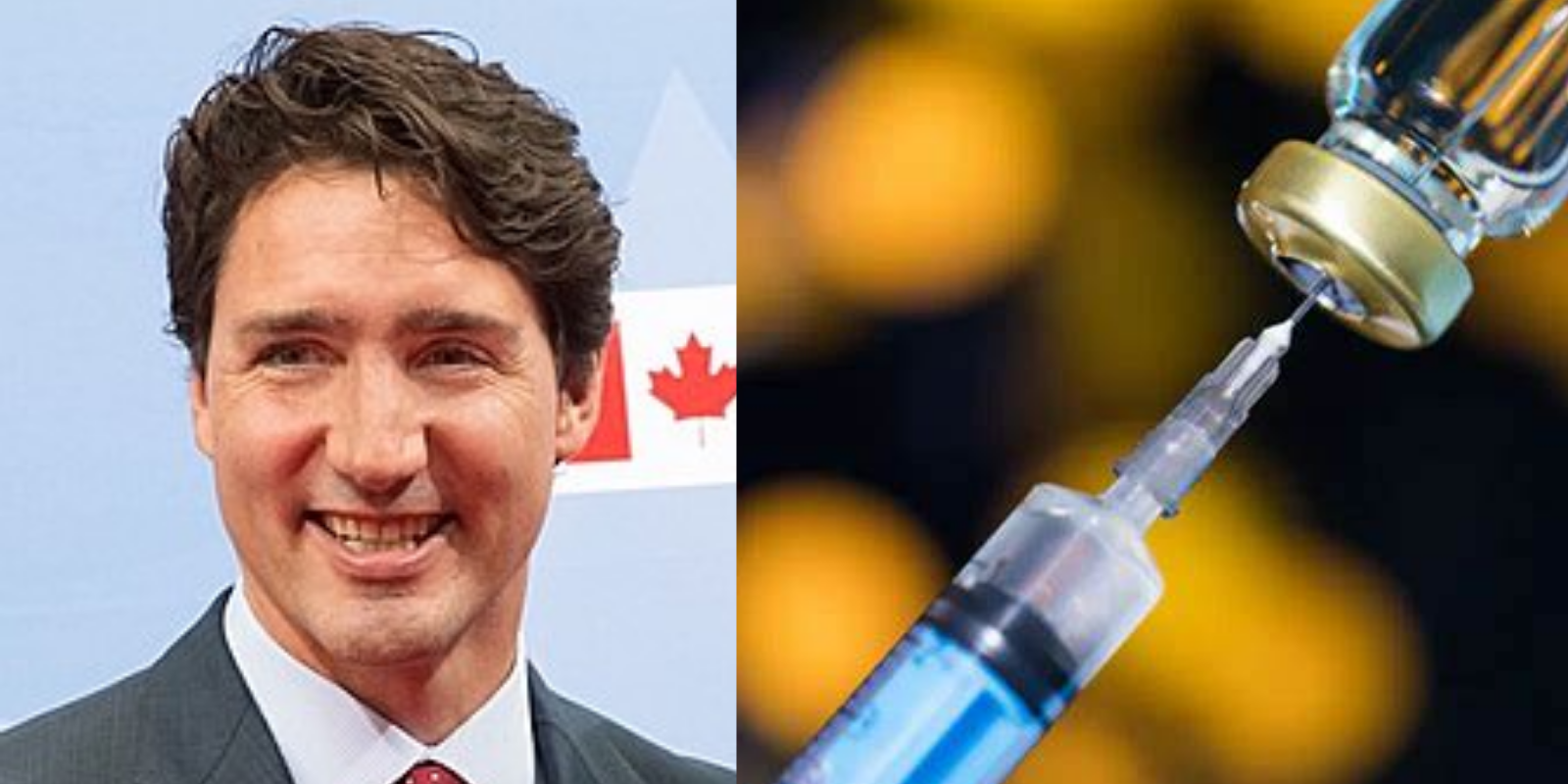 A new Ipsos poll found that 71 percent of Canadians are angry at Canada's slow rollout of the vaccine, and it's affecting the Liberal party's standing against their rival parties.

Also, only 43 percent of those polled have confidence that even this slower schedule will be adhered to.

According to Global News, the Liberal and Conservative parties are polling within only three points of each other, which is a statistical dead heat.

"This is directly attributable to people's concerns about vaccines. So the vaccine issue, instead of being a positive for the government–as I think a lot of people anticipated that it would be–has turned into a negative," said Darrell Bricker, the CEO of Ipsos.

Bricker continued, "[The Canadian government] can't get enough supply to meet overwhelming demand. [People are] skeptical right at the moment about any promises that are being made about vaccines–how many and when. They're just not really believing a lot of it right now."

Canadians are seeing news from all over the world of rapidly advancing vaccine rollout programs, and this causes them to feel even more frustration with their own government.

"Canada is not hermetically sealed when it comes to news. So people are seeing what’s happening in other places," Bricker commented.

"The government set those expectations, but even meeting them would not necessarily be seen as a positive performance because other things are happening in other places that are suggesting the timeline should be shorter."