Cancel culture gave me my friends

Victims of cancel culture rarely deserve the treatment they receive or the stigma they carry with them. Some of them are genuinely innocent, and many people learn from horrible mistakes. 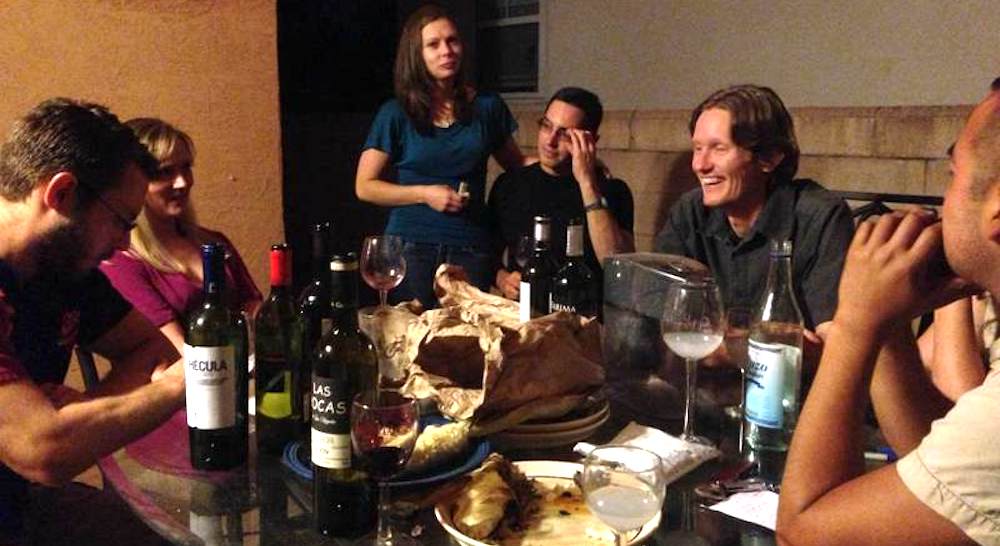 Some claim cancel culture isn’t real. While the term itself ambiguously refers to the act of de-platforming a person regardless of guilt or innocence, the number of people falling victim to the whims of offended individuals undoubtedly grows. It is purported these are terrible people who should just stop being assholes. But it is in the cancelled that I am finding true friends.

I have never had a large or stable social network. Over time grief, loneliness, poor self-esteem, and a lack of purpose caused me to lash out in ways I’m not proud of. When I was at my worst, it was kindness — not spite — which encouraged me to work hard to better myself.

But I still struggled to forge meaningful connections with others. I have always been a bit weird, and was afraid to be me. My anxiety skyrocketed, especially in social situations. A negative feedback loop was created which kept me on the fringes. Even the physical scars I carried seemed to hold me back through the stigma I feared they would always carry.

And yet a cancelled person made the effort to connect with me precisely because of those scars, for in them he saw his own struggles. In a gesture of friendship I would later reach out to someone who had been ostracized from society because I saw parallels in our experiences, and wanted him to know he was being thought of.

Another who fell prey to cancel culture was the first to say he was glad I did not successfully "cancel" myself, five years after I needed to hear it. He said he felt I have a lot to offer the world. His friendship later helped me get home safely when I became suicidal again.

My canceled friends understand that neither a person’s past nor their present struggles define them. They would sooner focus on progress. They are more tolerant of my idiosyncrasies and are helping me be more comfortable with myself. They tell me to trust in my own abilities. They offer guidance and advice. In short, they are helping me look forward.

Victims of cancel culture rarely deserve the treatment they receive or the stigma they carry with them. Some of the canceled are genuinely innocent, and it is clear that many people learn from horrible mistakes. Where is the societal due process for them?

We should be giving them every opportunity to prove themselves and re-enter society. Making mistakes is a natural part of life; it’s how we learn and grow. Rather than demand that people be held accountable for their alleged transgressions in perpetuity, we should always encourage one another to become the best versions of ourselves.

And that’s exactly what my canceled friends do. They possess far greater strength and humanity than those seeking to destroy them in the name of "progress." Defining others’ worth in black-and-white terms, and permanently silencing people on a whim, is precisely the opposite of what proponents of cancel culture claim to believe in. Canceling others doesn’t merely deprive culture of diverse artistic input, but it deprives regular people of the opportunity to be inspired and grow.

Being friends with the canceled has helped me be a better person. I only hope to do well by these amazing people, and will continue to fight for others like them. The supposedly woke are missing out on powerful human connections that are only possible through the redemptive power of forgiveness. The canceled are my friends, my confidants, and my inspiration. And I wouldn’t trade them for the world.