Advertising revenue between March 30 and September 30 declined from $91 million to $73.8 million. 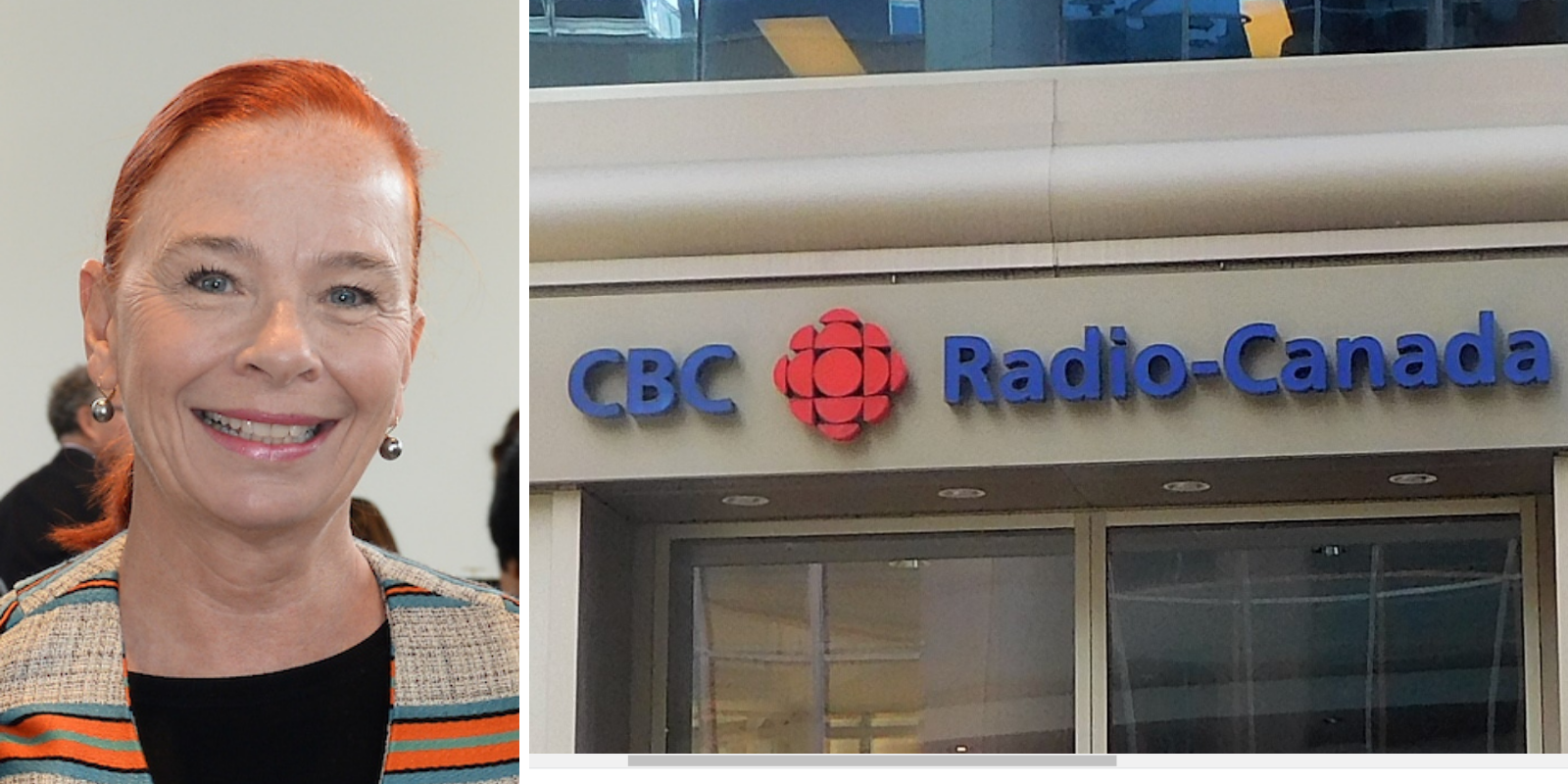 CBC-TV advertising revenue has plummeted 19 percent in six months and that the network is considering programming cuts, according to Blacklock's Reporter.

Advertising revenue between March 30 and September 30 declined from $91 million to $73.8 million. According to CBC, the drop was due to a general decline in advertising revenue accrued by television networks during the pandemic.

Despite the drop in advertising revenue, the CBC still continues to source most of their revenue from the government, which spends $1.3 billion on the broadcaster annually.

"The duration and severity of the pandemic may adversely impact the ability of the corporation to meet all of its programming obligations," Tait's report continued. "It is anticipated the effects of COVID-19 will persist into fiscal year 2021-2022 including continued economic pressures and programming disruptions."

Tait defended CBC's funding before the Commons Heritage Committee in 2019, insisting without evidence that CBC is Canada's most trusted news outlet. "At a time when disinformation is undermining trust in our institutions and democracy, we remain Canadians’ most trusted source of news and information," she argued.

Tait compared CBC's role in news broadcasting to the role similar public broadcasters play in other countries, stating "when I meet with other public broadcasters in Paris or London or by telephone with Australia, we are all facing the same challenge which is how to protect and defend or citizenry from this unbelievable tsunami of disinformation."

Tait further described CBC as a "beacon of truth."

When asked if government funding is essential to CBC by a Liberal MP, Tait responded by saying "yes it is essential." She did not explain why Canada's "most trusted source of news" could not survive on its own.