"Do they need the CBC they’ve got right now? Probably not. They need it to be better." 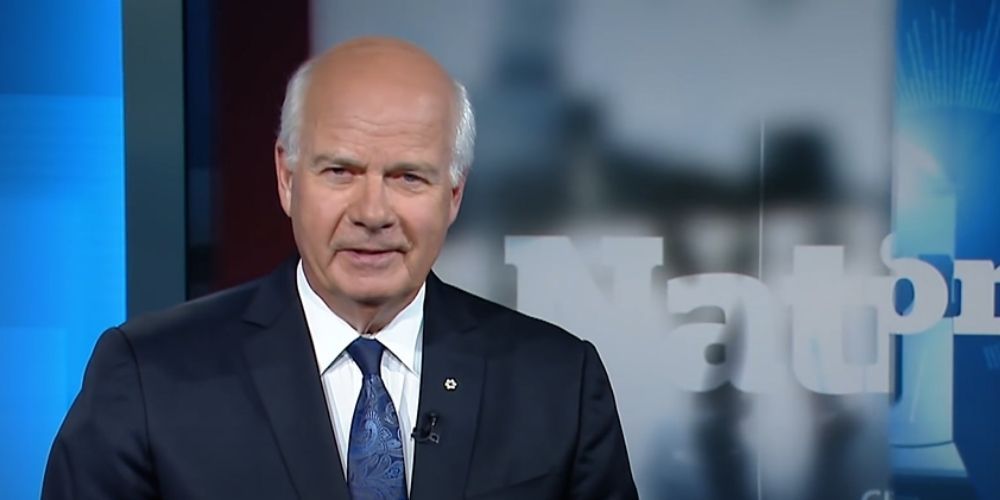 In an exclusive interview with The Globe and Mail, legendary CBC broadcaster Peter Mansbridge shed some light on where his old network falls short. His interview was released Saturday and highlights his 30 year broadcasting career, which he now has compiled into a new book, Off the Record.

"I have no personal grievances against anyone. However I do feel because of the nature of the public broadcaster and the fact that the top level positions are filled by government – whoever the government of the day is – that we’ve lost time and energy," opined Mansbridge, when asked about the leadership of CBC.

"And we’ve been caught out on where we are in terms of the broadcast business by the kind of people that have been appointed to president and then the president appointing executive vice president, the board of the CBC, most of whom – if not all of whom – for years have had zero broadcast experience. So they come in, they spend the first couple of years trying to understand what the CBC is and how it operates and what a broadcaster is, and then the next couple of years they’re getting ready for wherever they’re moving on to, having fluffed up their resumes with top positions," Mansbridge continued.

"I want to underline that these aren’t personal attacks. I think this is a flaw in the system of the way the public broadcaster of Canada is run. I’m forever indebted to the CBC. But I’m passionate about it and I worry about it. I think the country absolutely needs the CBC. Do they need the CBC they’ve got right now? Probably not. They need it to be better."

In a separate question related to polarization of our society and the future of journalism, Peter Mansbridge notes the greatest challenge is winning the trust of the people. "We’ve taken our audience for granted that we don’t need to explain our actions. Well this current audience in this current era, this current generation, they want more than that because they’ve been burned too many times."