CBC BUSTED: Panelist who defended WE Charity was paid $40,000 by Trudeau government

Alvaro has made frequent appearances of CBC's Power & Politics, wherein she defended the Trudeau Liberals in their ongoing WE Charity scandal. 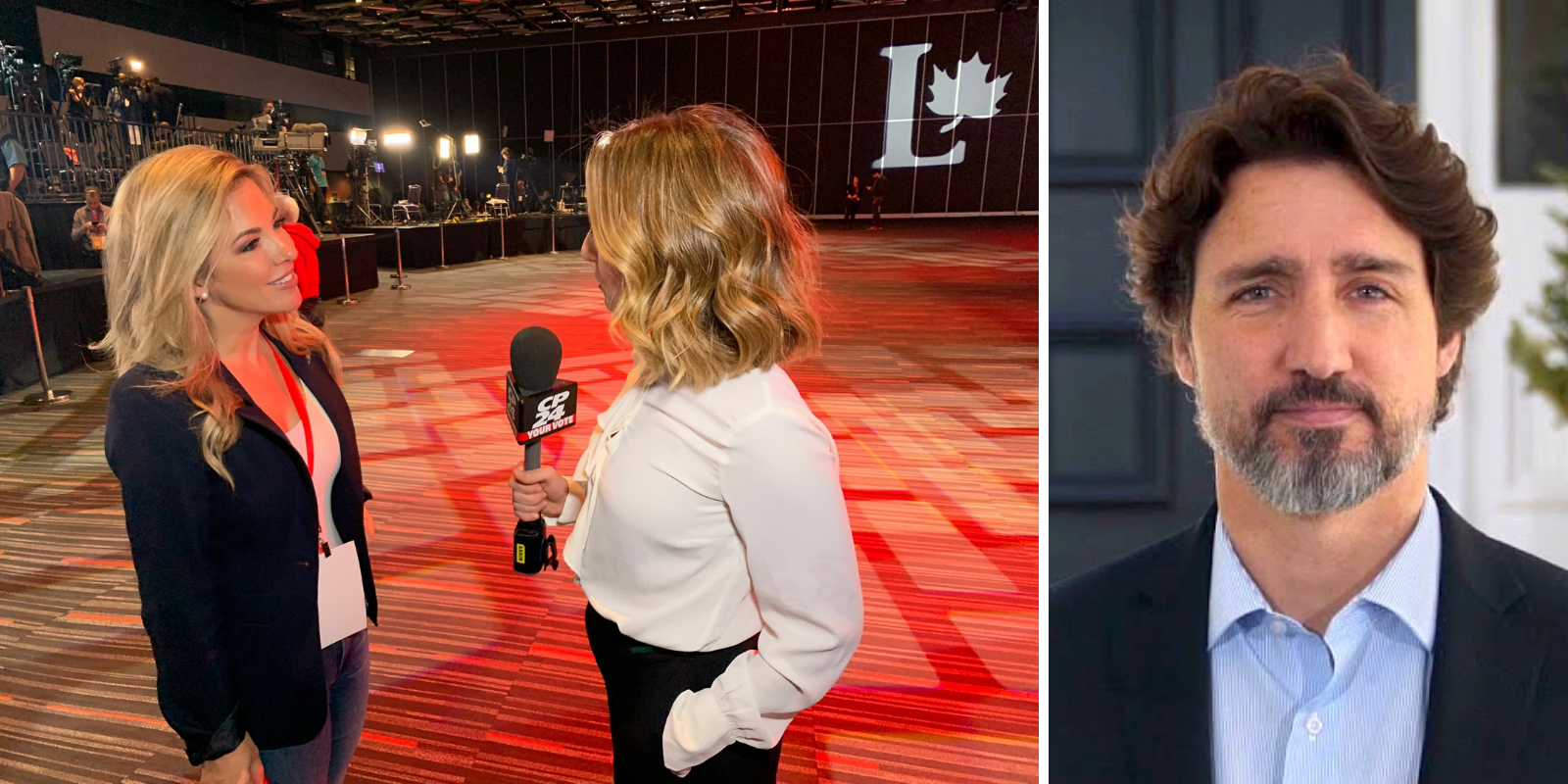 CBC commentator and president of Pomp & Circumstance PR, Amanda Alvaro failed to disclose to the public broadcaster that her company received $16,950 from the Department of Foreign Affairs, which would directly conflict with the Journalistic Standards and Practices at the CBC: "it is important to mention any association, affiliation or specific interest a guest or commentator may have so the public can fully understand that person’s perspective."

To the surprise of no one, Alvaro has made frequent appearances of CBC's Power & Politics, wherein she defended the Trudeau Liberals in their ongoing WE Charity scandal.

"Some of the facts unfortunately don’t lend themselves to the provocative nature of what we all like to describe as the ‘WE Scandal’ or ‘WE Controversy’," said Alvaro on the broadcast. "I think there’s been a lot of innuendo, a lot of rumour, a lot of he-said, she-said about We Charity."

"There isn’t a criminal investigation," she continued. "There’s a lot that’s been put out there but none of it has been justified. There hasn’t been a lot of evidence behind it. And I think it’s very concerning, quite frankly, that we continue to put the word scandal beside We."

"We’re looking at the decimation of a charity that just months ago was like a Canadian golden child," said Alvaro. "All of that down the tube to score some political points. I have a real problem with the way this charity has been treated."

According to the Canadian Association of Broadcasters Code of Ethics, pundits must provide full disclosure of their interests: "It is recognized the full, fair and proper presentation of news, opinion, comment and editorial is the prime and fundamental responsibility of each broadcaster."