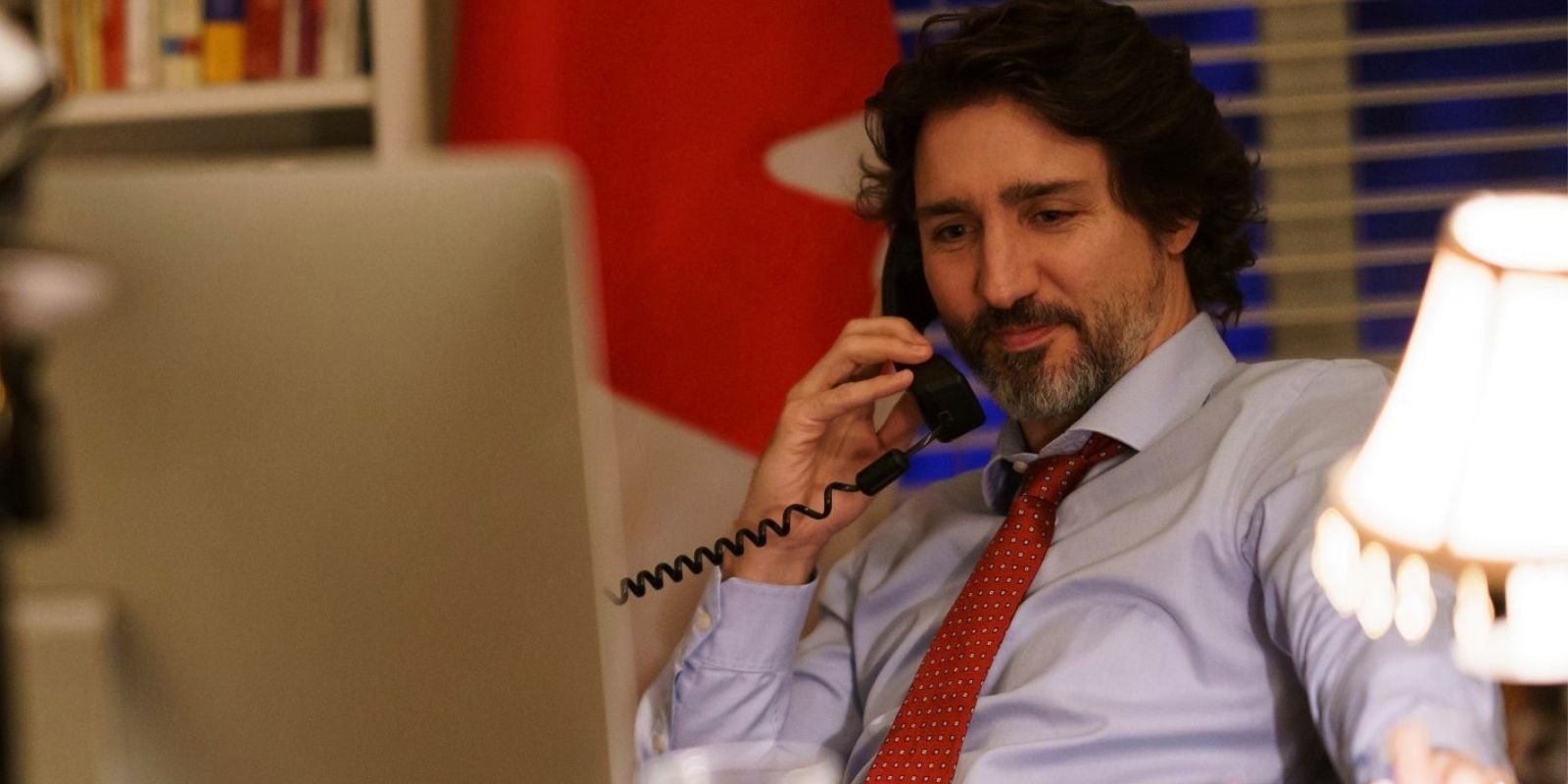 CBC advertising revenues plummeted again in 2020. This comes after Canada’s Heritage Ministry admitted that a half-billion dollar bailout to mainstream media and other newspapers did not create jobs as promised.

CBC’s ad revenues totaled $208.4 million last year, a decline of 18 percent compared to the previous year, according to Blacklock's. Advertising sales overall are down a third over the past decade, marking its loss of exclusive broadcasting rights to Hockey Night In Canada to Rogers Communications.

The loss of exclusive NHL broadcasting rights in 2014 ended a 65-year CBC monopoly of Hockey Night In Canada. The current Rogers Communications Inc. license runs to the 2026 season.

The Crown broadcaster said it needed more federal grants to offset commercial losses. "Advertising revenue from conventional TV will continue to be under pressure," management wrote in a CBC Corporate Plan Summary 2021-2025. The plan said "without additional funding, program spending in future years will have to be reduced to match available resources and some services will have to be reduced."

"We expect advertising revenue will be negatively impacted in the coming months as advertisers reduce expenditures to offset declining revenues as Canadian and global efforts are focused on containment of the COVID-19 outbreak," said Corporate Plan.

The recession was to blame, wrote staff. "The lack of demand from our advertisers is driving an advertising revenue decline," said the report.

Parliament in 2019 passed amendments to the Income Tax Act awarding a total of $595 million to cabinet-approved media on a promise of job creation.

The bailout included 15 percent tax credits to subscribers of media designated by the Canada Revenue Agency as "qualified Canadian journalism organizations" and 25 percent-a-year payroll rebates to a maximum of $13,750 per newsroom employee. Media executives who successfully lobbied for federal aid had promised to create jobs.

"The decrease in advertising revenues caused by the COVID-19 pandemic led to service reductions and newspaper closures resulting in the loss of more than 2500 jobs," said a briefing note Improving Federal Support For Journalism. The heritage department said it knew of "the hiring of 342 journalists" but only because wages were subsidized 100 percent under a $50 million Local Journalism Initiative.

"We have been working for a long time to set up a program to support professional journalism," said then-Culture Minister Pablo Rodriguez: "The loss of even just one job is a tragedy." In recent years, 41 daily newspapers have disappeared, and 10,000 jobs have been lost, indicating a "crisis" for the struggling industry.

Corporate Plan predicted a dramatic boost in CBC ad revenues with the Tokyo Olympics to add $401 million this year, a figure not seen in more than a decade, though data point to scant viewership.

Just 578,000 Canadians watched a live CBC broadcast of Emperor Naruhito opening the Summer Games according to Numeris, formerly the Bureau of Broadcast Measurement. By comparison 975,000 watched a regularly-scheduled episode of a Master Chef cooking contest on CTV.

"The CBC is its own worst enemy," Konrad von Finckenstein, former CRTC chair, said in 2014 testimony at the Senate communications committee. "It has not articulated clearly and precisely how it intends to thrive."

Management acknowledged its anticipation of an Olympics ratings boon was speculative. "The projections are based on a series of assumptions pertaining to key factors, e.g. the economy, media industry, rules and regulations, that are difficult to predict and are beyond our control," said Corporate Plan. "Any changes to these factors may cause actual results to differ from the projections over the planning period."

"We strive to appeal to all Canadians in all parts of the country and across all generations," wrote CEO Catherine Tait. "The public broadcaster’s diversified revenue model continues to be essential in meeting this challenge." The CBC’s largest single source of revenue is a $1.2 billion-a year federal grant.

"We will be a beacon for truth and trust against fake news and algorithms that put democracy and the respect for different perspectives at risk," wrote CEO Tait. "We will offer solutions."