The CBC only chose to edit out the question and answer that related to the CBC's federal funding. No other answers were cut from the interview. 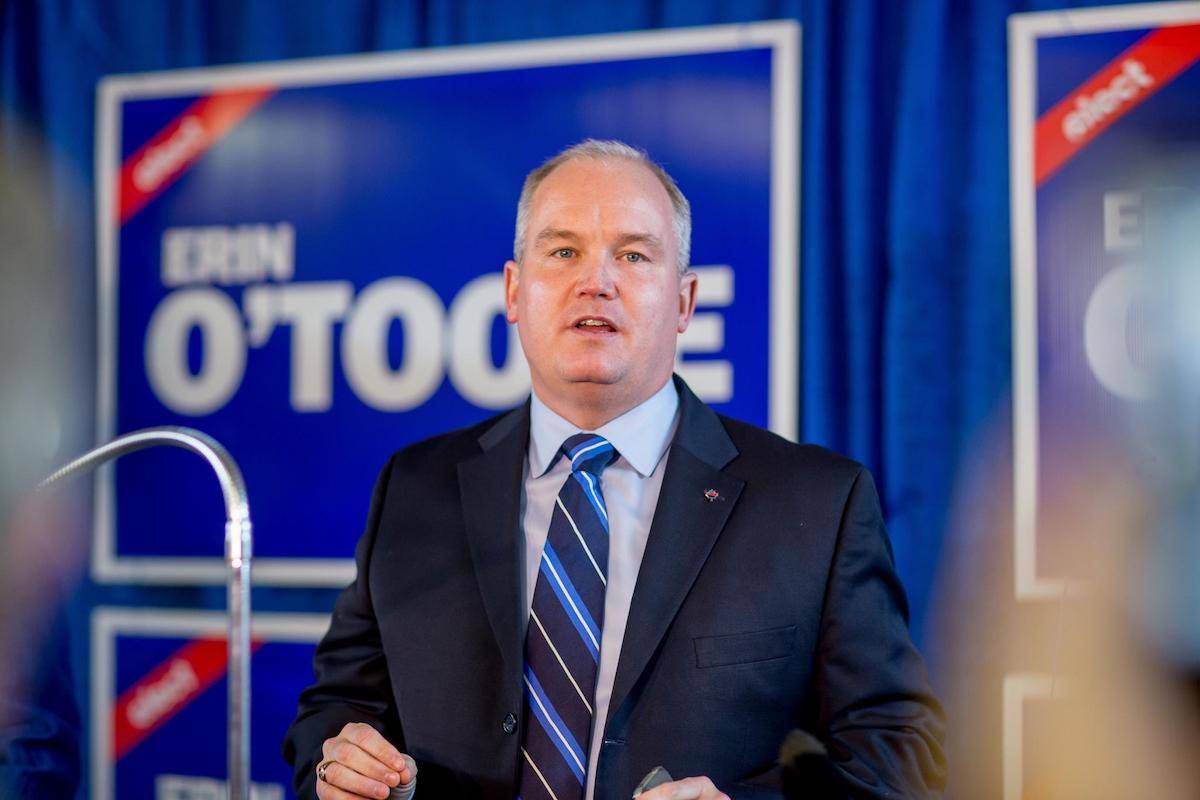 Conservative leadership candidate Erin O'Toole had an answer edited out by the CBC during an interview with the crown broadcasting corporation—during this answer, O'Toole made the case for defunding the CBC.

The CBC only chose to edit out the question and answer that related to the CBC's federal funding. No other answers were cut from the interview.

Fortunately, the O'Toole team recorded the entire interview and posted it on their social media.

Towards the end of the interview, The CBC interviewer said that he couldn't "have [O'Toole] on the CBC without asking you about your policy for the CBC ... why would you seek to reduce the number of journalism outlets in the country when the industry is widely seen as being in a bit of a crisis?"

O'Toole's response, which was cut out by the CBC,  went as follows: "What we wanna do with the English [CBC] television is privatize. What we don't need is Canadians spending millions of dollars to create The Family Feud Canada edition."

"Is that where taxpayers' money should really be going?", asked O'Toole.

Ex-Premier Ford staffer Laryssa Waler further detailed the CBC's editing, saying that "at the 33:07 mark they cut out the question about defunding CBC News and ended the segment."

O'Toole has been open about his plan to defund certain aspects of the CBC since the CPC leadership contest began. O'Toole would not touch CBC radio or CBC Radio-Canada, but would seek to privatize their English-language television services.