"I'll smile as we raise glasses to your good, white health, while the detonator blinks under the table, knowing the exits are locked and the air vents filled with gas," wrote Philippe. 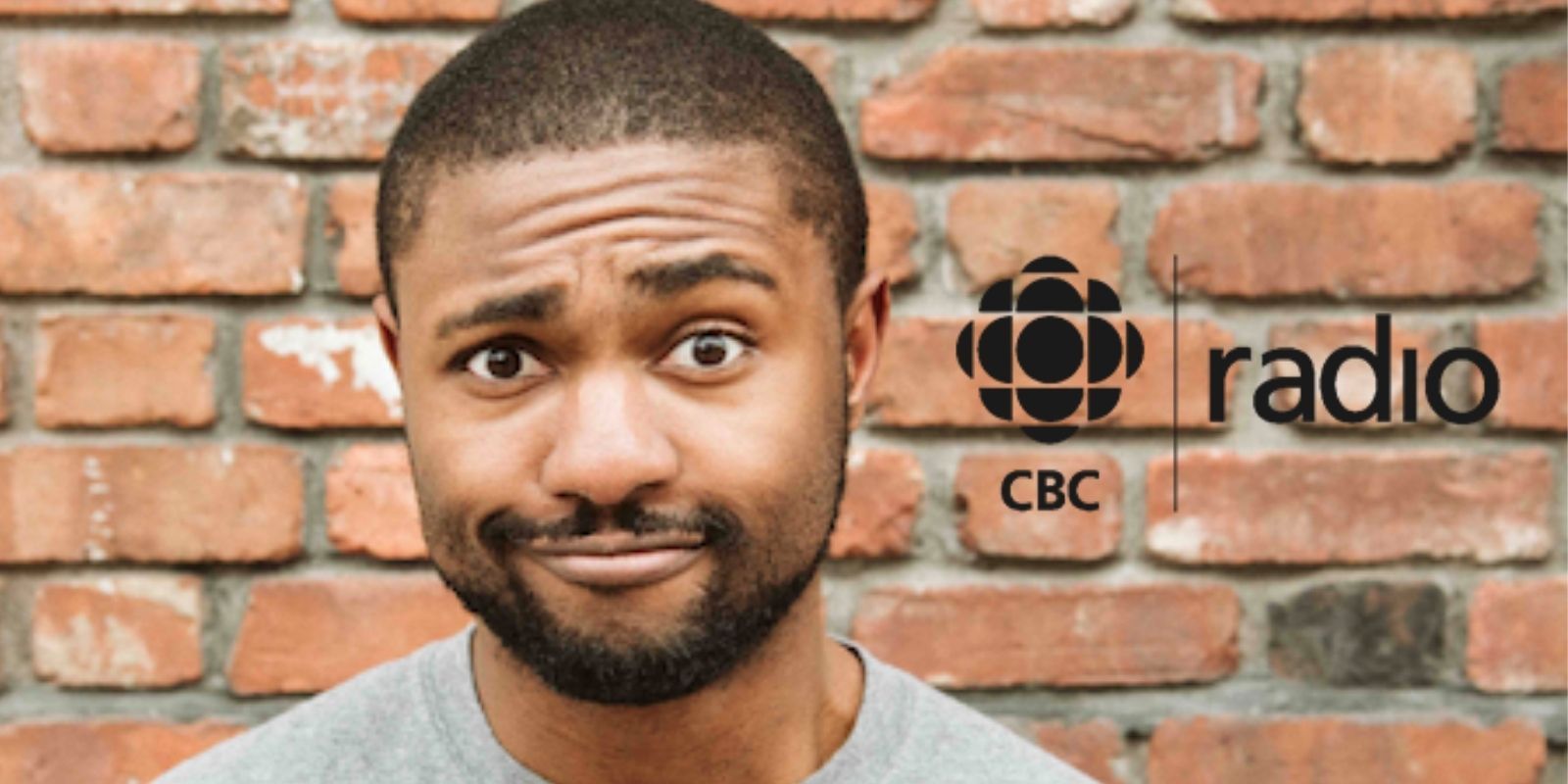 UPDATE: CBC removed the segment with Ben Philippe from the original broadcast episode of Q, and later reuploaded the interview with added context.

CBC writes that Ben calls the race war segment as a "a grotesque dystopia in which I have to be at war with my friends and family. People I love."

"That doesn't mean Ben intends harm," CBC writes in the new description. "Instead, he offers a no-holds-barred view of where dread can lead your imagination, while you live your actual life as a pretty nice guy."

CBC Radio's Q has quietly deleted their interview with Canadian author Ben Philippe, whose newest book "Sure, I'll Be Your Black Friend" contains a half-page description of the author's vision of gassing and bombing white people during a race war.

While some links are redirected to a 404 page, others are brought to a newly updated episode that does not include Philippe as a guest, and has his segment cut out from the broadcast.

Guest host Talia Schlanger read an excerpt from Philippe's book in the interview, that reads: "When this race war hits its crescendo, I'll gather you all into a beautifully decorated room under the pretense of unity. I'll give a speech to civility and all the good times we share; I'll smile as we raise glasses to your good, white health, while the detonator blinks under the table, knowing the exits are locked and the air vents filled with gas."

"I mean that's—I'm a Jewish person, and my grandparents survived the holocaust. I can't tell you how it felt to read that sentiment, and I wanted to say to you that I'm so sorry that your experience of the world made you feel that way," she said.

Philippe also told the interviewer that his race war fantasies were originally much longer, saying, "fun fact: that section used to be so much longer, so thank you to my editor for, like, condensing it."

"I guess I was wrestling with the question that, isn’t the end result of that, all-out warfare? Like, 'Game of Thrones'-style warfare? and what does that look like? And I lived in that sort of stray thought for a few pages. And it was disturbing to write, too. Because I'm not a violent person, I love all my white friends," he said.

Ben Philippe is a French-Canadian author who moved to the United States in his High School years. He has written two other books: Charming as a Verb (2020), and The Field Guide to the North American Teenager (2020).

He also works as a Term Assistant Professor at Barnard College in New York.