The CBC's assertion that Russia could be playing a role in the freedom convoy was not based in fact, the network said on Thursday. 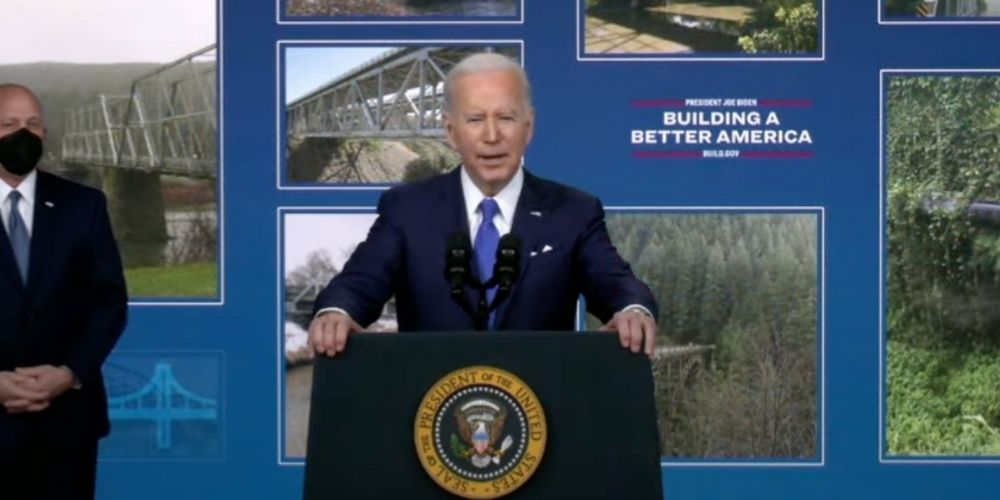 The CBC's assertion that Russia could be playing a role in the freedom convoy was not based in fact, the network said on Thursday.

According to Blacklock's Reporter, the CBC said in a statement that they should have consulted "experts' concerns" that the tensions in Ukraine and Moscow "could use its cyber and disinformation capabilities."

The freedom convoy was organized by Albertans.

The assertion was made by CBC announcer Nil Koksal on Power and Politics, where she asked Public Safety Minister Marco Mendicino was asked if Russia could be playing a role.

Koksal asked, "We have heard references to potential outside actors. Who could these outside actors be? Where might they be from?"

Mendicino responded, "I would certainly direct those questions to law enforcement who are best positioned to answer and to take decisions. I know that police services and other partners within the public safety community are putting all eyes on the situation, putting additional resources into the area to make sure there can be peaceful protest as well as providing direction and guidance to residents so that everyone can stay safe."

Koksal then continued: "I do ask that because, you know, given Canada’s support of Ukraine in this current crisis with Russia, I don’t know if it’s farfetched to ask, but there is concern that Russian actors could be continuing to fuel things as this protest grows, or perhaps even instigating it from the outside." to which Mendicino deferred to "our partners in public safety."

The CBC made the claim without any evidence whatsoever. Not a single agency, whether in the federal government or from any intelligence agency, so much as suggested that Russians could be interfering with the convoy.

A 2021 report on Cyber Threats To Canada's Democratic Process found that "Canada experiences only a fraction of the cyber activities we have observed targeting other democratic processes around the world."