Crown prosecutors will argue that ‘Chair Girl’ deserves 4 to 6 months in jail, saying that she is “extraordinary lucky that she didn’t kill someone.” 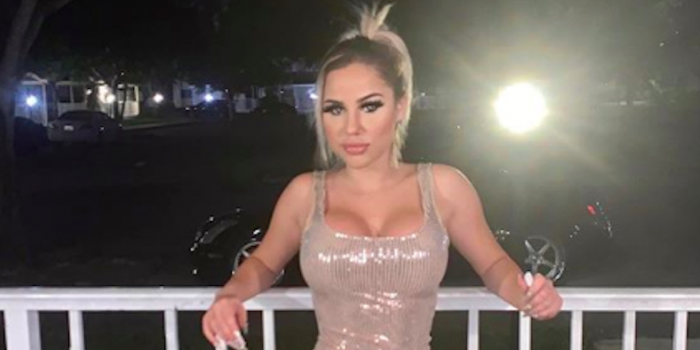 Crown prosecutors argue that ‘Chair Girl’ deserves four to six months in jail, saying that she is “extraordinary lucky that she didn’t kill someone.”

The Crown’s prosecutors will also suggest that the judge order Chair Girl to do six months probation, have no contact with the person who reported the incident, as well as a ban her use of social media for limited period of time.

Chair Girl (as the name suggests) shot to infamy after tossing a wooden seat off of a balcony onto the Gardiner Expressway—endangering the lives of drivers.

Chair Girl’s real name is Marcella Zola. She pleaded guilty to a mischief charge for throwing a patio chair from a downtown Toronto balcony in late 2019

After her video went viral, she turned herself in to the police a few days later.

Zola gained a large Instagram following after all of the publicity she received for the chair-tossing incident. She has received criticism online for her partying lifestyle, including taking a trip to Punta Cana while the court case was still ongoing.