Felony charges were dropped by the local progressive district attorney in a case of a woman who was the victim of a brutal assault and attempted carjacking in the Richmond area of San Francisco earlier this year. 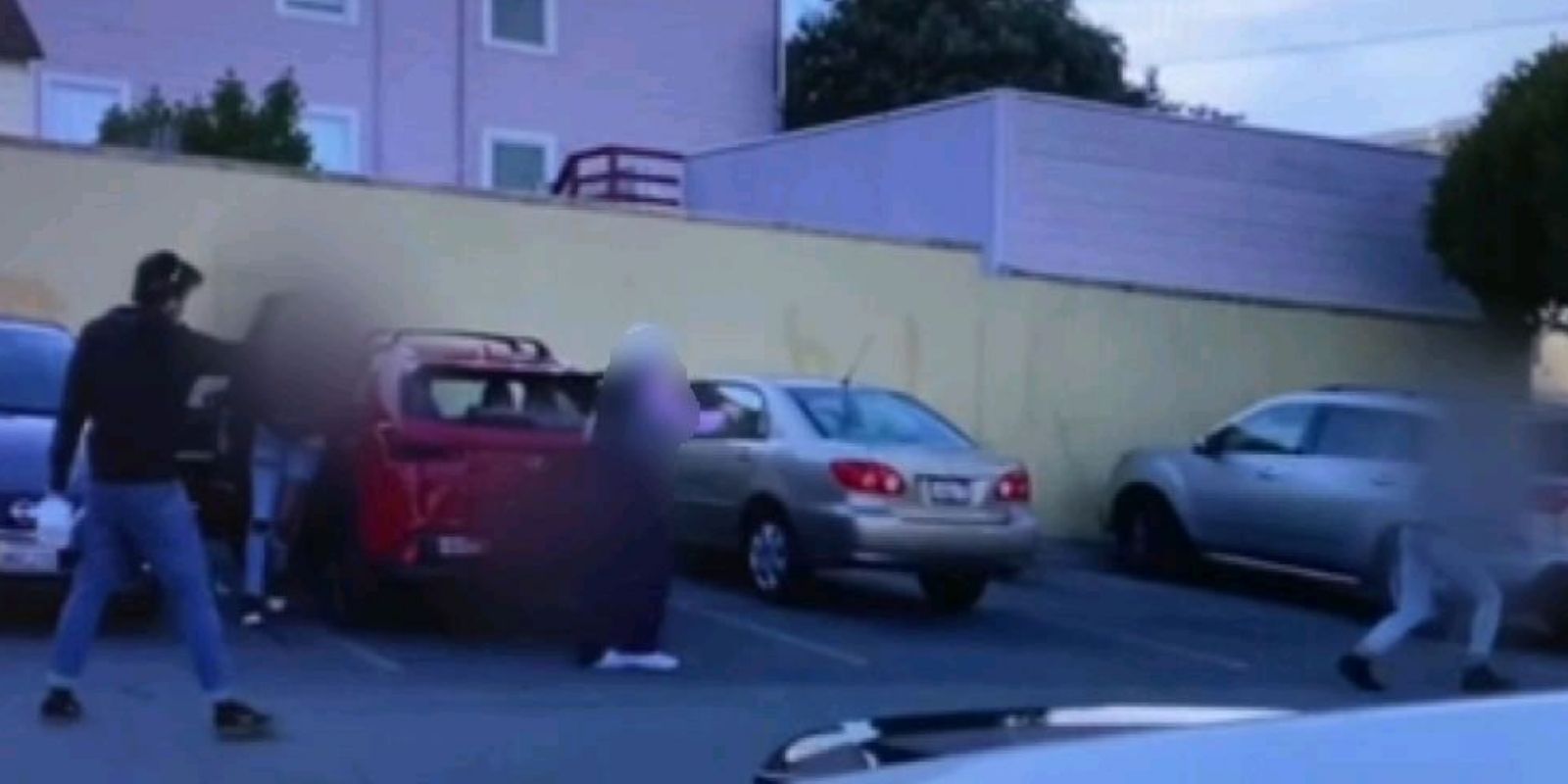 Felony charges were dropped by the local progressive district attorney in a case of a woman who was the victim of a brutal assault and attempted carjacking in the Richmond area of San Francisco earlier this year.

The DA's office cited lack of DNA evidence as the reason the case couldn't go forward with one of the suspects, despite testimony from multiple witnesses and ample footage from surveillance cameras showing the incident in great detail.

"This is cut and dry. I watched them beat this old woman and drop her across the concrete," said an unidentified good Samaritan who helped save the woman, describing how he foiled the carjacking. "I just punched through the back window and it was loud. Loud enough and kind of scary enough to freak them out."

"I really put myself in a position where I could have lost my life...I would have hoped we could have seen some kind of justice," the individual told ABC 7 News.

The case involves many suspects, including one minor, who were involved in the violent incident. They have been charged with aggravated assault, robbery, elder abuse, and conspiracy. At the time of publication, the unnamed minor has had all charges dropped.