Charlie Kirk, Jack Posobiec, Alex Clark, and Drew Hernandez discuss how America has changed for the worse since the 90s

Posobiec, Kirk, Clark and Hernandez reminisced on how great the Fourth of July was during their childhoods, and considered America's birthday to be a "top five holiday." 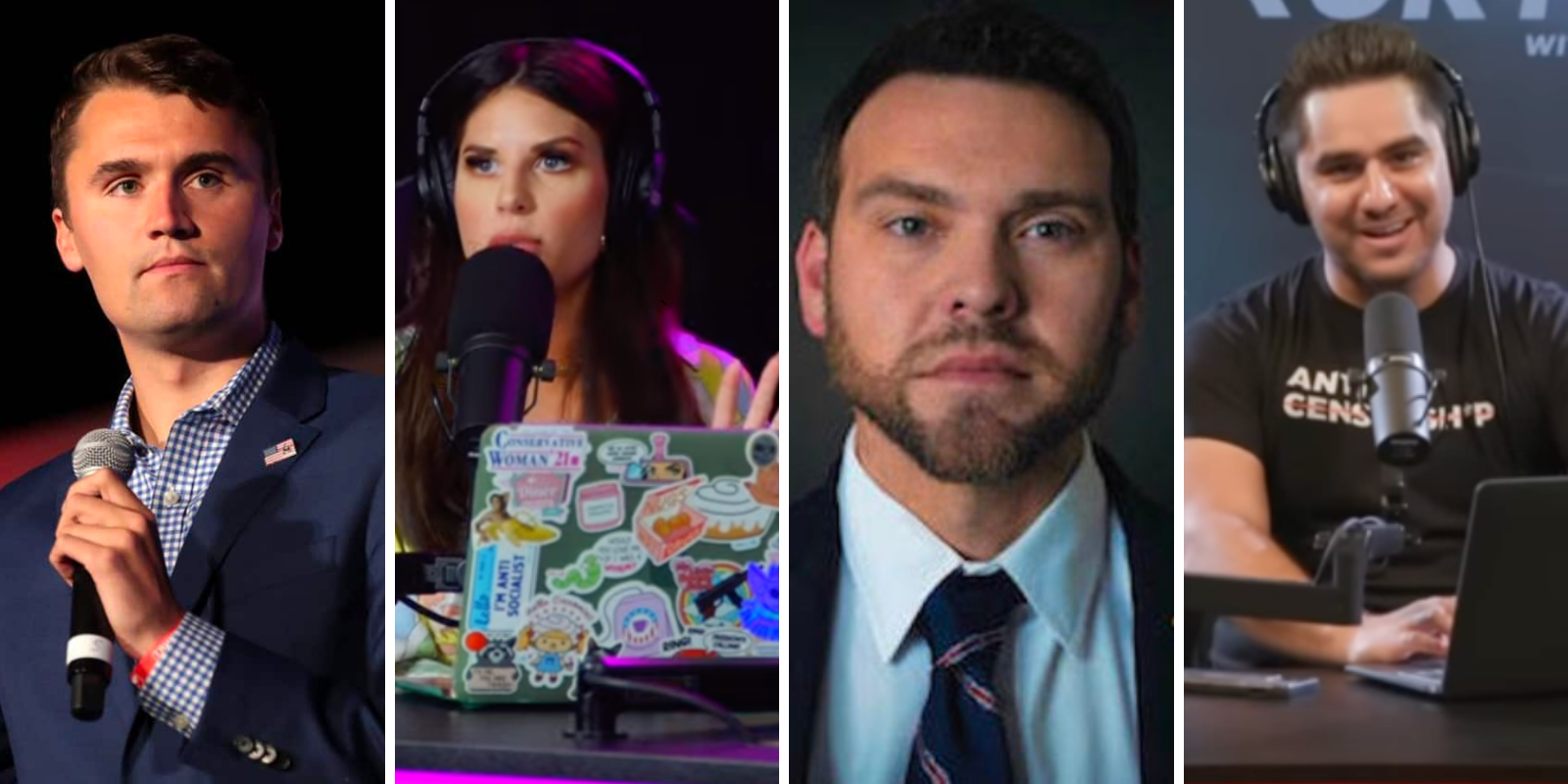 On Tuesday's episode of Human Events Daily, host Jack Posobiec and guests Charlie Kirk, Drew Hernandez, and Alex Clark discussed the importance of celebrating Independence Day and how the Fourth of July holiday has drastically changed from years' past.

Posobiec, Kirk, Clark and Hernandez reminisced on how great the Fourth of July was during their childhoods, and considered America's birthday to be a "top five holiday."

"From the weather, to the fireworks, to eating food you aren't supposed to eat…it would just be super awesome to be outside with all of your neighbors and friends," Kirk said, host of The Charlie Kirk Show. "It was an excuse to go all out."

However, the degenerate left, and their anti-American sentiments started to change the way some US citizens view the nation that grants them endless opportunities, and as a result, Independence Day is not the same patriotic celebration that it once was.

"I'm afraid we've lost that in more ways than one," Kirk told Posobiec.

In June, the United States Supreme Court overturned abortion landmark ruling Roe v. Wade which sparked protests throughout the nation. Because of the ruling, thousands, if not millions of Americans decided to protest the Fourth of July holiday, claiming that the ruling took away their right to a "free" citizenry.

Alex Clark blasted Taylor Swift, of whom she is a big fan, for her decision to no longer celebrate the Fourth of July due to the Supreme Court's decision to overturn Roe v. Wade. Clark said Swift had previously thrown big parties to celebrate American independence, but this year Swift had cancelled the parties because she was in "mourning."

Drew Hernandez chimed in to joke that the Fourth of July should be ignored altogether in favor of the recently sanctified Juneteenth holiday.

Among those protesting the holiday included celebrities like popstar Katy Perry, Kim Kardashian, and actress Jessica Chastain. Host Jack Posobiec mocked them for protesting a day where Americans set aside political differences and bond by being outside and "grilling" meat.

"Please, Hollywood celebrities! Come out against the Fourth of July, attack the United States of America, and the 'griller mindset'," Posobiec said.

"Your dad, you know, he's got the jean shorts, he's got the white sneakers, the high tops, he's got the socks that come up to his knees, and he's just out there grilling," Posobiec explained. He doesn't "care about politics, what's going on in the country, he just wants to grill."

"So please, Hollywood celebrities come out against all of that," Posobiec remarked.

As United States citizens burned American flags to protest the holiday, Posobiec explained that one of the main reasons his wife Tanya, an immigrant from the USSR, chose the United States is because American citizens love the flag, something that she didn't see growing up under oppressive regimes in the Soviet Union.

However, long are the days of proudly displaying the American flag for many Americans, a symbol that drew Tanya Posobiec to the United States.

"People say that if you see an American flag at somebody's house, that means now that they're actually more likely to be conservative. Which you go back just a couple of years, that wasn't the case," Posobiec explained.