Chicago Public Schools, which have been closed to in-person learning since March 17, have been trying to come up with a plan to bring kids and teachers back into the classroom, but have been blocked by the union. 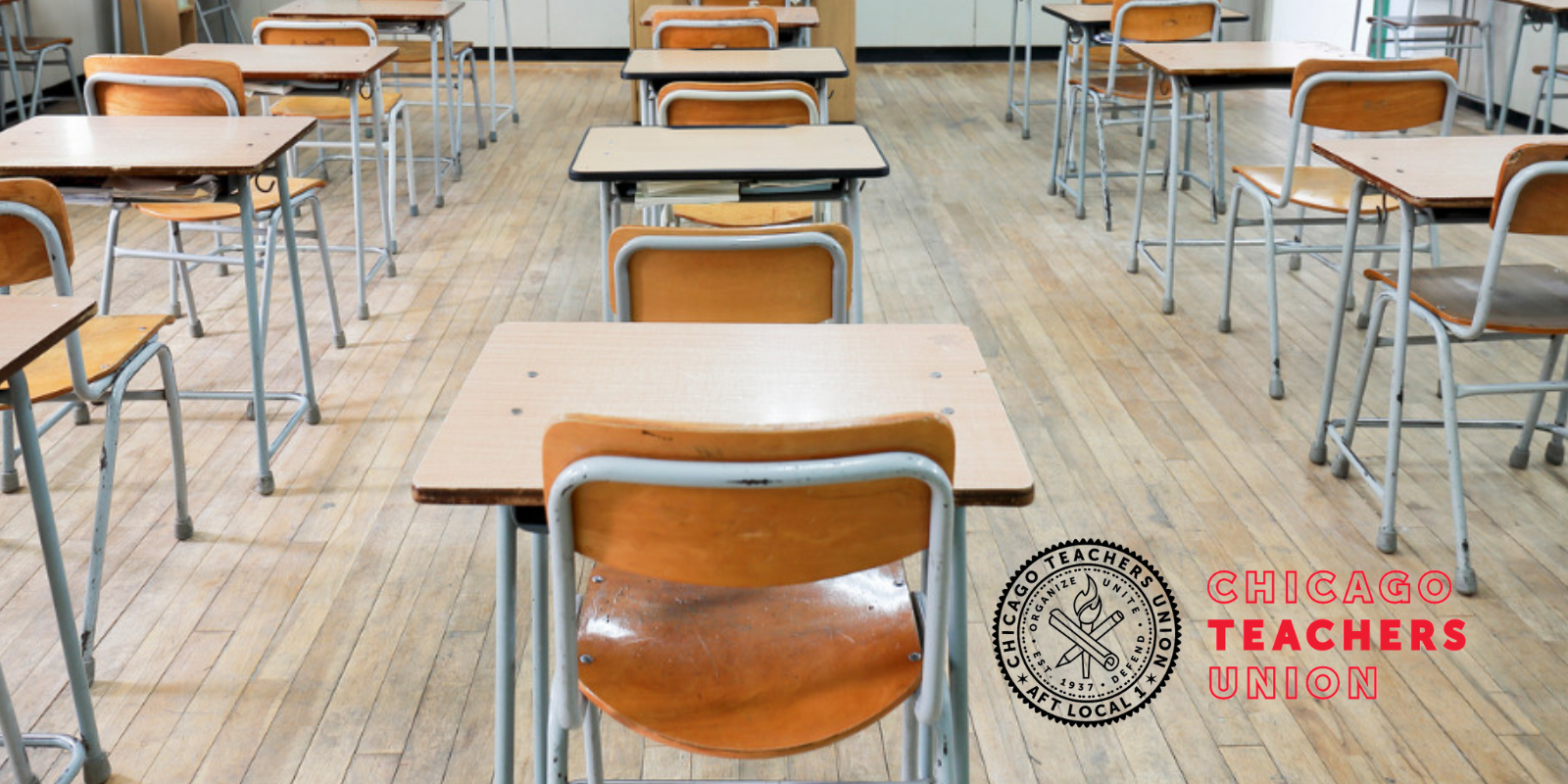 The Chicago Teachers Union, which has claimed that any efforts to open Chicago Public Schools is sexist, racist, and misogynist, has now filed an injunction against the school system. CPS has made plans for a phased approach to open for in-person learning starting on Jan. 11, 2021 and the union absolutely refuses.

Chicago Public Schools, which have been closed to in-person learning since March 17, have been trying to come up with a plan to bring kids and teachers back into the classroom, but have been blocked by the union.

The Chicago Teachers Union, which walked off the job for 11 days last fall amid demands for increasing their ranks among other issues, has now claimed that the schools are not safe for reopening. They claim that the reopening date is "arbitrary."

The union is demanding that CPS and Mayor Lori Lightfoot "set clear and responsible public health criteria by which to honestly judge student and educator safety."

The injunction, however, "demands that CPS bargain with the union and land enforceable safety standards before school buildings reopen." They want PPE, screening and testing for COVID-19, smaller class sizes, support for traumatized students, and ventilation upgrades.

The union complains that not enough janitors have been hired to clean buildings that are currently closed.

CTU President Jesse Sharkey claims that "CPS has stonewalled us for months as we've been trying to bargain enforceable safety standards for our district-run schools. We want our schools open as well, but we want it done safely, and not on the backs of the majority Black and Latinx students we serve."

They cite the fears of parents and teachers as reasons that they do not want to schools to open and are so strongly preventing that from happening. Instead of school openings, they want the city to create more infrastructure for remote learning.

The injunction claims that those who are currently working in school buildings should work shorter weeks, but they also lament that more personnel that would serve schools have not been yet hired, per terms of the 2019 strike.

"The CTU is committed to frontloading safety, equity and trust in calling for the schools our students deserve in battling COVID-19," they write, "which includes comprehensive support services for families, improving proposed hybrid learning plans, safety committees in each school and a joint CTU-CPS committee to oversee the verification of safety and ventilation upgrades."

Nothing in their demands is about making sure that children are properly educated. They claim that CPS is refusing to negotiate to get schools open, but CPS has claimed that CTU has refused to come to the table.

Mayor Lightfoot said after the strike that "she expects the CTU and its allies to 'have a continual drumbeat of complaints throughout my term … until they support and announce a candidate in opposition to me in the next election.'"

She also said that she would be "happy to engage with anyone" who has a good idea about what would be best for Chicago's schoolchildren, but seemed to believe that the union is not among those.

Chicago Public Schools (CPS) have a plan to reopen in January, but not entirely. CPS states that pre-school students will be able to attend in classes starting on January 11, while elementary grades will come back on February 1. There is still no timeline for the return of high school students to school.