Trimble has been recently celebrated in left-wing media as “a transgender woman, feminist, and activist.” 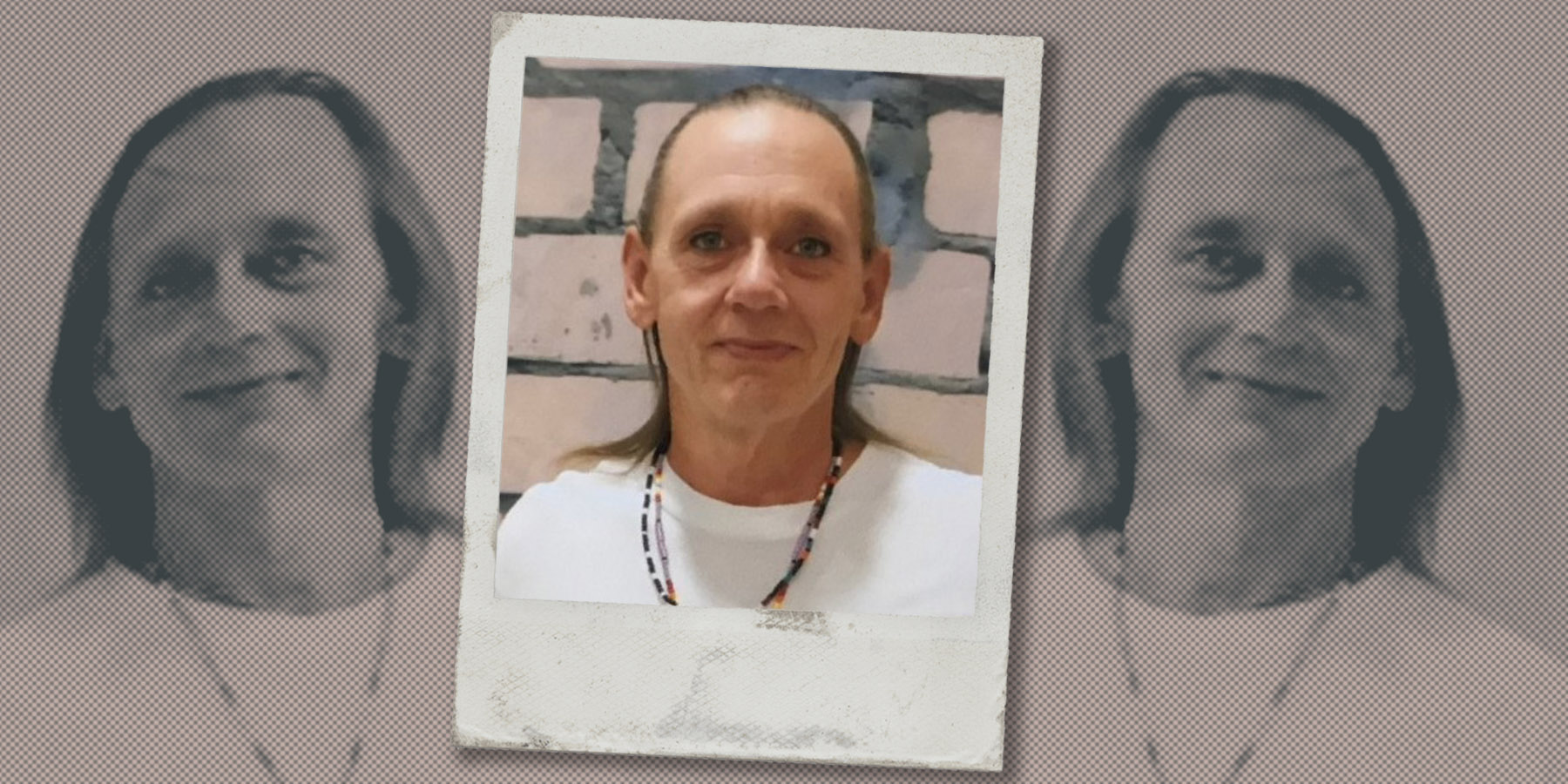 Patricia Elaine Trimble, a biological male who raped two 9-year-old girls and who murdered a developmentally disabled cell mate while incarcerated has been recently celebrated in left-wing media as “a transgender woman, feminist, and activist.” Trimble has been spending their time in prison advocating for the rights of “the incarcerated LGBTQ+ community."

Trimble is a regular contributor to the The Prison Journalism Project, a non-profit organization that provides a platform for prison inmates. In 2019, Trimble published an academic paper in the Harvard Kennedy School’s Student Publication LGBTQ Policy Journal about the "systemic discrimination" against the LGBTQ community, of which Trimble only recently became a member. Trimble, 59, decided to transition to a woman in their mid-fifties after learning about transgender identity through an LGBTQ organization that Trimble reached out to following an alleged assault.

Vice published a rosy portrait of Trimble in 2019 that focused on the inmate’s transgender journey, but never mentioned the double child rape convictions and only glossed over the murder charge. Little is known about Trimble’s crimes, who after assuming a new name and identity, has been able to evade public disclosure.

According to the 1983 Missouri Court of Appeals case State v. Trimble, 654 S.W.2d 245, Trimble was convicted on two counts of kidnapping, four counts of sodomy, one count of rape and one count of sexual abuse in the first degree. The case document details how Trimble lured two nine-year-old girls into a marshy, wooded area, where he orally and vaginally raped them. Trimble, then aged 20, gained the girls’ trust by playing with them, then tied them up with a rope and transported them in his car to another location, where the brutal rapes took place.

In a blurb for Trimble’s 2021 book, Finding Purpose: One Transgender Woman’s Journey, Trimble claims to be innocent of the rape charges, "Although Ms. Trimble was charged, convicted and sentenced to over a hundred years for a crime she did not commit, she is also serving a life sentence for a murder she committed in 1979."

In addition to the rape of two small girls, in 1979 Trimble raped, tortured, and murdered his prison cellmate, a developmentally disabled man named Jerry James Everett. The court described Trimble’s treatment of Everett as routine "physical and sexual humiliation," saying that Trimble made a "slave" out of him. The document states that Everett was in jail awaiting trial for stealing a van, and that he was "slow, and may never have fully comprehended what was happening to him."

After weeks of abusing Everett, Trimble confided in other inmates that he intended to kill him. The court document reads that "the day before the killing, he compelled Everett to write a suicide note to his parents." Trimble strangled Everett to death using a towel, then staged the crime scene to make it look like Everett had hung himself.

Trimble was found guilty of capital murder on July 3, 1980, and is serving a life sentence without the possibility of parole. Despite these heinous crimes, Trimble continues to be portrayed in the media as a "feminist" and "LGBTQ advocate."