Deputies said that Guevara is also accused of having sexual relations with several of the children at her home. 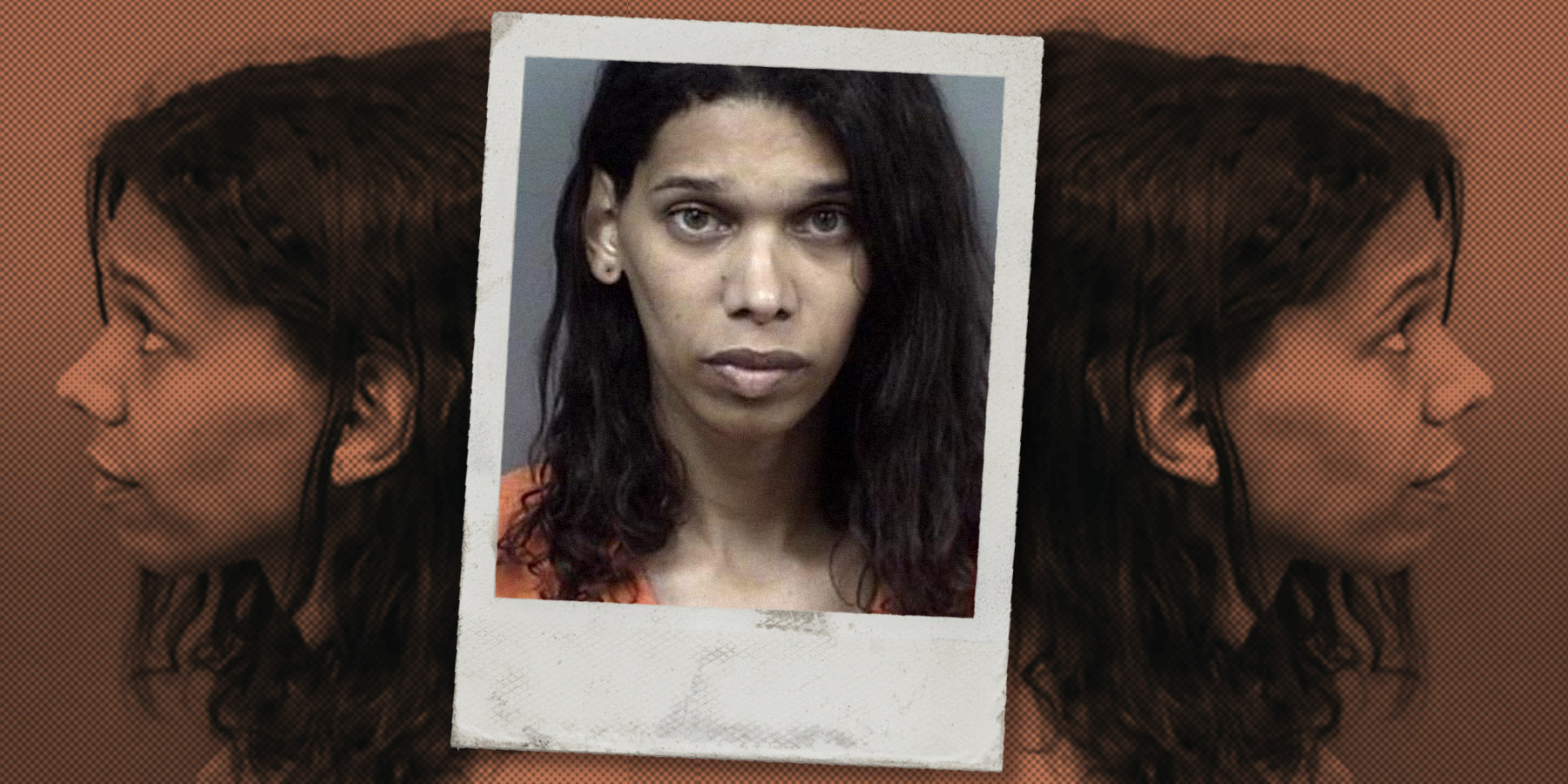 On July 13, Citrus County Sheriff’s Office arrested a 33 year old trans-identified male, Diana Elizabeth Guevara, who is charged with sexually abusing several children. Guevara was a Miami-Dade police officer prior to transitioning, according to a 2017 Miami Herald article.

Over the course of several months, Guevara sent multiple explicit photos and videos on social media to several children. Deputies said that Guevara is also accused of having sexual relations with several of the children at her home.

"Guevara manipulated the young victims in this case and then took advantage of them," said Sheriff Mike Prendergast, adding that Guevara "was able to foster a relationship with one victim and identify ... next victims through them, showing a pattern of predatory behavior. This conduct will not be tolerated in Citrus County, and the SVU detectives will work tirelessly to bring justice to these young victims."

According to the release, an investigation began on June 30, after one of the victim’s parents overheard their child talking about engaging in sexual activities with Guevara, and reported it to police officers. Another victimized minor, said they had sex with Guevara.

Tony Ricci, a detective in the Special Victims Unit, discovered Guevara had sent the reporting victim nude photos and videos in July through the social media app Snapchat. Another victim, a teenage boy, told investigators Guevara performed oral sex on him in June, and a third teenage boy told Ricci that Guevara had sexual contact with him four separate times.

Guevara was arrested on a warrant for the charges of Transmitting Harmful Materials to Minors, Unlawful Sexual Activity with Certain Minors, and four counts of Lewd and Lascivious Battery on multiple incidents that occurred at Guevara's residence in Inverness, Florida and is being held at the Citrus County Jail on $47,000 bond. August 4, 2022 is Guevara’s scheduled arraignment.