Officials in Wuhan's district of Jiangxia, which is home to over 970,000 people, announced Wednesday that they would enforce three days of "temporary control measures." 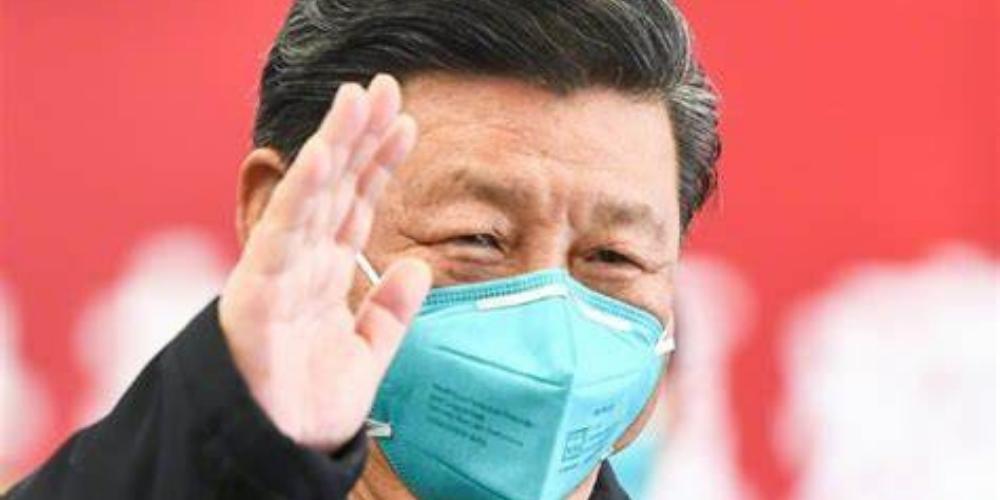 Wuhan, China, the epicenter of the COVID-19 outbreak, has locked down a district of nearly one million people since discovering four asymptomatic cases, under the country's strict zero-COVID policy.

Officials in Wuhan's district of Jiangxia, which is home to over 970,000 people, announced Wednesday that they would enforce three days of "temporary control measures." According to the Wall Street Journal, public venues such as bars and theaters would be closed, but the restrictions don't stop there. Small clinics, farmer's markets, tourist attractions, public transportation and all places of religious worship alike were shut down. Residents were instructed to not leave the district unless it's absolutely necessary.

Even further, authorities have also identified four "high-risk" neighborhoods in Jiangxia where residents are completely banned from leaving their homes. Another four neighborhoods were categorized as medium-risk, meaning that residents may leave their individual homes but not their compounds.

The severe restrictions are aimed to "further reduce the flow of people, lower the risk of cross-infection and achieve dynamic zero-Covid in the shortest time possible," according to a statement from Chinese authorities. The lockdown came shortly after Jiangxia district officials announced the discovery of four asymptomatic COVID cases Tuesday evening. Two were found during regular testing drives, while the remaining two were discovered among the infected's close contacts.

Wuhan, a large metropolitan transport and industrial hub with a total population of close to ten million people, imposed the world's first lockdowns due to the coronavirus outbreak in early 2020, after initially downplaying the pandemic by silencing health workers who attempted to warn people. After the outbreak had already become difficult to contain, a paralyzing lockdown was put into place which confined residents to their homes for over two months.

Despite the disaster caused by the initial mishandling, the Chinese government has commended Wuhan in its fight against the pandemic, heralding it as a success story. In August 2020, as much of the world struggled with COVID-19, Wuhan made international headlines when it held a packed music festival at an open air water park, with thousands of people partying without any masks or apparent social distancing measures.

Since then, Chinese officials have returned to a more stringent approach, adopting a zero-COVID policy that enforces relatively extreme measures to completely eradicate the virus's presence. The lockdowns have also wreaked havoc on China's national economy, sending it into the slowest quarterly growth since the beginning of the COVID outbreak.

As most other nations have partially or completely moved on from pandemic restrictions, Xi Jinping has vowed to stick to the zero-COVID policy.