The report revealed a "sustained effort" on the part of China to gain influence over the Fed, and the Fed's "failure" to effectively combat that threat. 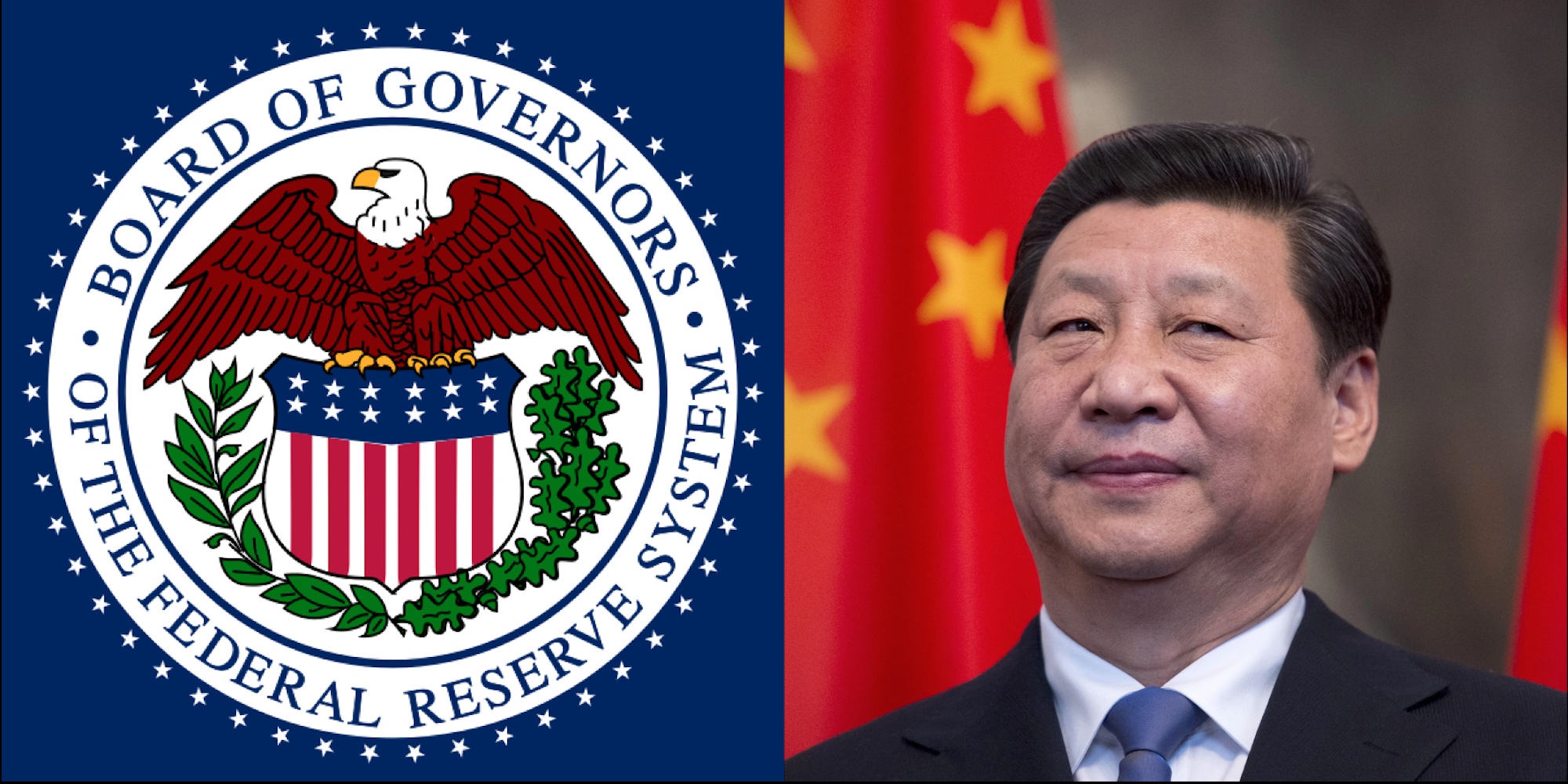 On Tuesday, Ranking Member of the Senate Homeland Security and Governmental Affairs Committee Sen. Rob Portman released the findings of a new report that shone light on the potential threat China poses to the US Federal Reserve Bank.

The report revealed a "sustained effort" on the part of China to "target, influence, and undermine" the Fed, and the Fed's "failure" to effectively combat those threats.

Evidence shows that China "used a variety of tactics to recruit U.S.-based economists to provide China with knowledge and intellectual capital in exchange for monetary gain and other benefits."

In 2015, the Fed conducted an internal probe, which drew attention to the "P-Network," a group of thirteen people employed at eight regional Fed banks whose behavior was deemed "alarming."

These individuals were found to have been affiliated with the Peoples's Bank of China (PBoC), the Chinese Thousand Talents Program, or Chinese media outlets.

On one occasion, an "senior official" with the Fed with such ties was forcibly detained during a trip to China and threatened with violence if they did not provide "economic information and assistance."

Two other employees were discovered to have sent "modeling code" to a Chinese university with ties to the PBoC and kept in touch with a former co-worker who was linked to the aforementioned talent recruitment program.

The report added that the Fed does not currently have the ability to properly counter China's "malign influence and collection campaign," suggesting that it should work more closely with the FBI.

According to Reuters, Fed Chair Jerome Powell responded to the allegations made in the report in a letter to Sen. Portman.

Powell wrote that he had "strong concerns about assertions and implications in the report," arguing that the Fed performs extensive background checks on all employees, and has a comprehensive network set up to prevent security breaches.

Powell added that he and his colleagues were "deeply troubled by what [they] believe to be the report's unfair, unsubstantiated, and unverified insinuations about particular individual staff members."