A 2017 email from a top official with a Chinese energy firm outlines the terms of an agreement in which the firm gave a $5 million non-secured, forgivable loan to the Biden family. 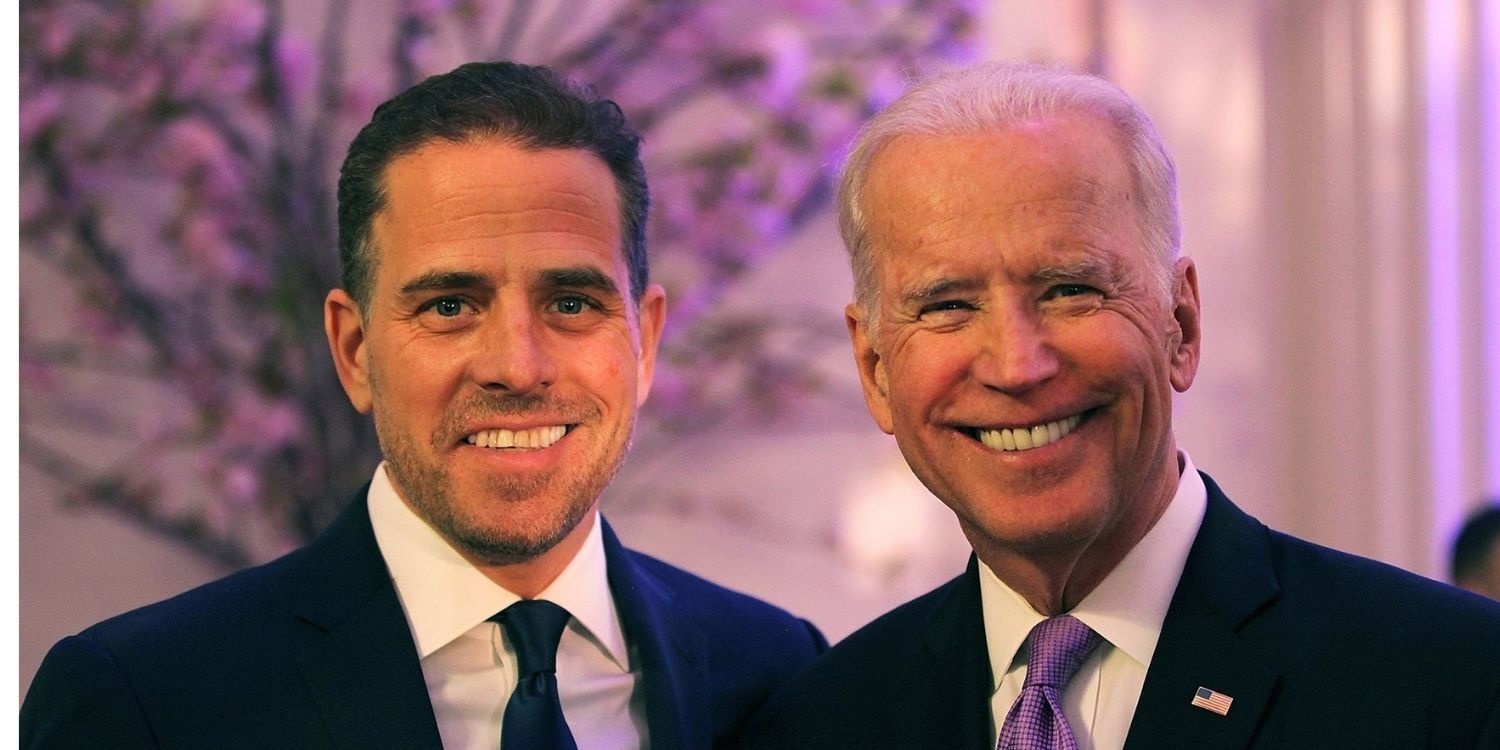 A 2017 email from a top official with a Chinese energy firm outlines the terms of an agreement in which the firm gave a $5 million non-secured, forgivable loan to the Biden family. This is according to a Breitbart interview with SinoHawk Holdings CEO Tony Bobulinski.

"In a way, this would give CEFC greater leverage over the Biden family than simply giving them a gift or bribe because if they were dissatisfied with what the Bidens were doing they could ask for their money back," Schweizer told Breitbart when asked about the arrangement upon the public release of Bobulinski's emails.

CEFC is now a collapsed energy company. "The owner of CEFC, Ye Jianming, was among the most ambitious of Chinese tycoons before his business empire collapsed and he vanished into the Communist nation’s shadowy prison system," Breitbart’ John Hayward wrote on Monday.

"What I am outlining is fact. I know it is fact because I lived it. I am the CEO of Sinohawk Holdings which was a partnership between the Chinese operating through CEFC/Chairman Ye and the Biden family," Bobulinski said.

"I was brought into the company to be the CEO by James Gilliar and Hunter Biden. The reference to 'the big guy' in the much publicized May 13, 2017 email is in fact a reference to Joe Biden. The other 'JB' referenced in that email is Jim Biden, Joe’s brother. Hunter Biden called his dad 'the Big Guy' or 'my Chairman,' and frequently referenced asking him for his sign-off or advice on various potential deals that we were discussing.

"I've seen Vice President Biden saying he never talked to Hunter about his business. I've seen firsthand that that’s not true, because it wasn’t just Hunter’s business, they said they were putting the Biden family name and its legacy on the line," said Bobulinkski.

President Trump brought Tony Bobulinski to the second and final presidential debate in Nashville, Tenn. Bobulinkski confirmed in person his receipt of the famed 2017 email and that he knew of Joe Biden as the "big guy" or the "chairman." He stated that he would be turning over cell phones containing data to the FBI on Friday.