The Canadian Constitution Foundation (CCF), a non-partisan charity, has launched an application against the Liberal government over concerns of free speech violations found in the Canada Elections Act, which allows certain speech deemed inaccurate to be effectively blocked from publication. 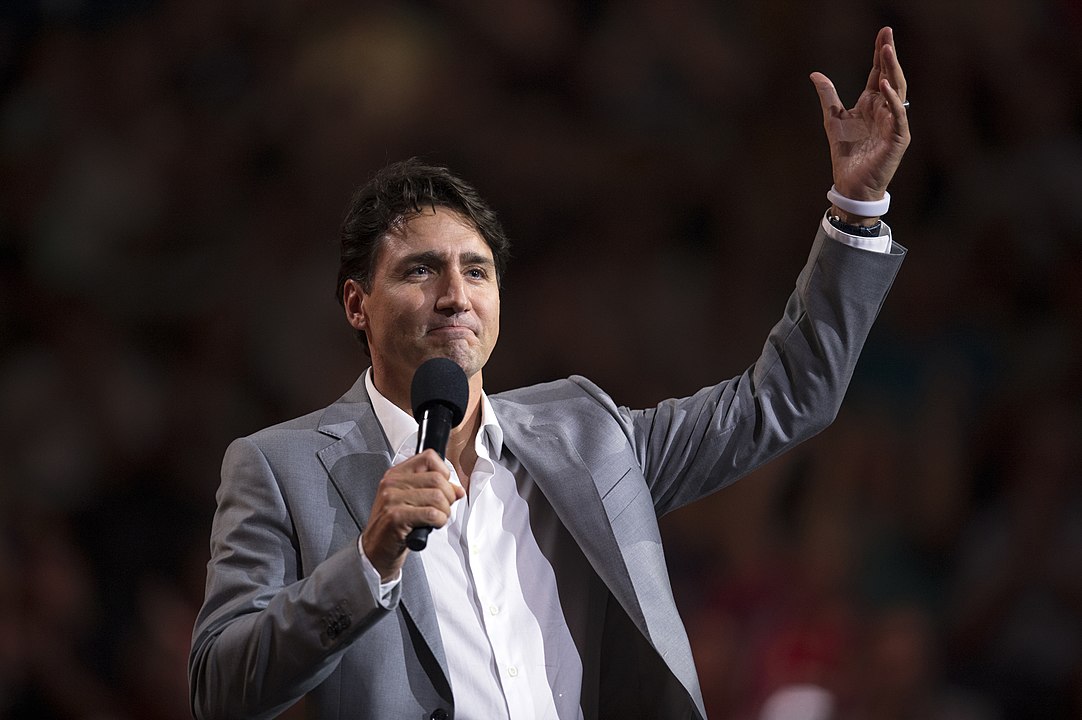 The Canadian Constitution Foundation (CCF), a non-partisan charity, has launched an application against the Liberal government over concerns of free speech violations found in the Canada Elections Act, which allows certain speech deemed inaccurate to be effectively blocked from publication.

The revised section in question is Section 91, “which can see violators face hefty fines and even jail time, has been made too broad and will chill free speech and democratic participation,” reports the Toronto Sun.

“Those who make statements honestly and in good faith are exposed to the risk of imprisonment,” reads the CCF’s application. “It is a blunt and unrefined instrument that treats sarcastic quips and deliberate lies as one and the same – both are subject to a blanket ban.”

According to the CCF, this ability to block the publication of supposed “false statements”, conflicts with free speech laws. Before the revision, the Canada Elections Act only applied to actors who knowingly and intentionally published falsehoods. However, the revision added different criteria, such as statements not made in good faith about a variety of people, which now silences discussions on a variety of topics, the CCF argues.

“This is an urgent matter,” writes executive director of the CCF Joanna Baron. “Canadians should not have to wait until someone who is charged with contravening s. 91 decides to challenge the provision to know whether the restriction it places on free expression is constitutionally sound. By that time, which could be months or years down the road, the damage to free expression during the election period will have already been done.”

The CCF is particularly concerned about the capacity to criticize candidates during the election, as certain political critiques, such as satire, may violate the new revisions. According to the new law, false statements about politicians, specifically candidates during an election, now constitute an offence, and are subsequently banned, as are false statements regarding a person’s citizenship, national origin, professional qualifications, etc.