The policy says that fans could be refused admission or ejected from the stadium for abusive or inappropriate language, or for disorderly or disruptive conduct, which includes inappropriate dress. Attire covered in this ban includes headdresses and face paint referencing the culture and traditions of Native Americans. Any article deemed inappropriate must be covered or removed.

According to Vice President of Communications and Community Impact Curtis Danburg, the ban excludes attire sporting the Chief Wahoo logo. Face paint in general is still allowed, like a player’s jersey number.

The Cleveland Indians have removed the Chief Wahoo logo from their uniforms and announced late last year their plans to step away from the Indians name.

"It’s not going to be a half-step away from the Indians. We will not have a Native American-themed name." Team Owner Paul Dolan told MLB.com.

The Cleveland Indians are the latest in a string of sports teams dropping names and mascots associated with Native American cultures and traditions. Last year, the NFL’s Kansas City Chiefs and the NHL’s Chicago Blackhawks banned headdresses and face paint, but the Blackhawks have opted to keep their logo sporting a Native American wearing a headdress.

The NFL team the Washington Redskins retired their name and logo in 2020, opting to become The Washington Football Team. In 2019 The Atlanta Braves dissuaded fans from doing the Tomahawk Chop common at games. 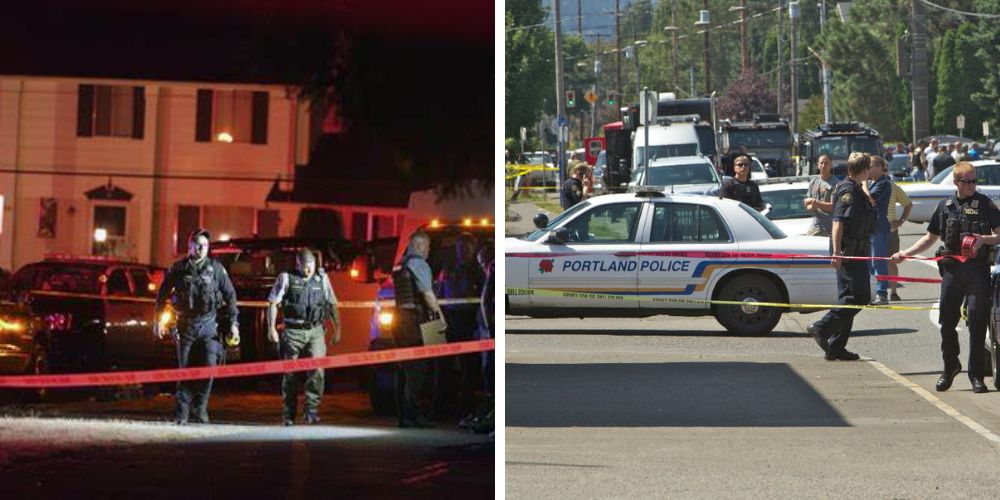