As CNN falls below a million average viewers during prime time hours, Fox News dominated ratings as the only cable TV channel with more than 2 million viewers. 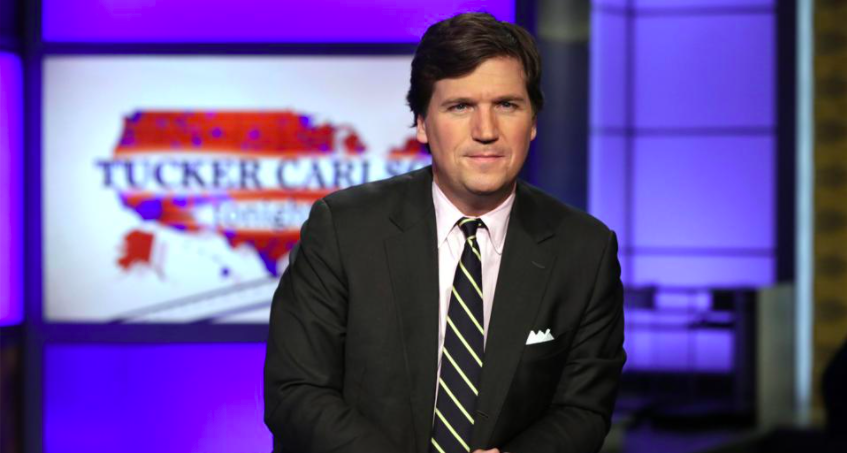 As CNN falls below a million average viewers during prime time hours, Fox News dominated ratings as the only cable TV channel with more than 2 million viewers.

In the newly released Nielsen ratings for the month of May, Fox dominated above every other all cable news channel. Fox News has 14 programs with higher ratings than CNN's top rated show. Fox was the only channel with more than 2 million viewers in the 8pm - 11pm slot. MSNBC finished second with an average of 1.5 million and TNT, ESPN and HGTV rounded out the top five.

While Fox News surges, CNN saw two thirds of viewers leave from their three most popular programs: Anderson Cooper, Chris Cuomo and Don Lemon. CNN's total day viewers is down more than 70% from January. Fox News also dominates total day viewers with 1.2 million viewers while No. 2 MSNBC settled for only 835,000.

MSNBC’s "The Rachel Maddow Show" finished fourth averaging 2.5 million, followed by Fox's "The Ingraham Angle" and "Special Report with Bret Baier." CNN's most watched show is "Cuomo Prime Time" that ranks at a measly 22nd with 14 Fox shows ranking above it and 7 MSNBC programs.

CNN's Brian Stelter has been the butt of many jokes this week as "Reliable Sources" has seen a 53% decrease in viewership since January. "Reliable Sources" has been roundly mocked and criticized for its extreme left-leaning bias and inability to move on from Never-Trump talking points. Stelter often complains about Carlson's high ratings and smears him and his viewers as "white supremacists."

Stelter recently made headlines when his replacement host John Avlon beat his ratings on his own show in early May.