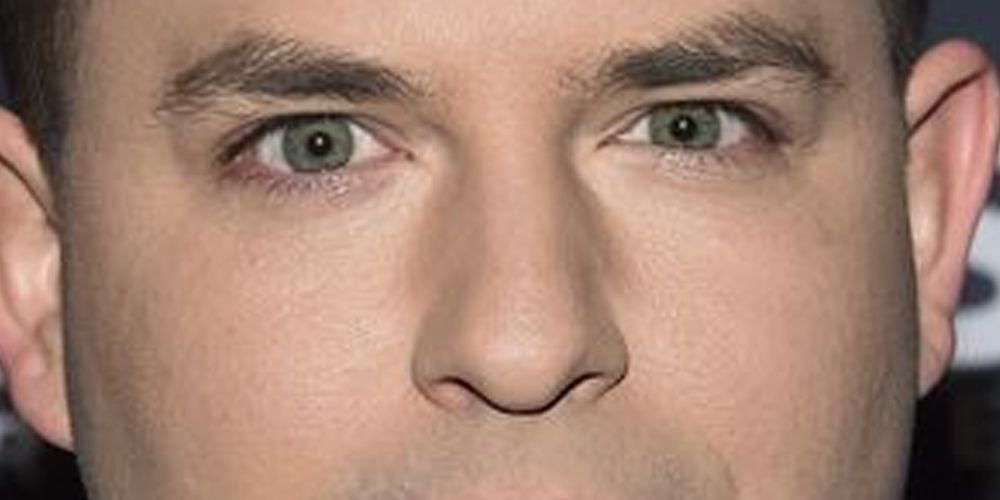 The slow crawl of the fourth estate's demise continues.

According to Fox News, CNN’s balding figurehead is having a rough time trying to get viewers to watch his show. For May 2nd, he brought in a measly 810,000 watchers overall with only 163,000 in the coveted ages 25 to 54 demographic.

Brian Stelter had gone on vacation and brought in John Avlon to fill in. Audiences seemingly liked the new guy more, as for April 25th he courted 907,000 viewers on average with 182,000 in the key demographic group.

The bigger picture of course being that CNN’s ratings depended on their continuous negative coverage of former President Trump. Now that Biden is in the White House, the public’s interest in the network has significantly waned. Enough so to be acknowledged as much by outlets like the Washington Post.

Brian Stelter, for his part, in recent months has had brief moments of self-reflection. Back in March he defended Teen Vogue’s prospective new boss Alexi McCammond from cancel culture, after a controversy involving old tweets resurfaced.

On the other end, we have Stelter’s colleague Don Lemon who commented on the ratings situation in mid-April. The anchor said it was “worth it” to have CNN suffer in the ratings, saying having Trump still in office would’ve been worse.

It was around this same time that Project Veritas released an undercover video of CNN Technical Director Charlie Chester. In one particularly revealing clip, the higher-up employee admitted that CNN’s sole focus was removing Trump from the White House.

Now the network and its various shows are floundering. Michael Smerconish publicly floated the idea that society must shun anyone who doesn’t take the COVID vaccine. On the corporate side, CNN is facing an internal investigation into its work culture and their treatment of women.