"A CNN review of the laptop data, as well as other public material, shows that Joe Biden did interact with some of his son's associates while serving as Vice President," the report begins. 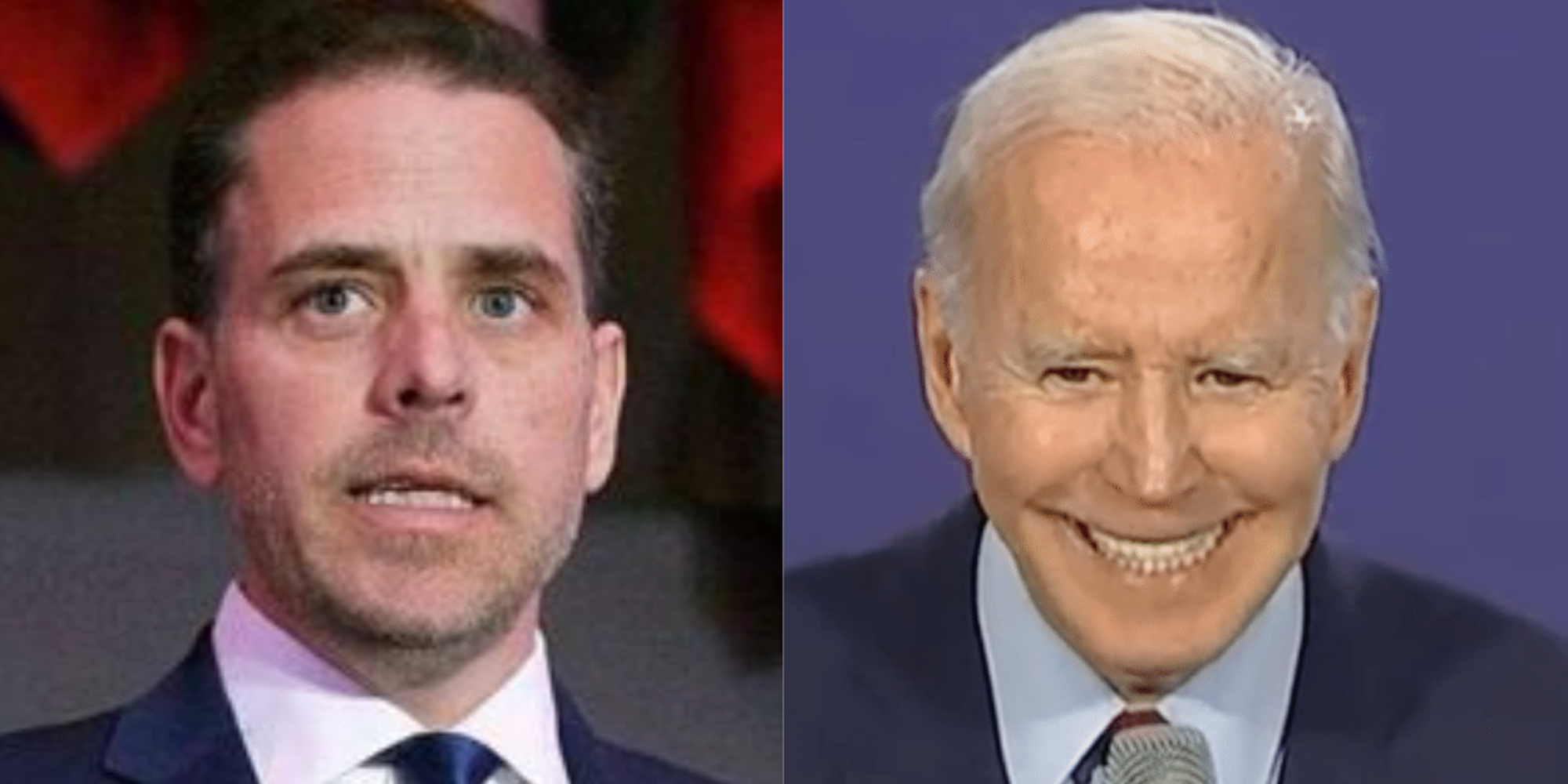 "A CNN review of the laptop data, as well as other public material, shows that Joe Biden did interact with some of his son's associates while serving as Vice President, though it's unclear exactly what was discussed," the report begins.

CNN, along with most of the mainstream media, has been suspiciously silent on the topic.

The network states that Hunter "was trying to woo" Alemán Magnani.

CNN continues its report, stating "In 2014, Alemán Magnani and his dad were photographed at the White House with then-Vice President Biden."

They go on to cite an email that Hunter sent to Alemán Magnani where he reminds him of all the favors he's done for him.

"We've been talking about business deals and partnerships for seven years. I have brought every single person you have ever asked me to bring to the f*cking White House, and the vice president's house, and the inauguration," the email reads.

CNN points out Hunter's blunt acknowledgment of the power of the Biden name that he discusses in his memoir, citing a section where he points out that the Ukrainian energy company Burisma, which put him on its board, "considered my last name gold."

The network then offers viewers a Hunter Biden soundbite, where the president's son states, "I don't think that there's a lot of things that would have happened in my life that, that if my last name wasn't Biden."

The liberal mainstream media has been careful to make any criticisms about the president or his son, leaving conservative outlets the honor of sharing the news about Hunter Biden and his secret deals.

It was also revealed last month that CNN's new CEO, Chris Licht, blasted the "uninformed vitriol" of the left, and indicated that he wants to make the network less partisan and more reputable.
ADVERTISEMENT
ADVERTISEMENT
Hunter_Biden