An exchange between Jake Tapper and Time Warner CEO Jason Kilar was posted to Twitter, with Tapper suggesting that allowing information to be leaked out that resulted in Zucker resigning is equivalent to "the bad guy winning." 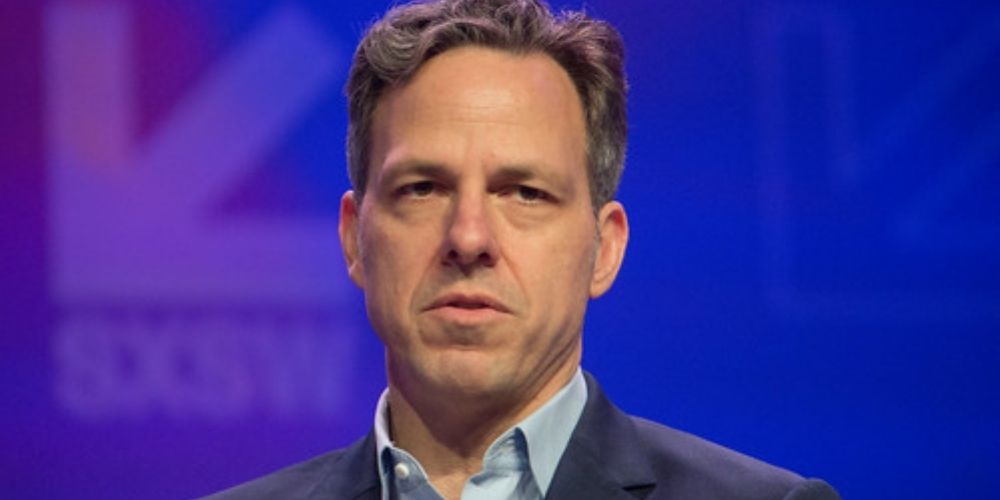 On Thursday, a tense exchange between CNN host Jake Tapper and Time Warner CEO Jason Kilar was posted on Twitter, with Tapper reportedly suggesting that allowing information to be leaked out that resulted in Zucker resigning is equivalent to "the bad guy winning," referencing disgraced former CNN host Chris Cuomo.

"If you could address the perception… that Chris Cuomo gets fired by CNN, Chris Cuomo hires high-powered lawyer [sic] who has a scorched earth policy, who then makes it very clear to the world that unless Jeff gives Chris Cuomo his money, they’re going to blow the place up," Tapper began.

"Stuff starts getting leaked to gossip websites about Jeff and Allison…and then weeks later Jeff comes forward and discloses this and resigns, not willingly," he continued. "An outside observer might say, well it looks like Chris Cuomo succeeded. He threatened, Jeff said we don’t negotiate with terrorists, and Chris blew the place up."

"How do we get past that perception that this is the bad guy winning?" Tapper asked.

"When it comes to perception, all I can offer you, Jake, is every minute of every day, we’ve got what’s going on the screens behind you," Kilar responded.

"I believe that’s what’s going to define us going forward far more than what’s happened today, than what you alluded to. I know that answer doesn’t sit well with probably a lot of people in this room, but I believe it to be the case," he continued.

On Wednesday, Zucker resigned from his executive position at the company after failing to disclose a "a consensual relationship" with another senior executive at the cable news network to the company.

"As part of the investigation into Chris Cuomo's tenure at CNN, I was asked about a consensual relationship with my closest colleague, someone I have worked with for more than 20 years," Zucker wrote. "I acknowledged the relationship evolved in recent years. I was required to disclose it when it began but I didn't. I was wrong."

"As a result, I am resigning today," the CNN boss wrote to colleagues.

It was revealed that Zucker is in a relationship with N's executive vice president and chief marketing officer Allison Gollust.

Gollust said that they had been friends for over two decades, and that their relationship status changed during the pandemic.

According to Gyrnbaum, Kaitlin Collins, CNN's chief White House correspondent, followed up Tapper’s question by asking: "I think the issue is that it’s not a perception. What Jake just described is actually what happened here."

Kilar responded by saying "I feel that appropriate decisions were made with careful, careful consideration."

Chris Cuomo was fired late last year after it was revealed that he had a larger role to play in defending his brother, former New York Governor Andrew Cuomo, amidst his sexual harassment allegations.

In December, it was revealed that the former CNN host was prepping to sue the company for a breach of contract.