News networks have experienced a drastic dip in viewership in 2021, with left-leaning outlets faring the worst. 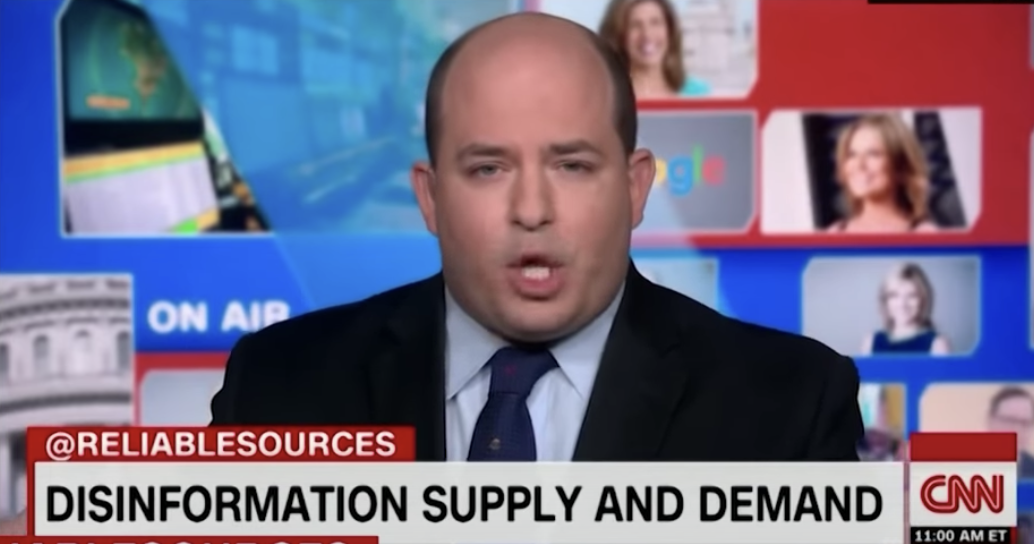 News networks have experienced a drastic dip in viewership in 2021, with left-leaning outlets faring the worst.

Fox averaged 2.3 million viewers during prime time hours, including an average of 374,000 within the key 25- to 54-year-old demographic.

Experts speaking with the Associated Press said the dip in viewership was expected after 2020 and the final days of the Trump presidency.

Tom Rosenstiel, a journalism professor at the University of Maryland, told the outlet that news networks and outlets built a model in recent years focusing primarily on political combat during the Trump administration, making it difficult to pivot to other things.

"You become, to some extent, a prisoner of the audience you built," Rosenstiel said.

"People to some degree have focused inward," he added. "They're getting the news that they need but it's not as much news as it was a year ago."

News networks are not the only news sources faring worse this year compared to last.

Citing Comscore data, the Associated Press said that the number of unique visitors at The Washington Post's website dropped by 44 percent in November compared to the year prior, while it dropped by 34 percent at The New York Times.