According to the latest data, viewership of CNN's morning program New Day is continuing on its downward spiral, with the show recording its lowest numbers of the year to date yesterday. 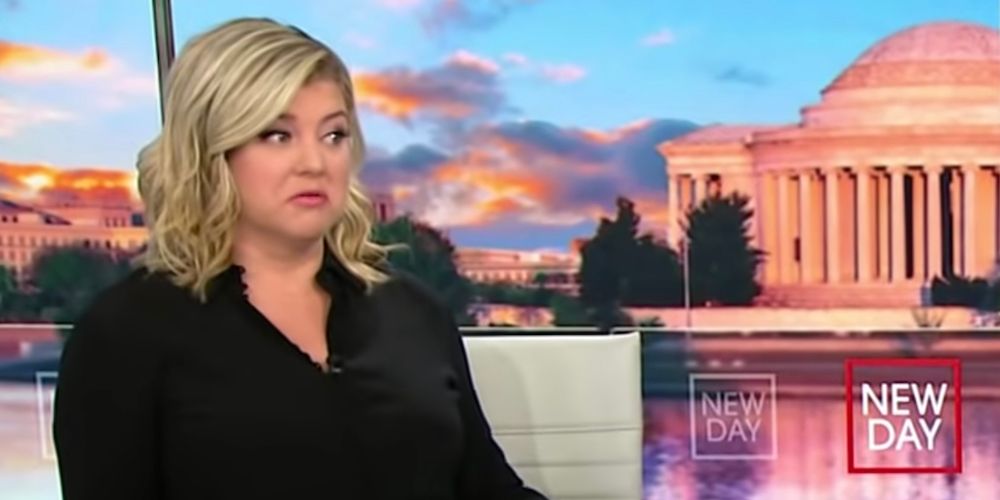 According to the latest data, viewership of CNN's morning program New Day is continuing on its downward spiral, with the show recording its lowest numbers of the year to date yesterday.

CNN had high hopes when Brianna Keiler took over New Day in April, however since then the show has seen a marked decline in viewership. According to Nielsen Media Research, yesterday New Day experienced its lowest-rated total viewership average of the year with only 344,000 people tuning in. Among them, only 65,000 came from the key 25-54 demographic.

When compared with the year to date average, New Day was down yesterday 40% in total viewers, 50% in the 25-54 demographic, and 44% among females.

The show, which runs from 6am to 9am EST Monday through Friday, has undergone a number of personnel changes since its inception in 2013, and it appears as though the latest decision to put Brianna Keilar behind the anchors' desk with John Berman has not been well received by audiences.

According to Nielsen Media Research, New Day has fallen in the rankings, sitting below 70th place among all basic cable programs. On the top 70 list include shows such as Teen Mom, House Hunters, and Storage Wars, with Fox News' The Five taking top spot. In fact, all but one of the top 14 shows belong to the Fox network.