The suspect has been identified as Anderson Lee Aldrich, a 22-year-old who was also arrested in 2021 on suspicion of making bomb threats. 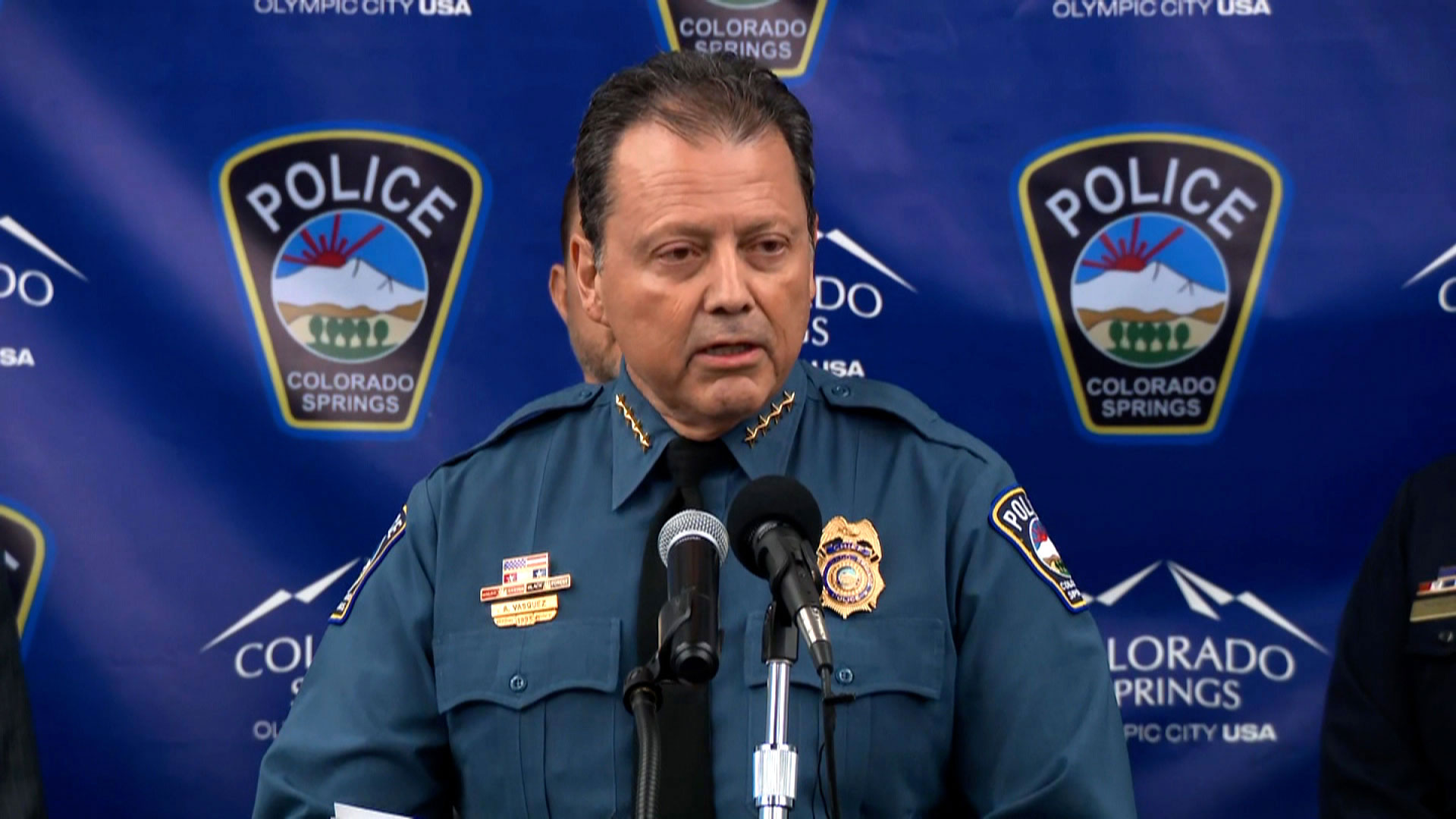 The suspect has been identified as Anderson Lee Aldrich, a 22-year-old who was also arrested in 2021 on suspicion of making bomb threats.

Vasquez also noted that at least two firearms were recovered at the scene, but only confirmed that the suspect used a rifle in the shooting.