Those affected by President Biden's mandate include more than 100 million workers in private business, federal agencies, education, and healthcare. 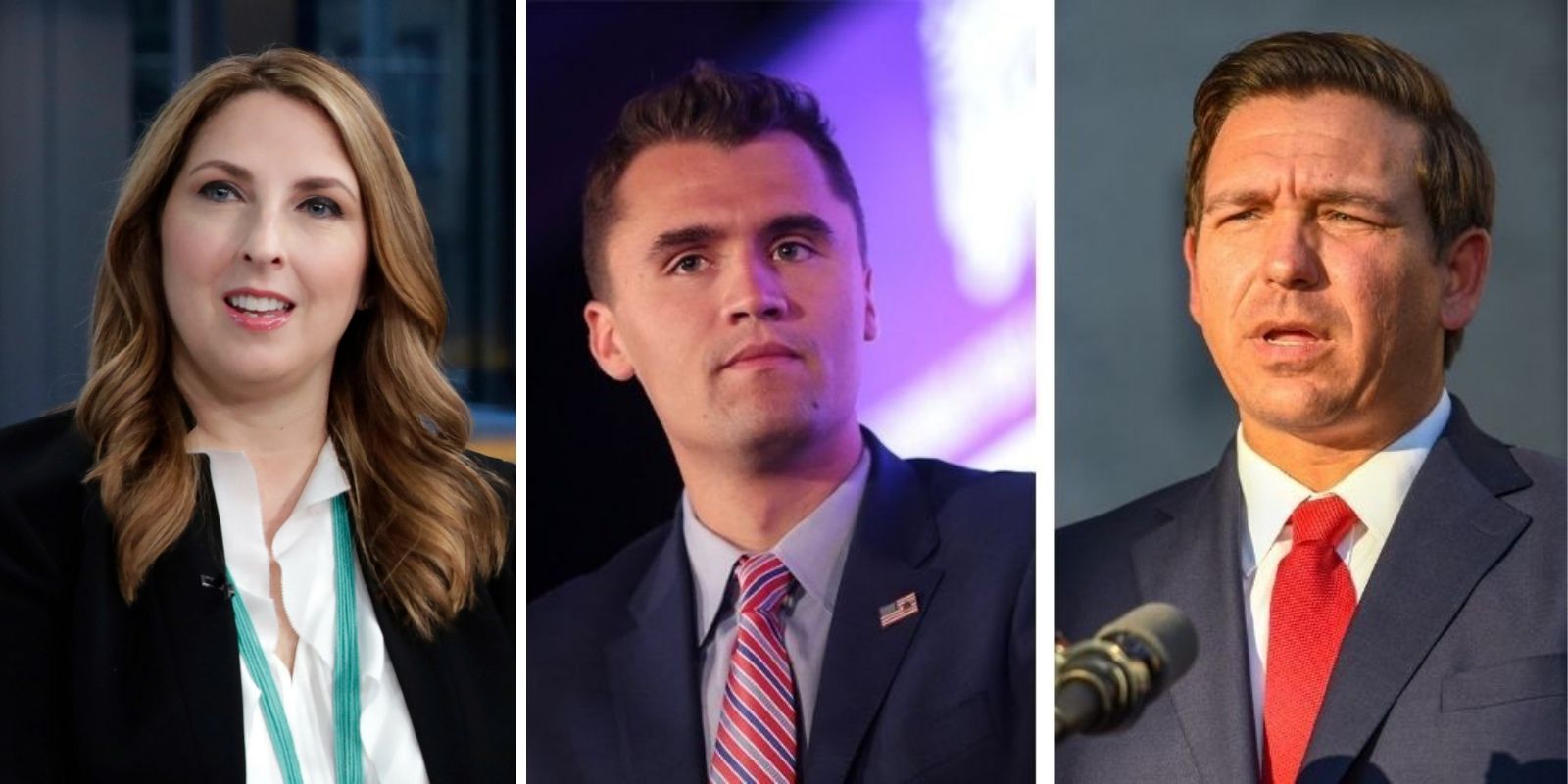 Private companies across the United States are pushing back against President Biden's vaccination mandate that requires employers with 100 or more employees to compel employees to get vaccinated against COVID or face fines and termination.

"It is not about freedom or personal choice but about those around you," Biden said during his Thursday speech.

"Joe Biden told Americans when he was elected that he would not impose vaccine mandates," she said, referencing his statements of December 4, 2020. "He lied. Now small businesses, workers, and families across the country will pay the price."

"Like many Americans," McDaniel said, "I am pro-vaccine and anti-mandate. Many small businesses and workers do not have the money or legal resources to fight Biden's unconstitutional actions and authoritarian decrees, but when his decree goes into effect, the RNC will sue the administration to protect Americans and their liberties."

Biden's forced shots for individuals has been wildly rejected across the nation with employers already announcing plans to take legal action against the administration.

According to the co-founder and co-CEO of the Daily Wire, Jeremy Boreing, the company will take legal action against the "tyrannical vaccine mandate" to fight against the overreach.

"The Daily Wire has well over 100 employees. We will not enforce Joe Biden's unconstitutional and tyrannical vaccine mandate. We will use every tool at our disposal, including legal action, to resist this overreach," Boreing said.

Others pushing back against Biden's restrictive mandates include TheBlaze TV and the Republican National Committee (RNC).

"Yeah, I sure as sh-t won't be enforcing a vaccine mandate," Tyler Cardon said, CEO of BlazeTV.

As of Thursday night, 17 governor's across the United States said they will not enforce Biden's mandates on their citizens and will take legal action if necessary.

Those affected by President Biden's mandate include more than 100 million workers in private business, federal agencies, education, and healthcare.