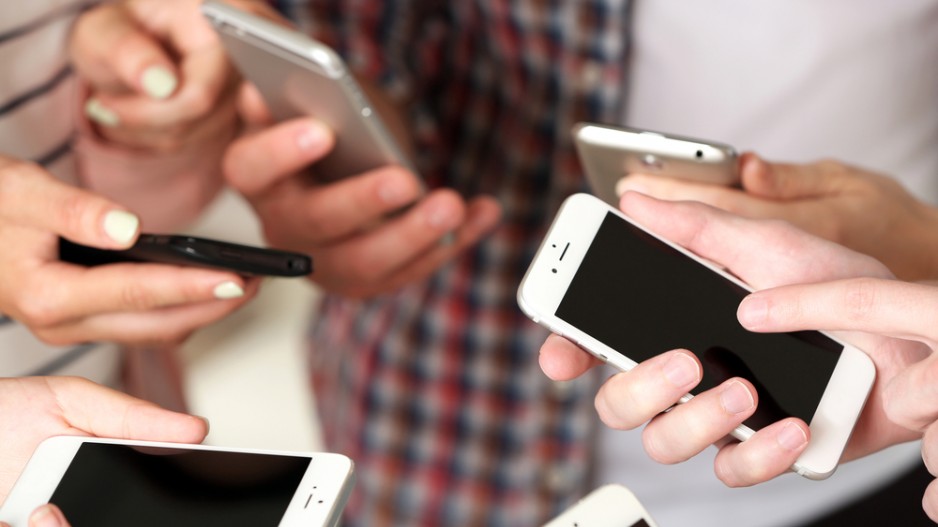 Canada’s Competition Bureau wants telecom giants Rogers, Bell and Telus to open up their network bandwidth to regional players “who intend to invest and further expand their own networks”, under what’s known as Mobile Virtual Network Operator policy.

According to Commissioner of Competition Matthew Boswell’s wireless recommendation to the CRTC, the changes would “allow regional competitors to expand into new markets.”

The Competition Bureau also hints at savings of 35-40 percent experienced in similar “regions with wireless disruptors… who operate their own wireless networks, like Sasktel, Videotron and Freedom Mobile.”

Operations like Koodo and Virgin mobile are not specifically MVNO as defined by CRTC, but offer a way to describe current MVNO players and how they differ from their antecedants; Koodo is a Telus subsidiary while it and Virgin rent space on big-three networks and have storefronts to sell the latest phones and service plans.

Next generation “wifi-first” MVNOs, such as Data On Tap’s Dotmobile are application driven, can operate on internet or cell bandwidths, and according to the company’s CRTC filing announcement in September, intends to provide service “for people with moderate, changing or temporary needs.”

Dotmobile is even offering free memberships in the lead up to when Canadian Radio-television and Telecommunications Commission’s public hearings to review the wireless telecom industry commences in February 2020.

How Boswell’s MVNO policy would benefit consumers, or how it would actually materialize remains to be seen. Videotron has been building out its wireless network in Quebec in partnership with Rogers, a nearly $300 million cost-sharing deal inked in 2013.

In the prairies, Sasktel continues to expand its wireless coverage that Rogers currently piggybacks on. Outside of Saskatchewan, Sasktel customers are subject to roaming fees on Rogers, Telus or Bell, and according to their individual plans.

Whether Sasktel would consider offering cell plans to customers in Ontario or Quebec, or if CRTC would even allow it are also unknown.

Sasktel director of communications Michelle Englot had “no comment at this time” about the Competition Bureau’s recommendation.

Bureau spokesperson Jean-Philippe Lepage told The Post Millennial, “there is no clear analogy to a current firm in the wireless market since there is a limited wholesale market in Canada.”

The Bureau also said its recommendation to CRTC is that “disrupters” be gauged for temporary MVNO-status based on an ability “to become full-fledged facilities-based providers in cities where they do not currently have a network.”

Ken Whitehurst, president of the Consumers Council of Canada said the Competition Bureau’s plan “could benefit consumers” but the proof would be in the wireless pudding.

“If CRTC can find a successful way to execute it and create more competitive infrastructure, even if it’s not coast-to-coast-to-coast [consumers could see their bills go down],” said Whitehurst, whose organization supports the Competition Bureau’s MVNO recommendation in principle.

“The trick is that it doesn’t help consumers very much to have more and more retail players camped on the incumbent networks who aren’t building any capacity.”

According to a 2019 report prepared for Innovation, Science and Economic Development;  Price Comparisons of Wireline, Wireless and Internet Services in Canada and with Foreign Jurisdictions 2018 Edition, Canadians pay significantly more for cell phone service compared to other jurisdictions.

The year previous, CRTC released its own “Communications Monitoring Report 2018” that found cell plan price differences between urban and rural customers was negligible.

Service availability and quality varies in rural regions however. In July of this year, Huawei Canada announced a deal to provide high-speed wireless service for dozens of northern communities in the Arctic and northern Quebec.

Last Month, VIA announced that it would only accept onboard payment for food and beverages by credit card.

Whitehurst told The Post Millennial this was due to cell service gaps inside the Windsor-Quebec City corridor that could not meet real-time communication demands of the major banks debit transactions.

“Can you imagine there’s no guarantee of (cell) service in this corridor?” Said Whitehurst.

“And given the scope and size of Canada… even on a regional level, a network infrastructure buildout is larger than some entire countries, with the area you’ve got to cover.”