The CBO also estimated that the proposed minimum wage hike would increase the budget deficit by $54 billion between 2021 and 2031. 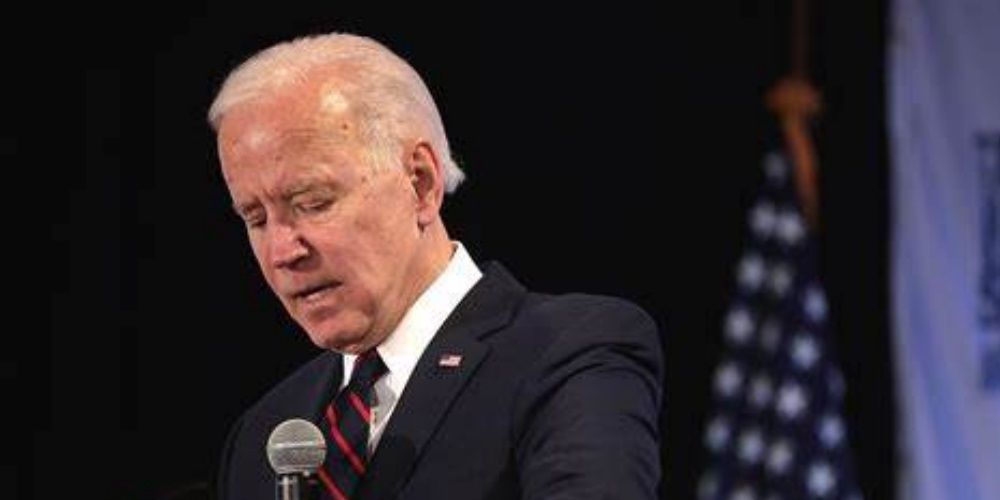 A new report from the Congressional Budget Office (CBO) suggests that a federal minimum wage hike to $15 per hour would cost the United States 1.4 million jobs.

The Raise the Wage Act was re-introduced by Congressional Democrats in late January and proposed to gradually raise the minimum wage to $15 per hour by 2025. The current minimum wage in the United States is $7.25, which would increase to $9.50 beginning this year if the bill were to pass.

The bill originally passed the Democrat-controlled House of Representatives in 2019, but did not come to a vote in the Senate, which was under Republican control at the time.

An amendment to raise the minimum wage was also included in the coronavirus relief package supported by President Joe Biden, but was ultimately removed from the legislation during negotiations between Democrats and Republicans. Republicans charged that such an increase as part of coronavirus relief would hurt the economic recovery in rural communities.

The CBO also estimated that the proposed minimum wage hike would increase the budget deficit by $54 billion between 2021 and 2031. While the report noted that federal revenue would likely increase with such an increase, but that such revenue increases would be offset by increases in the cost of goods.

The CBO additionally estimated that another $16 billion would be added to federal debt in the same period due to changes in interest and inflation rates.

The report also found that a minimum wage increase would likely reduce poverty in the United States by 0.9 million.

Raising the federal minimum wage, which has been set at $7.25 since 2009, has been a priority for Democratic politicians over the years. President Joe Biden included raising the minimum wage to $15 as part of his election platform.