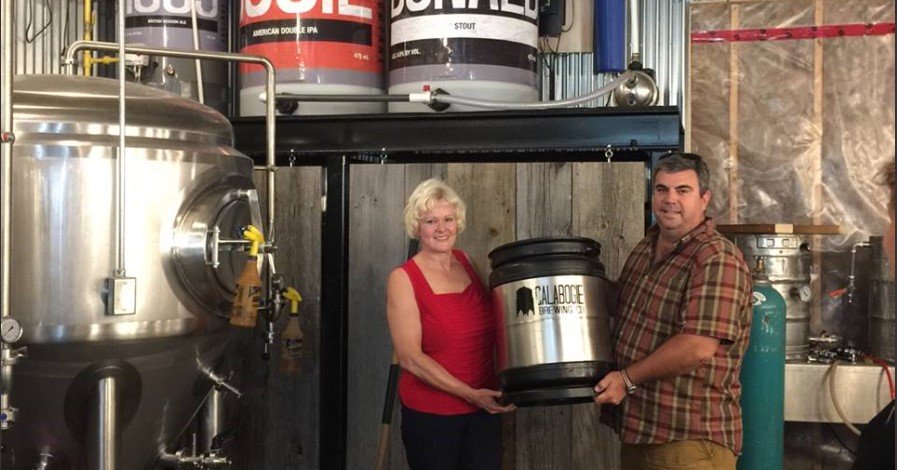 In a statement on Twitter, Gallant stated that “even after decades of carrying a firearm Gun Confiscation Minister Bill Blair admitted he has not undergone the training on the rules for Firearms.”

“I hope the former Toronto Chief of Police, now Gun Confiscation Minister, will encourage the Speaker to make haste so he too, can learn the law before striking a new one,” added Gallant.

The Liberal government’s handgun ban is a deep spot of contention for many Canadians. Over 100,000 Canadians signed a petition against a ban on “military-style assault rifles.”

This petition is the second largest in Canadian history.

on Wednesday, mayors of the GTA and Toronto Mayor John Tory called on the federal government to strengthen boarder security because the vast majority of guns used in crime are smuggled in from America. The mayors joint statement didn’t mention the Trudeau government’s proposed gun ban.

Blacklock’s Reporter recently revealed that Trudeau’s cabinet is pushing through anti-gun legislation as quickly as possible.

“There is no greater urgency than making sure our community is safe,” said Minister Blair.