Michael Chong is urging Canadians to sign a petition that calls on Trudeau to reject a controversial report that undermines the free speech of Canadians. 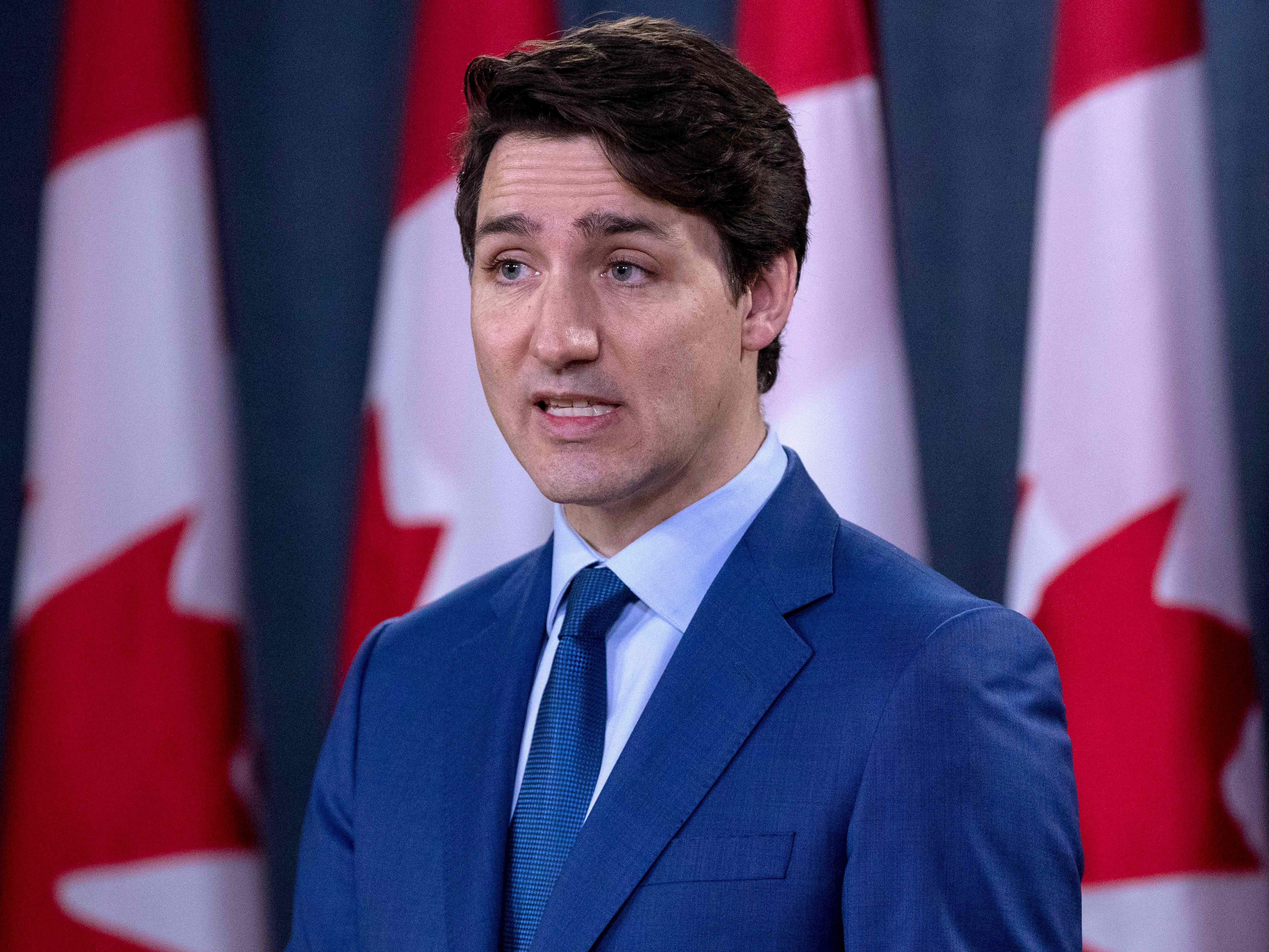 Prominent Conservative Member of Parliament Michael Chong is urging Canadians to sign a petition that calls on the Trudeau government to reject a controversial report that allegedly undermines the free speech of Canadians.

So far, the petition has garnered nearly 2,000 signatures. Chong believes that the report’s suggestions, and the Liberal’s willingness to enact them, is nothing short of “radical.”

“I think they’ve proposed some very radical ideas on restricting content on the internet,” Chong said, speaking to The Post Millennial. Chong detests the idea that the government should regulate the internet “through a big government bureaucracy that only countries like China and North Korea have undertaken. I think this reflects their radical view on the internet.”

Over the past few months, Justin Trudeau’s government has received considerable criticism for saying that they would closely follow the recommendations of the report.

This report has suggested that the Canadian Radio and Television Commission (CRTC) should license online news organizations, that companies like Netflix and Spotify should have mandatory Canadian content per existing rules for television and radio, and that the government should be the arbiter of what is and isn’t fake news, among other recommendations.

Chong said that Trudeau has “not backed away from the recommendation that the government determines what is trusted and reliable news. That is a very concerning restriction on freedom of the press.”

The Trudeau government also seems to be moving in the direction of forcing companies like Netflix and Spotify to produce and promote certain content.

“They’re gonna force companies like Netflix and Spotify to prioritize certain content over content that users may prefer,” said Chong. “That’s a concern to millions of Canadians who enjoy the way Netflix and Spotify customizes their content to their users’ preferences. Spotify and Netflix are so popular in Canada precisely because viewers and listeners get the content they want, rather than government imposed content requirements. I think this recommendation is a huge problem.”

Chong also questioned why there was a need for these reforms, as Canadian cultural content production is remarkably healthy. The total value of Canadian film and television production, for instance, reached a record high of $9 billion annually. Many Netflix shows shoot in Canada, specifically Toronto and Vancouver, and employ local talent.

The Canadian cultural production segment is healthy,” said Chong. “I don’t think the government should be imposing these onerous regulatory requirements on companies like Netflix and Spotify and taking away the choice that consumers have said they really like.”

In order to combat the Liberal’s incoming legislation, Chong is urging all Canadians to sign a petition against it. “If enough Canadians do this, then hopefully the government backs down on these recommendations,” said the Conservative MP.

“My hope is that this petition will serve as a preemptive strike against legislation that the government said it will table shortly,” Chong said. “So my hope is that enough Canadians realize what’s going on, sign the petition, and voice their strong disagreement to the regulation and licensing of commercial internet content.”