The two senators are calling for sanctions in regards to Hong Kong and Xinjiang. 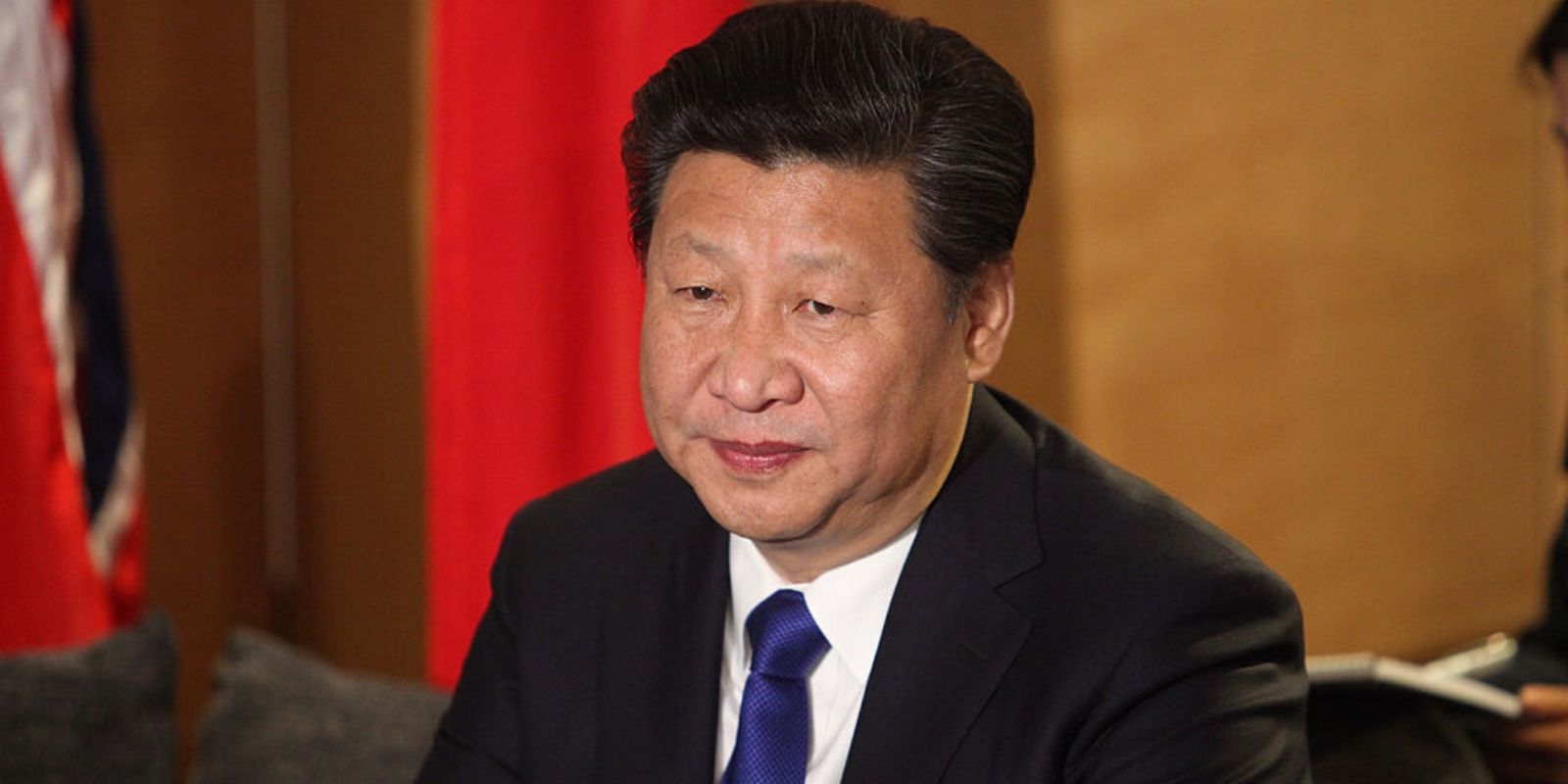 Two Conservative senators are preparing to call on the Candian government to take direct action against Chinese officials involved with human rights abuses in Hong Kong and Xinjiang.

Both areas have gone through extreme controversy in recent months, with the Chinese government’s extremely heavy-handed response to protestors in Hong Kong, alongside private information regarding the treatment of Muslims, including forced re-education camps in Xinjiang being broadcast worldwide.

The planned Senate motion was first reported by Maclean’s on Tuesday by Terry Glavin.

Sen. Thanh Hai Ngo and Sen. Leo Housakos plan on presenting the motion next week as parliament is set to reconvene, with it focusing on the use of the Magnitsky law to ensure sanctions are set up.

The Magnitsky Act was set up in 2017 to allow “for the taking of restrictive measures in respect of foreign nationals responsible for gross violations of internationally recognized human rights.”

Canada has used the act against officials in  Saudi Arabia, Venezuela, Russia, Myanmar and South Sudan.

While the Conservatives lack a majority in the senate, they hope that it will further pressure the Liberals to take stronger action against the Chinese government.