These union employees intend to use their collective bargaining power to change the company's operations and operational strategy with regard to what drives contracts and marketplace practices. 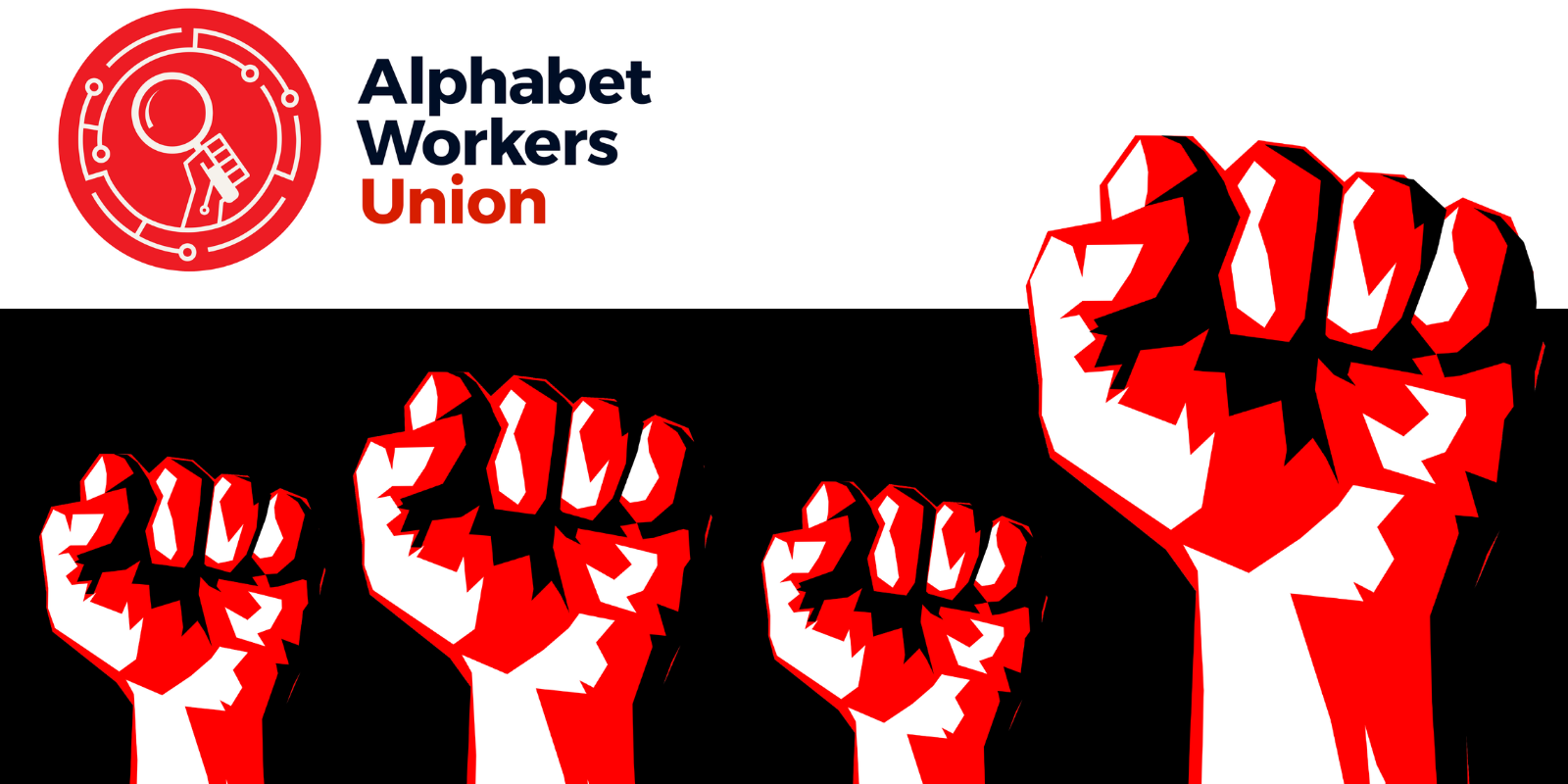 A group of engineers from Google launched a union early this year and the Alphabet Workers Union (AWU), named after Google's parent company, makes its debut amid years of increasing activism among employees. The AWU is comparatively small, at just over 800 members, given the more than 120,000 workers Google employs, but its size does not deter it from taking on major initiatives, mostly in the social and political arena.

"This is historic—the first union at a major tech company by and for all tech workers," said Dylan Baker, software engineer. "We will elect representatives, we will make decisions democratically, we will pay dues, and we will hire skilled organizers to ensure all workers at Google know they can work with us if they actually want to see their company reflect their values."

"Our union of 800+ members strives to protect Alphabet workers, our global society, and our world. We promote solidarity, democracy, and social and economic justice," the AWU mission reads.

Over the years, Google employees have opposed many of the company's practices and projects, from a program with the Department of Defense called Project Maven, to a Google memo written by a conservative colleague, to a censorious search engine in Beijing. Whereas a traditional union is primarily concerned with pay, working conditions, and benefits, AWU was founded to look beyond wages and to focus on the company's behaviour in the world by reviewing company contracts in light of the social and political order.

The AWU is supported by the Communications Workers of America, and joins their CODE-CWA project, an alternative coalition to organize digital employees. In a traditional labor union, a majority workforce petitions a state or federal board to negotiate working conditions like livable wages and healthcare benefits.

However, the Silicon Valley giant is known for its lofty pay, perks, and other incentives, which has made it one of the cushiest places to work, and also the most idealistic. These top-earning Google employees who have formed this union are looking for ways to be altruistic through the tool of corporate activism, and they intend to use their collective weight to force corporate policy changes.

What does it mean to have staggeringly high-paid engineers who do not need to collectively bargain for better pay, benefits or working conditions form a union? These union employees intend to use their collective bargaining power to change the company's operations and operational strategy with regard to what drives contracts and marketplace practices.

In its endeavour to uphold the basic doctrines of idealism, the AWU will merge individuality and universality. The self interest of the individual is rushed into a restless narrative where individual purpose meets universal meaning. Idealists seek a wider perspective with corporate activism, which aims to merge work objectives with greater global issues as a means to sway public policy outcomes.

This is what these incredibly high-paid workers are looking for: a way to find more meaning in the work for which they are incredibly well compensated, and their want their company to provide that meaning, even if they have to force the corporation to do so.

The AWU is structured differently than the typical labor union in the sense that it did not need a majority to assemble and anyone—from a regular employee, to an independent contractor, to a line manager—may join. The alternative structure of the AWU waives collective bargaining rights, such as the ability to strike for working conditions under federal law. The AWU can organize employee protests without having to win a formal vote before the federal National Labor Relations Board. By design, reinvention of the pull and power of the labor union enables members to reach outside traditional activities and offers protections that work to minimize, if not completely eliminate the risk of dismissal.

The National Labor Relations Act of 1935 makes it illegal to retaliate against workers who organize to form labor unions and participate in its activities, and the Communications Workers of America have in effect used this law to further nationwide social and political movements. The CWA got its start in 1947, a legacy built on the remnants of union predecessors sprung from the National War Labor Board era. President Roosevelt created the agency to mediate disputes between labor and management that threatened wartime production. Since its inception, the CWA has built a highly left-leaning partisan movement centered around an activist framework.

In industries such as construction, transportation, and manufacturing, labor unions are common, and often necessary for workers to attain safe working conditions and proper compensation, but not all industries unionize, which makes the Alphabet Workers Union remarkable. AWU activities extend far beyond the average labor union activities, and cover a broad scope of Google's policies and partnerships in the way a shareholder may govern management and executives.

The old model of corporate citizenship was based on shareholder value, a model that     activists viewed as being too passive and otherwise, meaningless to society-at-large. The new activist model of corporate citizenship has risen under the guise of shareholder value creation, and by contrast, takes action against conditions perceived as an obstruction to social and political progress; balancing inadequacies for society at large.

Instead of management determining company objectives, the new activist model enables employees to determine what is good for them, the company, and its customers, in relation to the commonalities of social order and the transmutation of evil into good. Google's corporate code of conduct is after all: "don't be evil."

The main obstacles for AWU concern whether the measure of "group think" it engages in hides its ability to see past its own dual standards. In a truly diverse work environment social and political interests will be vastly different. By default, the AWU should not end up with 120,000+ workers who all think the same. Groups have the power to influence us; like-minded people in the group reinforce each other's viewpoints and this intensifies attitudes towards an idea. The fallout of such a scenario is the isolation of members, and those that fall into a spiral of silence for fear of isolation.

This is a union formed by workers who want to have a say in how their work product is used in the wider market place, and a say in the intention behind the work being done. It remains to be seen if they will create an echo chamber within their ranks, such as they are, or if there will be room within the AWU for opposing viewpoints. Will all workers who join have a say or will only those workers who agree with the social justice mission of the AWU join that union?

There is much to be said for ideological echo chambers. Perhaps, the AWU will put a focus on everyday workers, or perhaps it will become a left-leaning social justice workforce with the ability to enforce its will on its company, colleagues, and society at large. If so, this will be a much different union than those labour unions that have come before.