A crown attorney has said that the three sixteen-year-olds who sexually assaulted a student at St. Michael’s College should be jailed for causing unforgettable trauma. 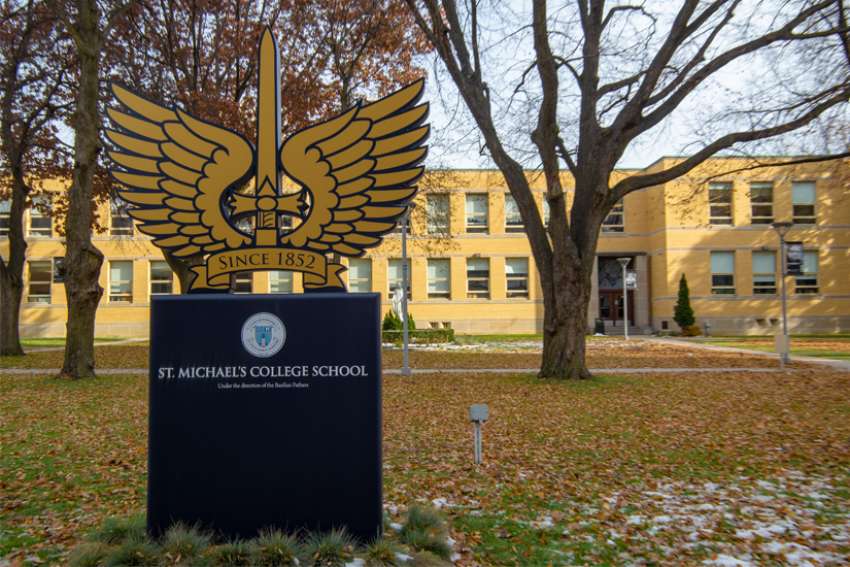 A crown attorney has said that the three sixteen-year-olds who sexually assaulted a student at St. Michael’s College should be jailed for causing unforgettable trauma, according to the Toronto Sun.

Last year, the St. Micheal’s football team swarmed the victim, held him down so that they could sexually assault him with a broomstick. This incident was also videotaped by one of the students.

Speaking to the Toronto Sun, the crown attorney stated that “It’s one thing to be violently assaulted and penetrated and humiliated … It’s another thing to know this is being recorded so that other people can see your humiliation … after it’s over.”

All of the charged students have pleaded guilty to the crimes of sexual assault with a weapon. Last year, they were all expelled from school. Another teen pleaded guilty to making child pornography for videotaping the incident.

The sentence will be passed on Dec. 19.