Daily Wire targeted with DDoS attack after launch of Matt Walsh's 'What is a Woman?' documentary

"The left will do whatever they can to make sure no one sees this movie." 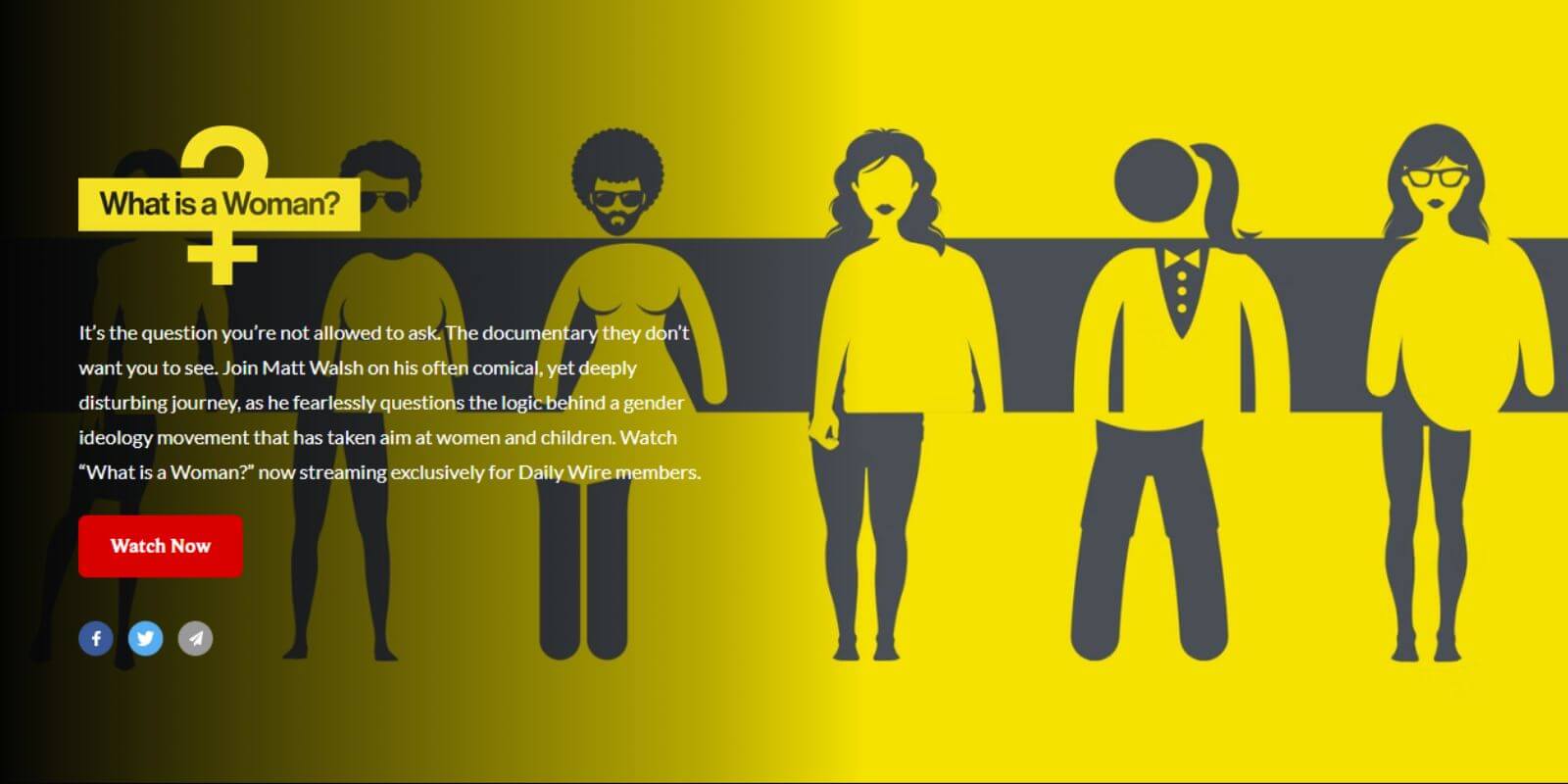 The Daily Wire has reported that they are fighting off "a sustained DDoS attack," which appears to have been timed in an attempt to disrupt the premiere of their new film, "What is a Woman?"

The malicious cyber attacks apparently started shortly before the actual movie aired, while the live streaming platform was still showing the outlet's "Backstage" program, "which preceded the premiere and featured Daily Wire hosts discussing the making and meaning of the film."

Many people trying to watch "encountered difficulty accessing the live-stream due to the malicious event." However, according to the Daily Wire itself, the attack hasn't been very successful, as, notwithstanding, "the premiere had more viewers than any stream in the history of the site."

"A huge success for an amazing film. Someone doesn’t want you to see this movie. See it anyway. VOD up now," continued Jeremy Boreing, one of the Daily Wire's CEOs, invoking the famous "Streisand effect," in which people's attempts to draw attention away from something have the exact opposite effect of the one intended.

They further report that they "added more paid subscribers than on any previous day since its founding as eager audiences overcame the challenges to see the feature documentary."

A DDoS attack is when someone with the corresponding level of ability launches a network of bots at a server in order to create artificially high levels of traffic in an effort to slow down or even crash the server.

Matt Walsh, the maker of and man behind the movie in question, had his own comments for the public, saying: "The left will do whatever they can to make sure no one sees this movie,"

"They know their ideology is based on lies and their logic is hollow and premiering the movie to a massive online audience will not only be an utter embarrassment to them but will send a message that they will not win this battle."