Daily Wire's Matt Walsh to release new documentary: 'What is a woman?'

"Their arguments collapsed not with hammer blows or a hard push, but with simple questions, because the core of gender ideology is hollow." 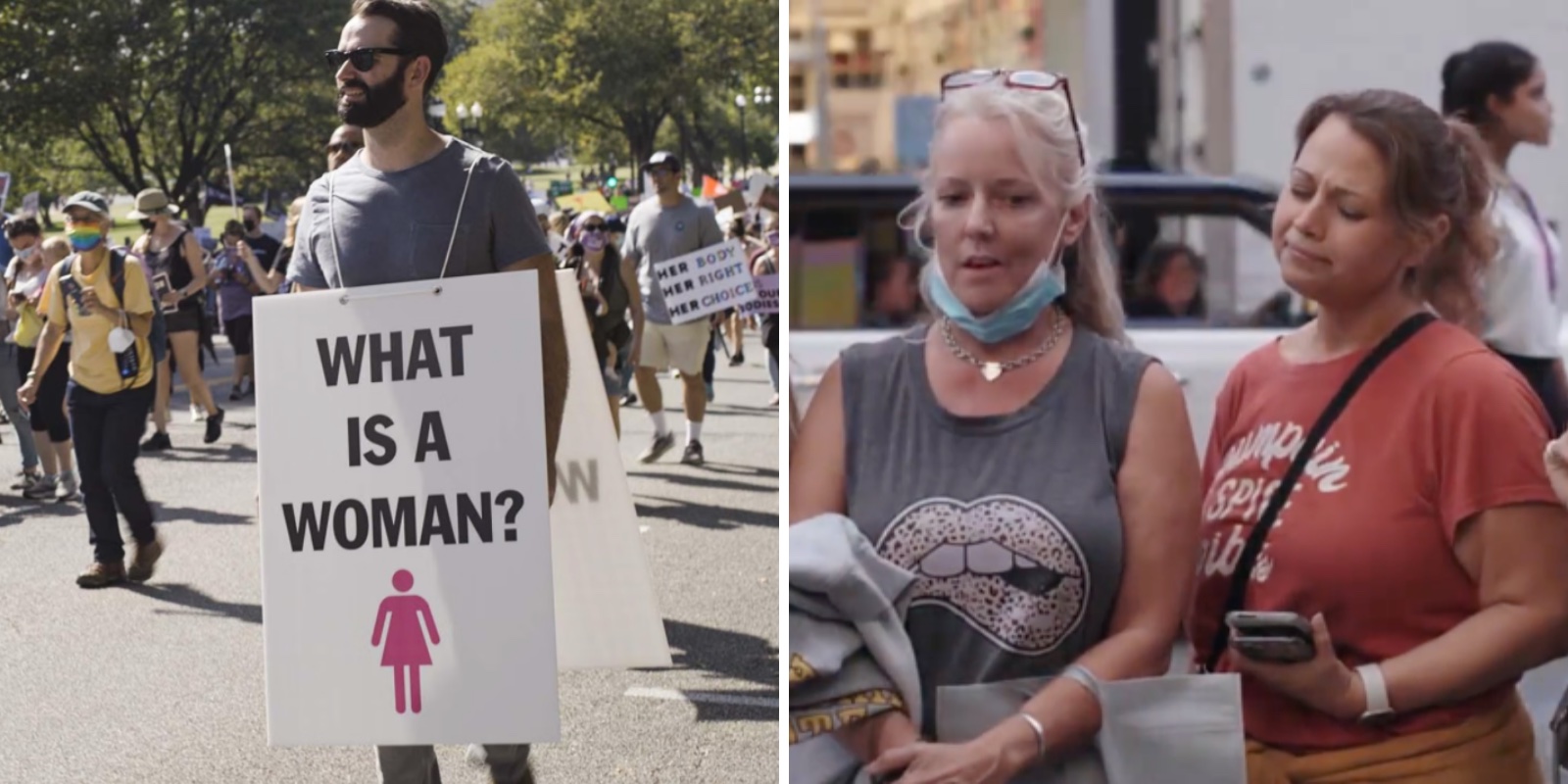 This is a question that President Biden's Supreme Court nominee Judge Ketanji Brown Jackson, a woman who would not have been nominated if she were not in fact a woman, could not answer even when asked to do so by Senator Marsha Blackburn.

"I sought out experts in every field in the gender theory world," he said, "doctors, therapists, psychiatrists, psychologists, politicians, activists, transgender people themselves—and I put the question to them directly."

"I found," he went on, "and you'll see in the film—their arguments collapsed not with hammer blows or a hard push, but with simple questions, because the core of gender ideology is hollow."

In the teaser, the question is met with confusion, laughter, and outright refusals to answer.

Walsh has made a mission of exposing the lies of trans ideology, which seeks to establish that there is not difference between biological sex and gender, and that one can switch their sex designation simply by saying so.

Walsh asked the question of trans activists on an episode of Dr. Phil. "Can you tell me what a woman is?" Walsh asked.

"No I can’t because it’s not for me to say," responded Ethan who identifies as non-binary transmasculine. "Womanhood looks different for everybody."

"Play with the dollhouse. But you're still a boy," Walsh said.

"What is a woman?" will be available to steam exclusively for Daily Wire members in May 2022.