Dave Chappelle stands up to woke mob at his alma mater

Comedy legend Dave Chapelle made an impromptu visit to his alma mater in DC on Tuesday in front of an auditorium full of almost 600 students. Some of them criticized him. He unapologetically defended himself. 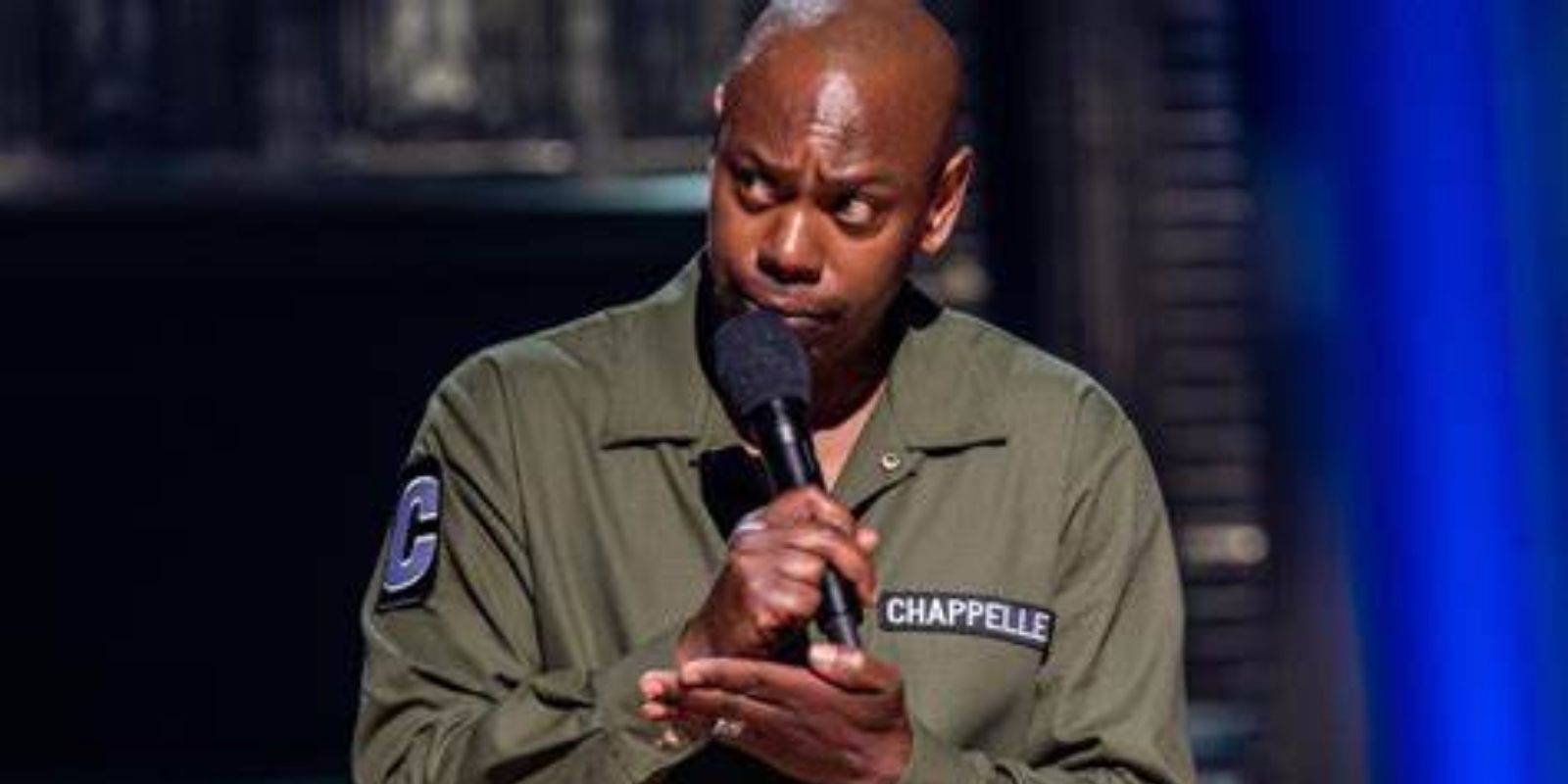 Comedy legend Dave Chappelle made an impromptu visit to his alma mater in DC on Tuesday in front of an auditorium full of almost 600 students. Some of them criticized him. He unapologetically defended himself.

At the end of his talk at the Duke Ellington School of the Arts, Chappelle opened up the venue for questions  which is when a few of the students vented at him. While surprised by the criticism, Chappelle, who's comedy career spans three decades, had no problem handling the criticism, and took it in stride, just as he always has.

According to Fox News, one student at one point shouted out that he was a "bigot". Another similar-minded student later shouted "Your comedy kills."

"N*gg*s are killed every day. The media’s not here, right?" he fired back.

To another critic, he retorted, "My friend, with all due respect, I don’t believe you could make one of the decisions I have to make on a given day,"

"I’m better than every instrumentalist, artist, no matter what art you do in this school, right now, I’m better than all of you. I’m sure that will change. I’m sure you’ll be household names soon."

A spokesperson for the school, Savannah Overton, later commented, "During the conversation with students and staff, Chappelle specifically invited the voices of discontent to ask questions, however as a result, the supporters of Chappelle became the silent majority."

"Our principal was approached by several students after the assembly who were disappointed that they were not able to voice their support for Chappelle in this forum."

One student mentioned that he had protested him and received death threats because of it, to which, according to the same student, Chappelle replied, "This is my family and whether they know it or not I love these kids. … I don’t want to hear about any threats to these kids. These kids don’t deserve that."

His appearance at the school was in no small doubt previously, after a planned fundraised was postponed earlier in Nov. 2021.