Mayor Muriel Bowser has just activated 340 National Guard troops ahead of a gathering of Trump supporters in DC. 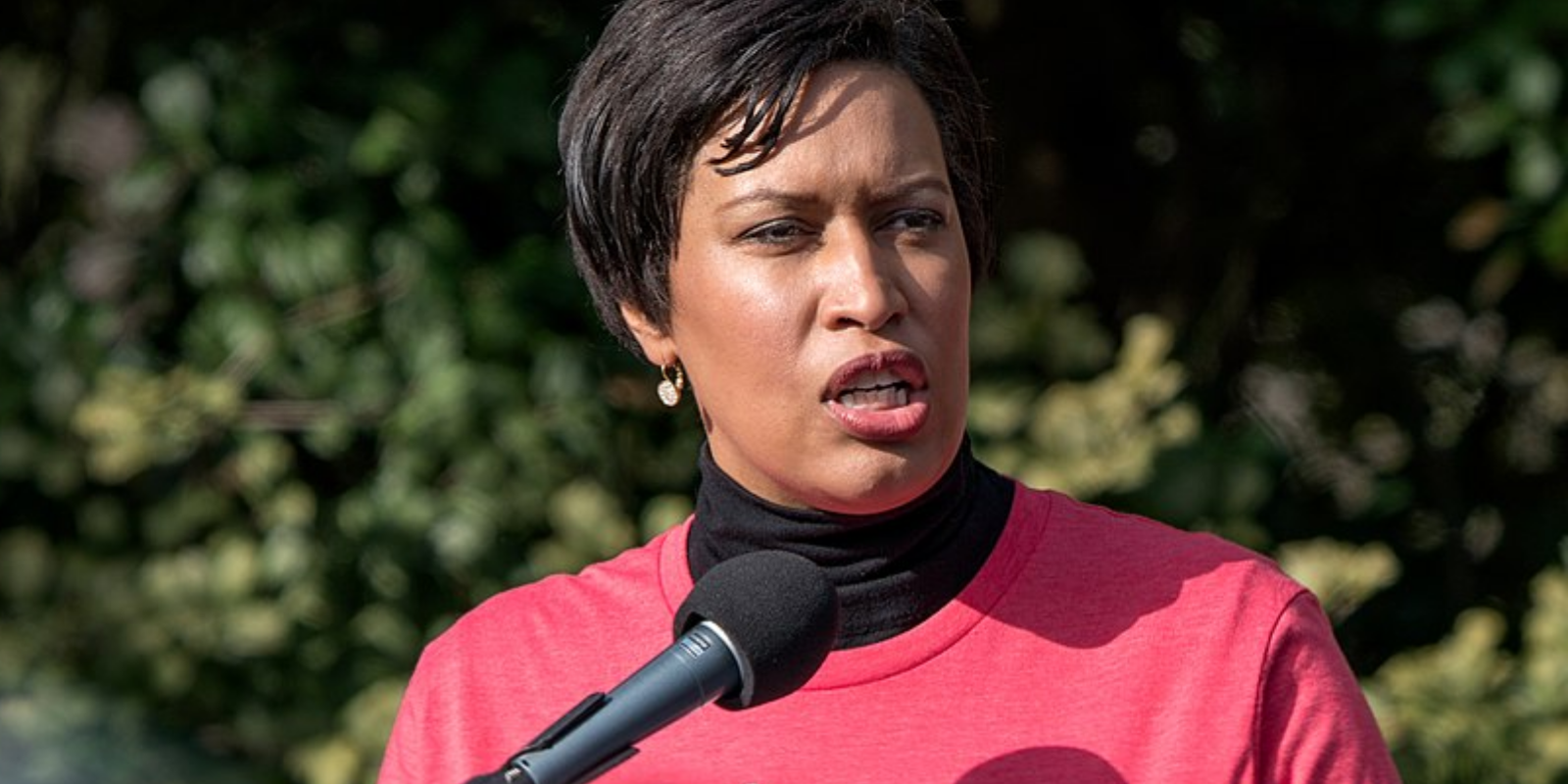 Mayor Muriel Bowser has just activated 340 National Guard troops ahead of a gathering of Trump supporters in DC on Wednesday, anticipating potential unrest on the streets of DC.

"We will not allow people to incite violence, intimidate our residents or cause destruction in our city," said Bowser in a prepared statement.

Unfortunately, she didn't see fit to do so when DC was in full riots back in  early June of this year, and people were getting hurt.

In fact, according to an article by Forbes, Trump himself wound up calling in the National Guard in during these violent riots, since Bowser wasn't willing to do so.

“The deployment of federal law enforcement personnel and equipment are inflaming demonstrators and adding to the grievances of those who, by and large, are peacefully protesting for change and for reforms to the racist and broken systems that are killing black Americans,” she said at the time.

Back in June, The New York Times reported that Bowser "called on Mr. Trump on Friday to pull back all federal law enforcement officers and National Guard troops patrolling the city, including unidentified agents in riot gear, and said she would stop paying for the hotels for the Utah National Guard that she does not want in the city to begin with."

In fact, Bowser herself tweeted the following back on June 5:

"Senator — until they are recalled home — which I have formally requested from the President, your troops are in DC hotels. However, DC residents cannot pay their hotel bills. The Army can clear that up with the hotel today, and we are willing to help."

This was in response to the following tweet from Senator Mike Lee:

"Just heard that Mayor Bowser is kicking the Utah National Guard out of all DC hotels tomorrow. More than 1200 troops from 10 states are being evicted. This is unacceptable."

According to AP News, Bowser's request was for the National Guard to help keep order in the streets from Tuesday through Thursday, as Congress is expected to initiate the process of certifying the elections held back on Nov. 3.

At any given time, there will be at least 115 pairs of boots on the ground in DC, including specialized teams for dealing with chemical or biological threats, as well as providing support on many levels to local law enforcement. Troops will also be used for crowd management and for traffic control.

Speculation exists on whether these troops will be allowed to stop BLM organizers from threatening hotels in the area to not accept Trump supporters as guests, as was done the last time Trump supporters gathered in the US capital.