Christopher Rufo uncovered documents from the Virginia Department of Education revealing that during McAuliffe's time as governor between 2014 and 2018, the department pushed schools to embrace CRT. 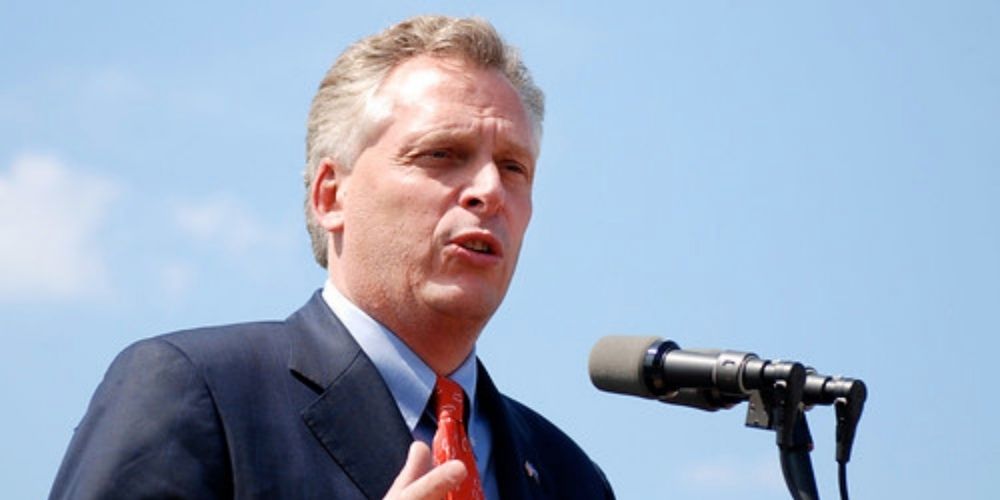 Virginia gubernatorial candidate Terry McAuliffe claimed Virginia schools did not teach critical race theory, despite evidence finding the Virginia Department of Education instructed schools to "embrace critical race theory" in 2015. Christopher Rufo uncovered documents from the Virginia Department of Education revealing that during McAuliffe's time as governor between 2014 and 2018, the department pushed schools to embrace CRT.

As part of a way to introduce "culturally responsive alternatives" to suspension, the presentation tells educators to "incorporate [a] critical race theory lens" and to "engage in race-conscious teaching and learning." As part of their "culturally responsive strategies proposed," the presentation tells educators to "re-engineer attitudes and belief systems" of their students.

McAuliffe spokesperson Renzo Oliveri responded to comments from the Youngkin campaign by backing McAuliffe's claims. He accused Youngkin of "lying about it" and claimed it is "just another one of his Trumpian conspiracy theories like pushing for an audit of the 2020 voting machines." McAuliffe issued similar comments in an interview Sunday, where he dismissed claims schools taught CRT.

"This is made-up. This is a Trump, Betsy DeVos, Glenn Youngkin plan to divide people," said McAuliffe. "It really bothers me. I try to unite people."

"I really hate to see what Glenn Youngkin is trying to do to Virginia what Donald Trump did to our country," he added. "I really hate to see the division, the hatred. We're putting these children in this horrible position. Let's just be clear. We don't teach critical race theory."