With the 2022 elections getting closer every day, Florida Democrats' prospects are not looking good against Republican incumbents Gov. De Santis and Sen. Marco Rubio, among others. 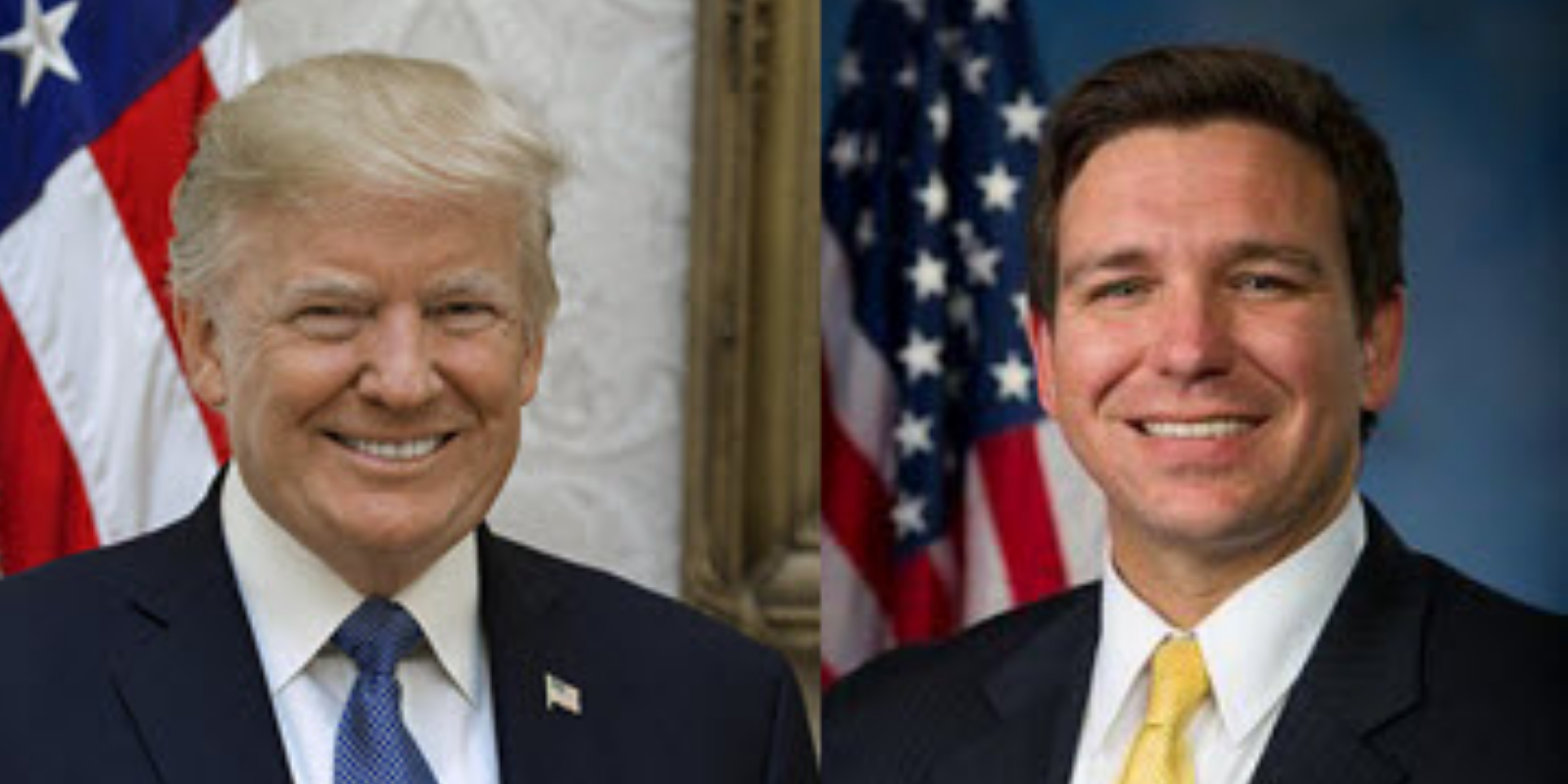 With the 2022 elections getting closer every day, Florida Democrats' prospects are not looking good against Republican incumbents Gov. De Santis and Sen. Marco Rubio, among others.

The 2020 elections, while being a win for the Dems in other parts of the country, didn't go very well for them in the Sunshine State.

According to AP News, The Republicans gained both in the US Congress and in the State House in November of 2020 during the general elections, despite large donations by Democrat benefactors such as billionaire Michael Bloomberg.

Manny Diaz, the FL Democratic party chair, commented, "I don’t know anybody who’s happy with investing $100 million and not winning."

"I’ve heard people ask: Do we give up on Florida? They say we won the White House with Georgia and Arizona, and we didn’t need Florida. I admit that shouldn’t be where we are today."

The Florida Democratic party has also undergone unusual financial woes, having to temporarily suspend health insurance for its employees. Other states and the national Democrats were forced to step in and help out.

Others say that the state should not be abandoned by the Democratic party, as it is one of the most populous states in the union, with a huge tax base, and also counts for 29 electoral votes, a number which is likely to climb in the near future due to its quickly growing population.

It also appears that newcomers to the state skew quite heavily right of center, as they are fleeing places like the Midwest, partly because they prefer the policies of someone like De Santis at the state level. Says Ryan Tyson, a Republican political strategist:

"We’re finding that these new registrants are more right of center. Democrats are already at a disadvantage with money and candidates, and when you add the disadvantage of the influx of new participants, that’s a tough hill to climb."

"Yes, we have all these close races — but it’s the Republicans who are winning,"