"MUST ban Trump, or WE must boycott Twitter advertisers." 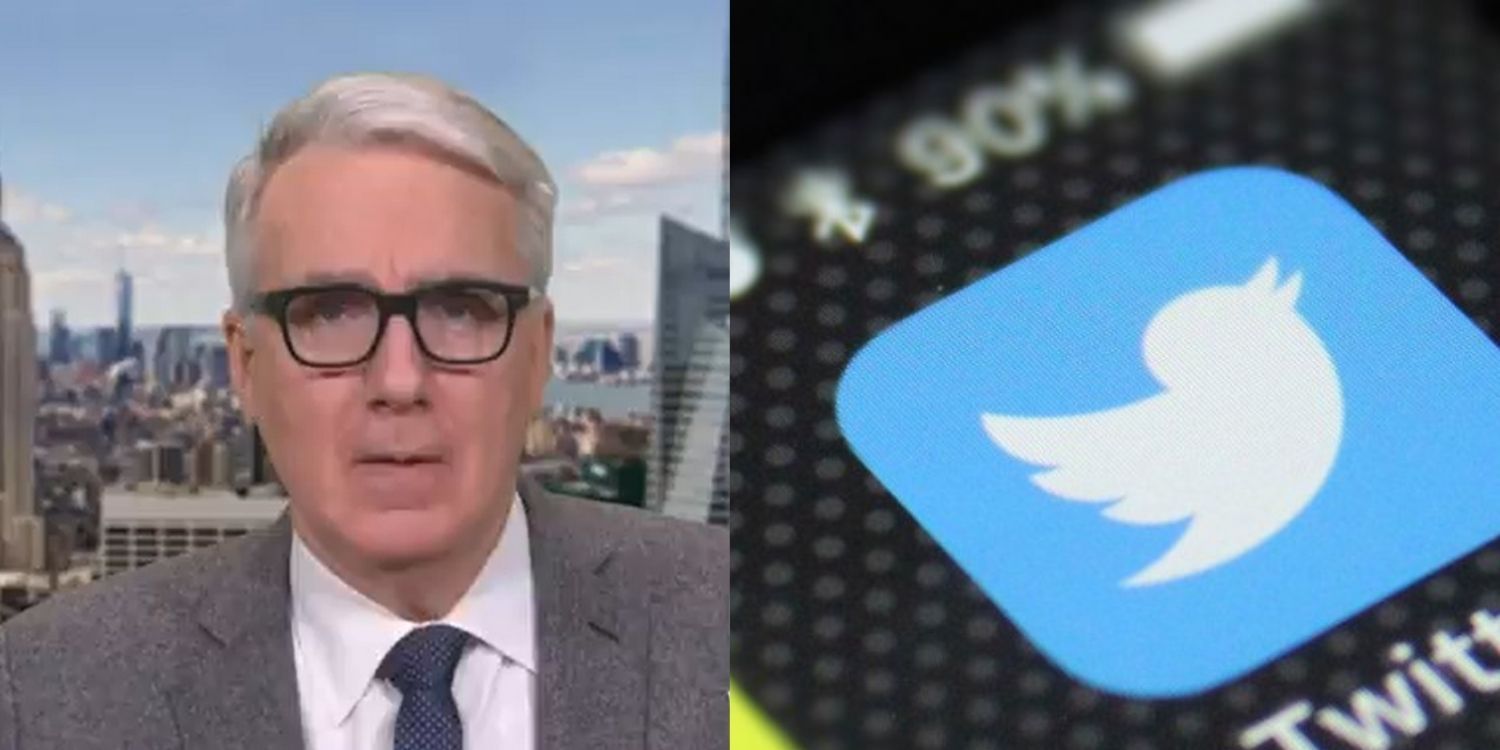 Keith Olbermann is among the many establishment Democrats who are calling for censorship against conservatives on the internet. On Saturday, he made a tweet stating Twitter, "MUST ban Trump, or WE must boycott Twitter advertisers."

"Twitter must ban him, today, right now, permanently," said Olbermann. The censorship of conservative figures is not entirely new, although calls on social media to ramp up their censorship, have become more prominent following the 2020 election.

Sen. Mazie Hirono also called for Trump to be deplatformed at the Senate Judiciary Committee, which features Mark Zuckerberg and Jack Dorsey.

She said: "What are both of you prepared to do regarding Donald Trump's use of your platforms after he stops being president, will be still be deemed newsworthy and will he still be able to use your platforms to spread misinformation?"

Sen. Cory Booker also expressed interest in censoring certain conservative groups. "I was really pleased," he said to Zuckerberg, adding "that the group Stop the Steal, which was a group formed on Facebook with disinformation trying to delegitimize the election, I was grateful that you all suspended that account after 24 hours."