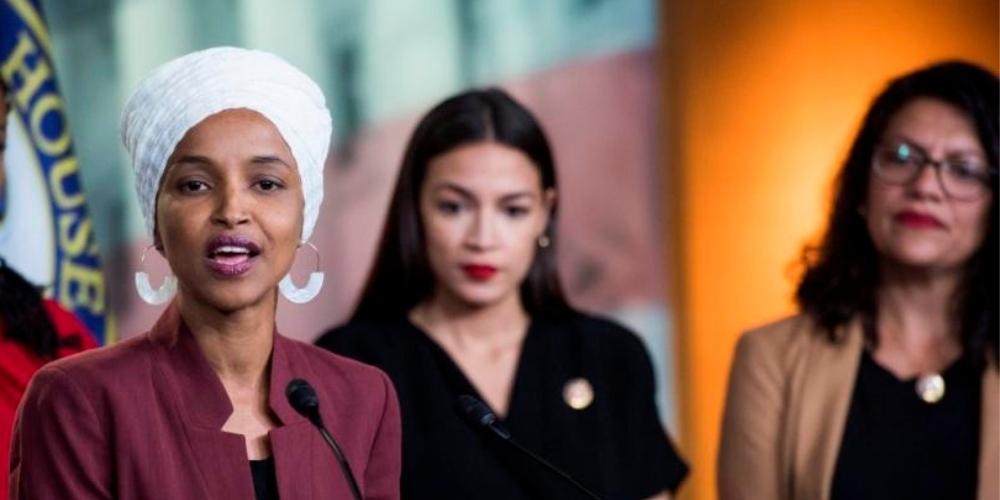 Over a dozen progressive members of Congress who have been pushing President Joe Biden to forgive student loans owe an astonishing amount of educational debt, a new review of financial disclosures from the Daily Caller News Foundation shows.

The 13 Democratic members reported their individual debts in 2021 and 2020, in amounts that range from as little as $15,000 to as much as $300,000. This includes "The Squad" members New York Rep. Alexandria Ocasio-Cortez, who owes up to $50,000, and also Michigan Rep. Rashida Tlaib, who owes up to $100,000. Both congresswomen have been very vocal on the issue, with Ocasio-Cortez calling the lack of loan forgiveness a "moral hazard," and Tlaib claiming that canceling student debt is “a racial justice issue.”

Ocasio-Cortez, who makes $174,000 a year from sitting in Congress, tweeted out some criticism of wealthy people who can afford to pay for college.

Another "Squad" member, Minnesota Rep. Ilhan Omar, reported in 2021 up to $50,000 in student debt for herself, according to the DCNF's report. Omar spearheaded multiple letters in the last two years to Biden and Education Secretary Miguel Cardona, demanding federal student loan forgiveness. She also called for the government to “abolish student loan debt” in 2020.

Rep. Jamaal Bowman, who holds the highest amount of student debt out of any New York representative at a number between $100,001 and $250,000, has called on the president to forgive all educational loans.

"When Members have these type of connections to issues they are directly advocating for, it leads to citizens fairly questioning whether members are advocating for the public good or their own personal interests," said Kendra Arnold, executive director of the Foundation for Accountability and Civic Trust, a watchdog group aiming to uphold ethics in government, to the DCNF.

The Biden administration has reportedly been considering debt cancellation of $10,000 for people who earn less than $150,000 per year, but the actual plan for implementation is unclear.

Senate Majority Leader Chuck Schumer has called on the president to cancel $50,000 of debt, but Biden claimed in April he is “not considering” an amount that high.