Senate Democrats have accused the FBI of ignoring "tips" on Justice Brett Kavanaugh during his Supreme Court nomination hearings in 2018. 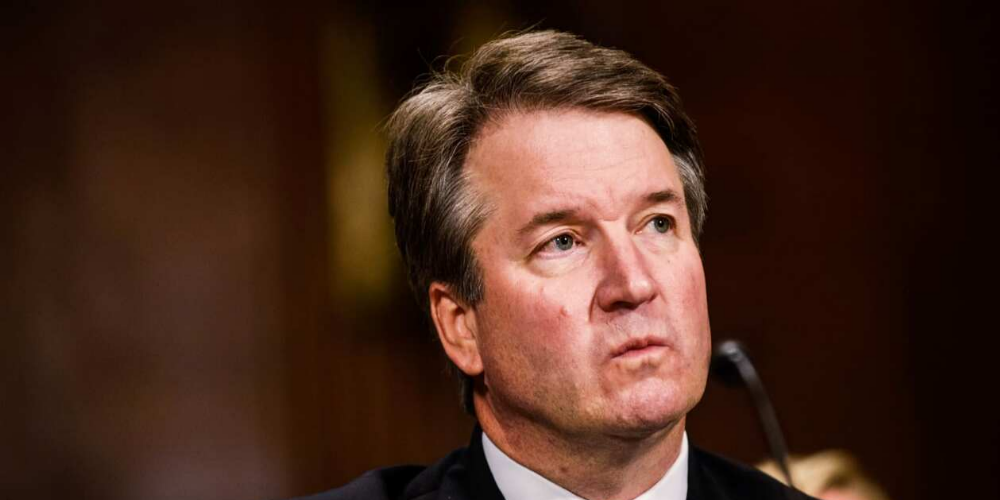 Senate Democrats have accused the FBI of ignoring "tips" on Justice Brett Kavanaugh during his Supreme Court nomination hearings in 2018.

Seven Democrat Senators, including Sheldon Whitehouse and Chris Coons, say that over 4500 tips were received by the FBI, which did not lead to further action by investigators, Reuters reports.

A letter written on June 30 by FBI Assistant Director Jill Tyson states that the most "relevant" of those tips were transferred over to the Trump White House.

Tyson added that a background check, and not an investigation into Kavanaugh, was being conducted, hence "the authorities, policies, and procedures used to investigate criminal matters did not apply."

The Democrat senators wrote a letter to FBI Director Chris Wray, stating "If the FBI was not authorized to or did not follow up on any of the tips that it received from the tip line, it is difficult to understand the point of having a tip line at all."

This follows a letter sent by Whitehouse to Attorney General Merrick Garland in March, wherein he demanded a reinvestigation of Kavanaugh. Whitehouse said that witnesses had wanted to talk to the FBI, but that the FBI declined to follow up on that.

Whitehouse told Garland at the time that that he wanted answers as to "how, why and at whose behest" the FBI undertook a "fake" investigation and that he wanted information as to what the claims that came in via the "tip line," that he said weren't investigated, were.

Kavanaugh was one of three conservative justices appointed by President Trump. In a desperate attempt to stop his nomination, Democrats had orchestrated an investigation deep into his past, causing the FBI to investigate the allegations that were made against him.

Protestors stormed and occupied the Hart Senate Office Building to try to prevent the Senate from confirming the judge. Actors Amy Schumer and Emily Ratajkowski arrested, along with more than 100 others.