Voters, by a significant margin of 32 percentage points, said that they were more likely to vote for candidates who believe public schools should focus less on teaching race and more on core subjects. 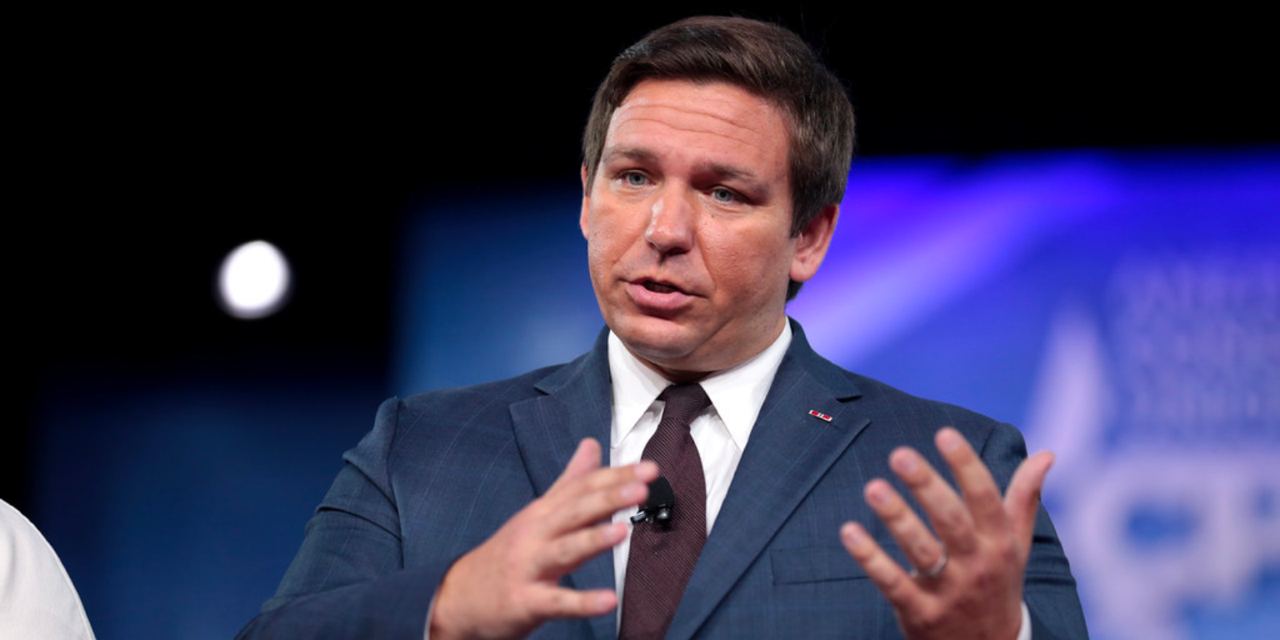 A survey conducted by a Democratic pollster for one of the largest teacher's unions in the country showed challenges for progressives, as voters in battleground states are approving of Florida Governor Ron Desantis' education plan.

The American Federation of Teachers circulated the poll, conducted by the liberal firm Hart Research as a call to arms to its allies and members to support proposals like increased public school funding, reported NBC. In May, 250 respondents were surveyed from each of the political battleground states of Arizona, Florida, Georgia, Nevada, Pennsylvania, and Wisconsin.

The poll found that voters, by a significant margin of 32 percentage points, said that they were more likely to vote for candidates who believe public schools should focus less on teaching race and more on core subjects.

All of these policy proposals have been central to Gov. Desantis' education agenda, which has emphasized parental choice and fighting against mature topics being taught to young children. While the survey did not mention DeSantis by name, it tested messages on curriculum transparency and political agendas in the classroom that he popularized nationally.

The Hart Research poll also suggests that DeSantis has been smart about where to draw the line in terms of action against political agendas being taught in schools. Most battleground-state respondents stated that they would be less supportive of candidates who want to prosecute teachers for teaching critical race theory and gender identity.

“DeSantis has been reasonably shrewd in choosing his culture war initiatives, avoiding toxic ideas like criminally prosecuting teachers,” Guy Molyneux, one of the pollsters who conducted the survey, said to NBC.