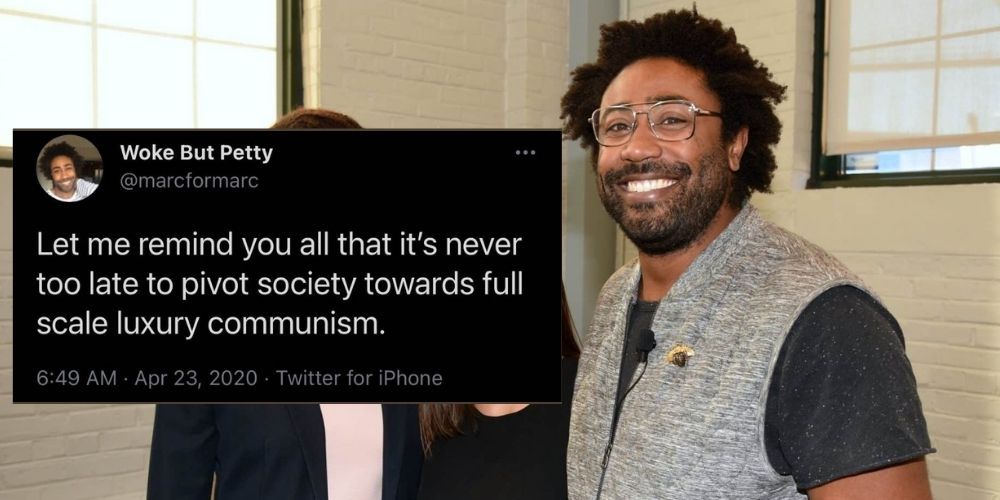 Wright was shot by an officer during a traffic stop in Brooklyn Center, Minnesota last week. The officer who fired the fatal shot has been arrested and charged with second-degree manslaughter. Wright had warrants out for his arrest.

In an interview, Chief Craig called Tlaib's comments about policing "reckless and disgusting" and later went onto say, "I'd love to see her resign, I'd throw her a goodbye party," according to Fox News.

Tlaib of Michigan tweeted on April 12, "Policing in our country is inherently & intentionally racist." She continued, "I am done with those who condone government funded murder. No more policing, incarceration, and militarization. It can't be reformed."

Tlaib has faced a great deal of backlash as a result of her comments. Speaker Nancy Pelosi (D-CA) said it is important "not to paint all law enforcement with the same brush" while Republican Senator Ted Cruz (R-TX) called the tweet "insane."

Tlaib's tweet was in response to the shooting death of Wright. Former police officer Kim Potter, who pulled the trigger, said she mistook her firearm for her taser and fatally shot Wright as he resisted arrest and attempted to flee police in his car.

Other members of "The Squad," a group of progressive Democrat legislators including Alexandria Ocasio-Cortez (D-NY), Ilhan Omar (D-MN), and others, echoed similar sentiments. Rep. Ayanna Pressley (D-MA) tweeted that "Policing is a public health crisis" and AOC referred to policing "state violence."

Tlaib responded to Chief Craig's call for her departure, saying: "One would think Chief Craig has more important things to do."

But she also went on to clarify her comments by calling for the investment of "more resources into our community to tackle poverty, education inequities, and to increase job opportunities" instead of "police, incarceration, and criminalization."