James Craig, Detroit's beloved and long-standing police chief is holding a press conference on Monday afternoon, where he is expected to announce his retirement. 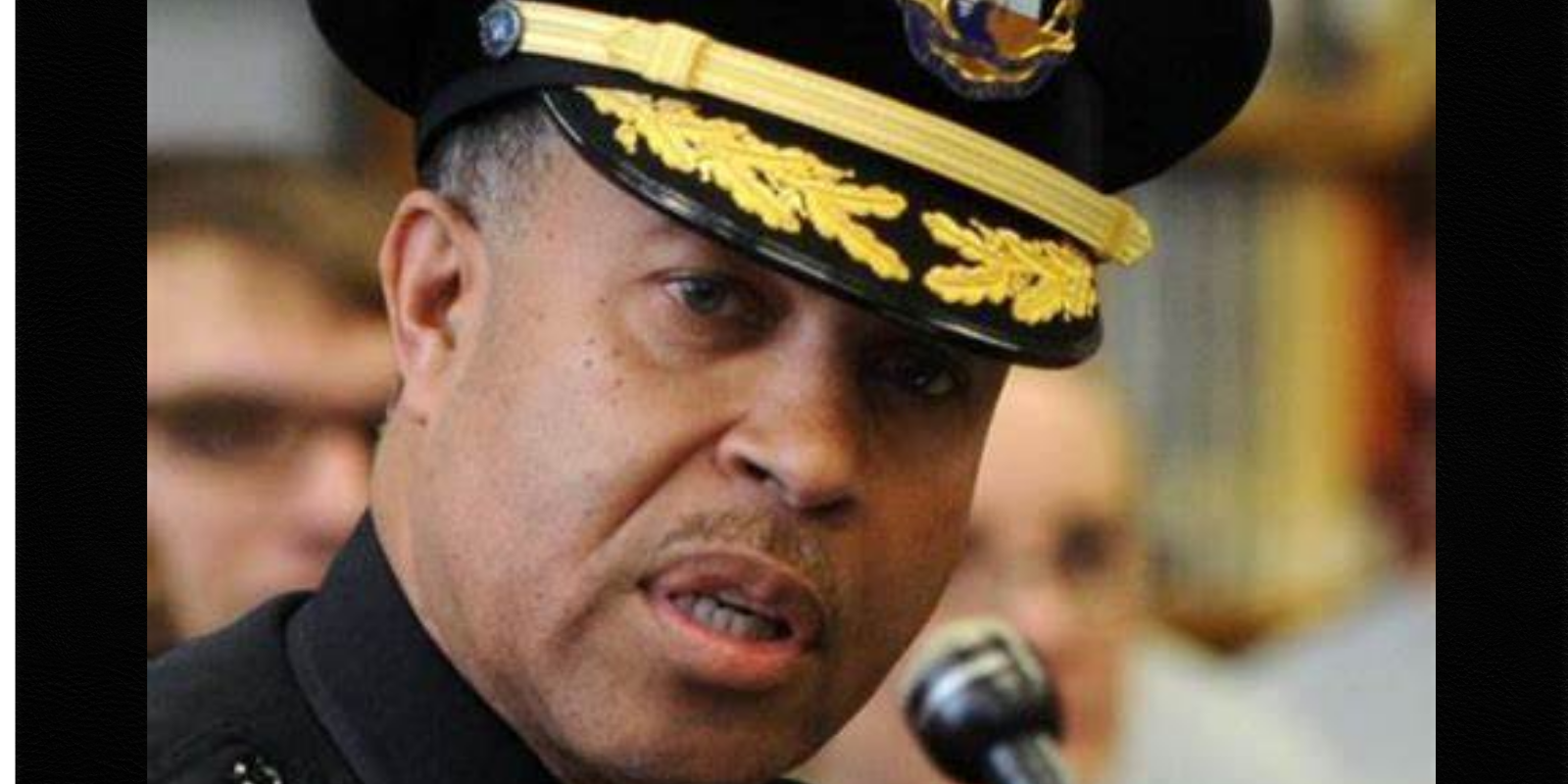 James Craig, Detroit's beloved and long-standing police chief is holding a press conference on Monday afternoon, where he is expected to announce his retirement.

However, his public career may not end, even if he retires. "I'm a lifelong public servant. I want to continue to serve," Craig has said previously.

Craig is also very probably planning to run as a Republican and challenge incumbent Gov. Gretchen Whitmer (D) for the position of governor of MI, according to the Detroit News.

It is expected, and reported by the News's sources, that

"I think he would make a fine candidate, should he choose to run," commented Ron Weiser, the MI state Republican party chair, on Friday.

The MI Republican party has perennially enjoyed widespread support in rural MI, but has been very week in the cities, especially in Detroit where Craig has served since 2013 as it's police chief.

It is believed that the GOP under the leadership of someone like Craig who is widely respected within the city may be able to hold onto the party's traditional base statewide while making inroads in Detroit and other urban areas.

Gov. Whitmer has been under fire repeatedly over the past year over her mishandling of the pandemic, among other things. Especially at issue are allegations that she broke her own rules by travelling while insisting that her constituents stay home.