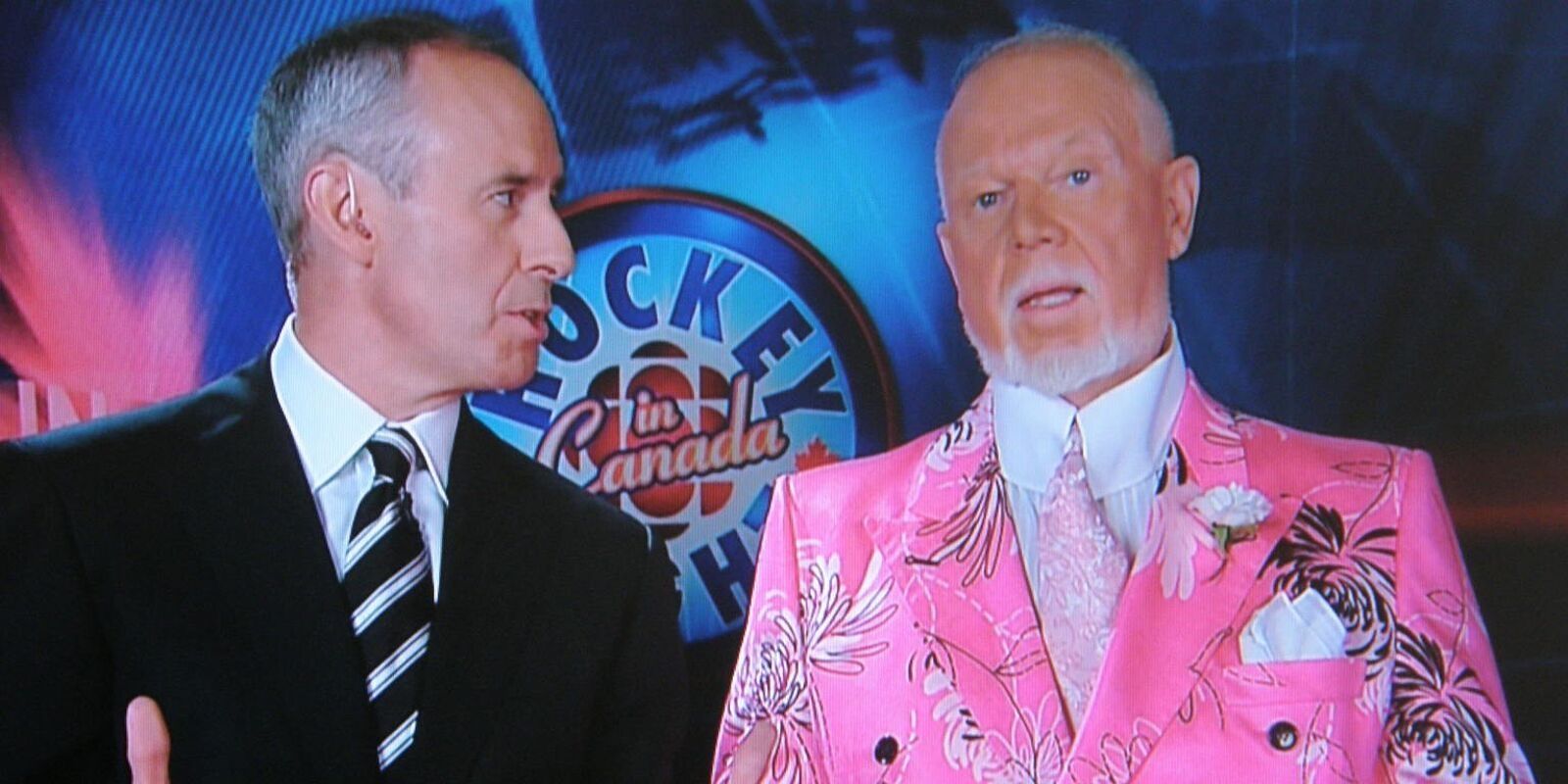 “You cannot win unless you’re tough,” Cherry continued. “They might get by the second round but they’ll never win the Stanley Cup, I’m sorry to say, because they’re not tough enough.”

Cherry’s criticism comes after a strong start in the 2019-2020 season, described as an “absurd display of their offensive prowess,” by Sportsnet.

In their first two games, they scored nine goals and three tallies “through the first half of their tilt with the Montreal Canadians on Saturday night.

Clearly, Cherry isn’t as optimistic as younger fans who are still praying for the Leafs to win the Cup, or at least make it to the playoffs, again.