A shooting in Ottawa a kilometre away from Parliament Hill has left one dead and three seriously injured. 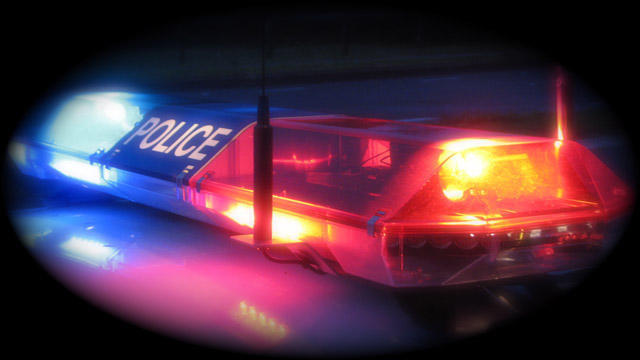 A shooting in Ottawa Wednesday morning killed one and left three people seriously injured, who were rushed to hospital by paramedics.

The shooting took place on Gilmour Street at a spot about one kilometre from Parliament Hill.

According to CBC, paramedics were called to Gilmour Street, near the intersetion with Kent Street at around 7:30 a.m. local time.

Ottawa Police say the suspect is still at large.

The Ottawa Police say there is not an active shooter, but the area remained closed as they investigate the crime scene.